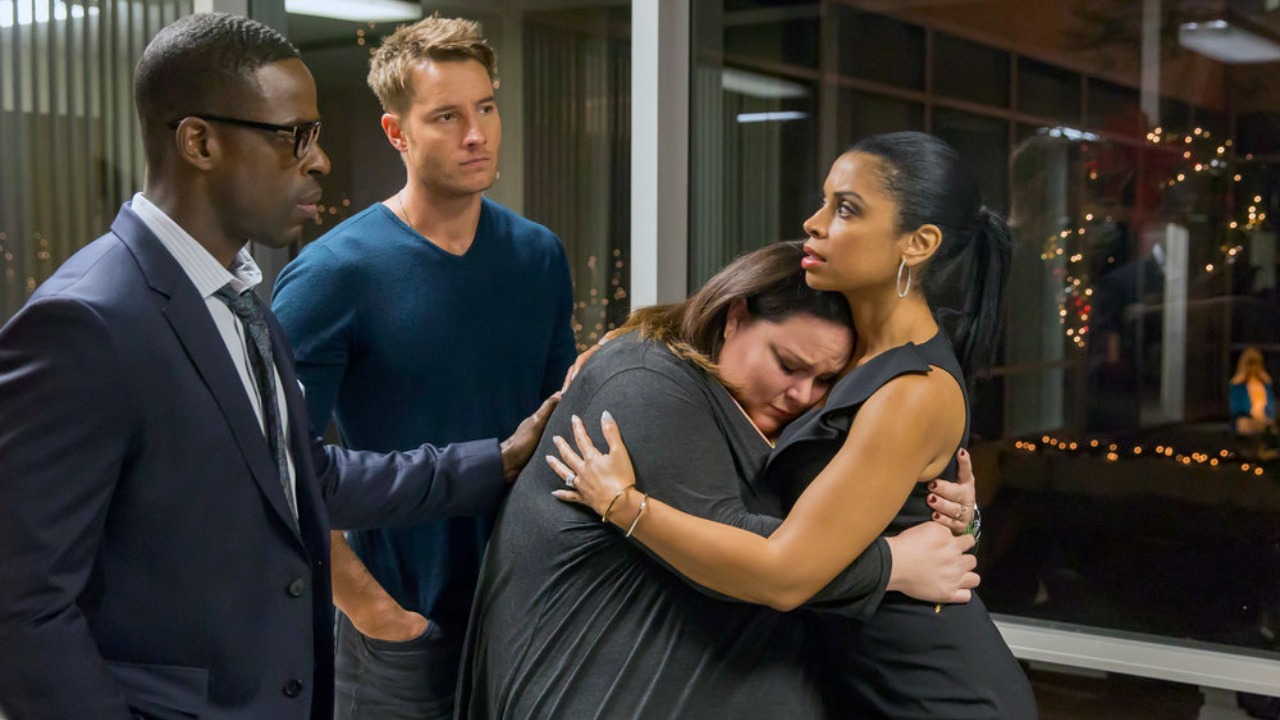 Hopefully you will allow me just one more blog posting on the subject of This Is Us. Thank you for bearing with me as I’ve attempted to draw some important parallels between the popular television series and typical church life. In short, loving each other – and sticking with each other through thick and thin – will sometimes test every fiber of the fabric of who we are. But we can do it: we are Christ’s body.

If you have a Bible handy, take a look at First Corinthians 12:21-27. “Now you are the body of Christ, and individually members of it.” This body illustration is powerful stuff. What is the Apostle Paul driving at? Simply this: we need each other! We desperately need each other! That’s why the eye can’t tell the hand to get lost. “If one member suffers, all suffer together; if one member is honored, all rejoice together.” That’s how the church is designed to function in real life.

You may be wondering why I picked a sad scene from the series for this last posting. My reasoning is simple: we have to be “in it” for the suffering too. Today our U.S. military dropped America’s most powerful non-nuclear bomb on ISIS targets in the Nangarhar province of Afghanistan. It’s the first time that this type of weapon has been used in battle, according to officials. It was A GBU-43/B Massive Ordnance Air Blast Bomb (MOAB), which is nicknamed the “mother of all bombs.” Other than that it’s been an ordinary day.

As our Air Force deploys a 21,600-pound bomb to target an ISIS cave and tunnel complex, we may be sailing into some choppy waters. And I haven’t even mentioned North Korea. But here’s the deal friends: the Lord reigns! He is so not surprised by any of this. As a matter of fact, “He’s got the whole word in His hands.”

Afghanistan is a troubled part of the world, and its people are desperately in need of the gospel of Jesus. Since the last king of Afghanistan was overthrown in a coup in 1973, there have been decades of fighting, killing, bombing, invasive wars, and absolutely devastating civil wars. But – make no mistake about the events of today – the seas may get rough here too. The storm clouds may gather. The winds may howl.

The same is true regarding our story as the church. No matter how turbulent things may appear: globally, locally, or personally. We have each other, and Christ has us. And we are resurrection people, every day! God never intended for any of us to walk the road of life alone. And we don’t.

We are His, and this is us.