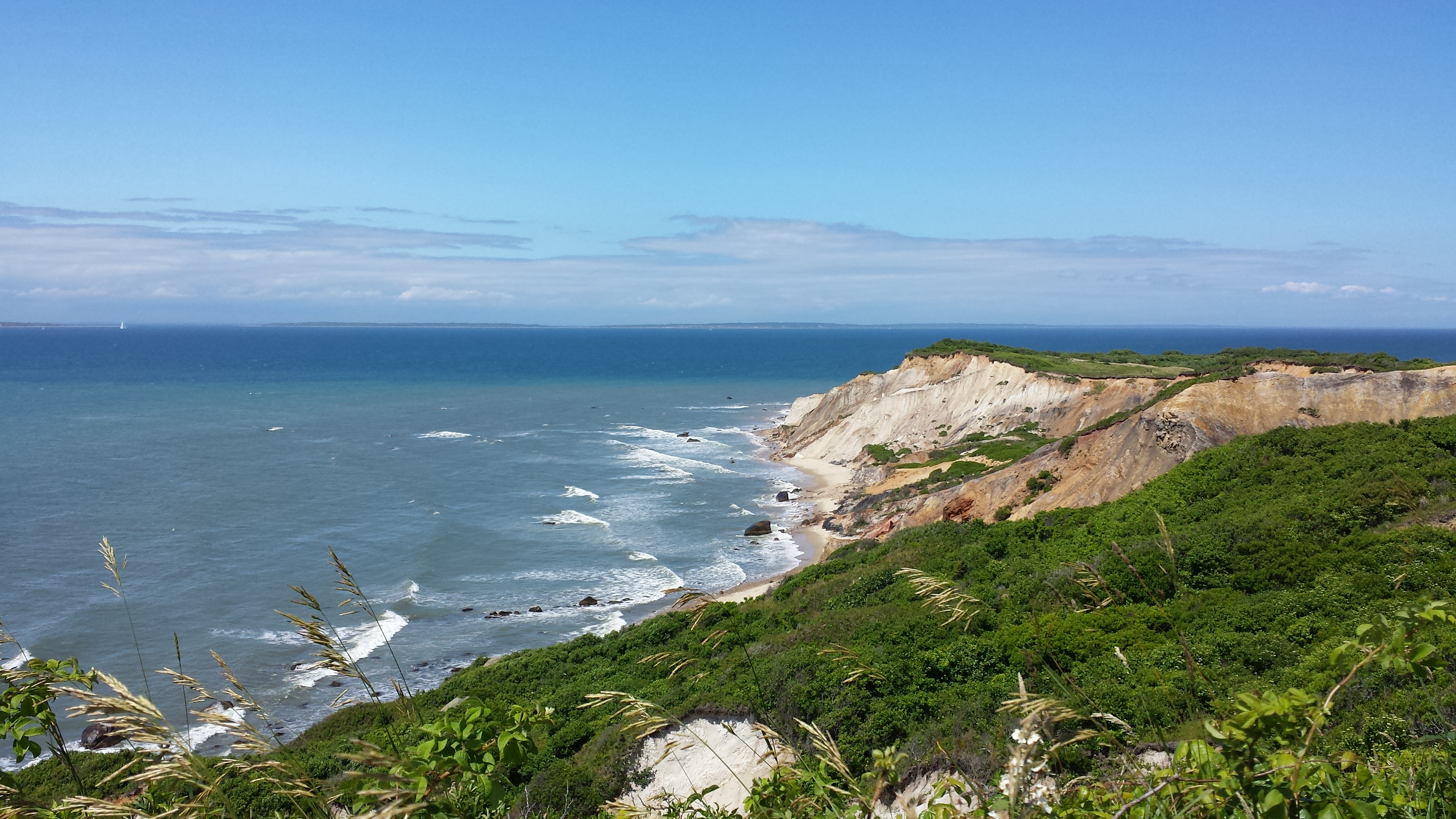 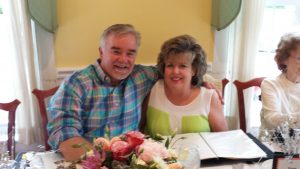 We’ve delighted in beautiful New England weather and loads of fun with Joshua’s cousins, as well as the special blessing of celebrating Eileen’s parents’ 60th wedding anniversary. Enjoy some of these photos from my phone. I’ll include one of us from their dinner, and a copy from their 1955 wedding album. 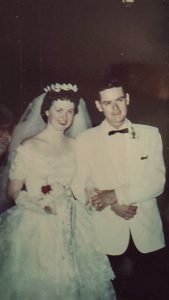 Particularly this week, like you I’m grateful for our nation and for the distinct privileges of American citizenship. I’m deeply saddened by last week’s decision of the U.S. Supreme Court which undermines marriage and family, and which puts evangelical Christianity on a possible collision course with an interpretation of the U.S. Constitution that is foolish on multiple levels. As our cultural values have abandoned God’s laws with mounting velocity, now the highest court in our land 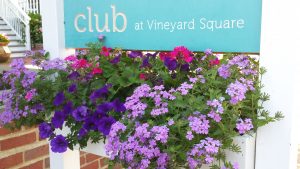 appears to have forsaken law in general.

When I was in high school I was an exchange student near Barcelona, Spain. I remember learning that there were two types of marriage in most of Europe: that of the church and that of the state. As foreign a concept as that was for me at the time, I realize now that we’ve landed in the same place. It’s time for the church to commit — perhaps like never before — to let God’s Word define what we believe and what we practice in regard to marriage and family. We will be more and more distinct from pervasive ideologies, but to God be the glory!

Though I’m increasingly concerned for the next generation, and particularly alarmed by impending affronts to religious liberty, I know who alone orders history and who alone can shine Light into the darkness of an increasingly secularized American civilization. Christ is enough. 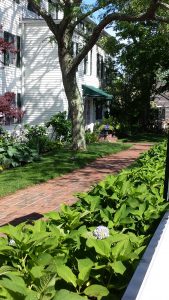 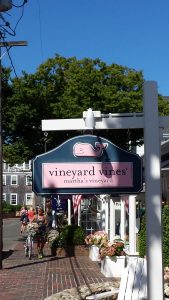 Jesus predicted persecution, but He also promised sustaining grace (Luke 21:18): “Not a hair of your head will perish.” You and I must hide behind the cross. There’s no better place to be. Like every day, now is the moment to STOP worrying and start trusting.

This last photo that I’ll share with you captures a split-second scene here on the island that hit me like a ton of bricks. The symbolism is cogent. With a church in the background and a family nearly hidden behind the “STOP” message, you can see the bumper sticker affixed to the sign: “The real revolution will be love.” 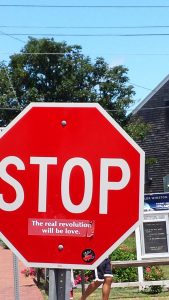 Though I’m quite sure that the motivation behind the placard was not the public proclamation of Biblical doctrine, no truer words were ever spoken. Love will triumph in the end, for our Christ has already triumphed for us!

“For I am convinced that neither death nor life, nor angels nor rulers, nor powers, nor height nor depth, nor anything else in all creation, will be able to separate us from the love of God in Christ Jesus our Lord” (Romans 8:38-39).

“If God is for us, who can be against us?” So I’ll tell you what I tell myself: STOP. 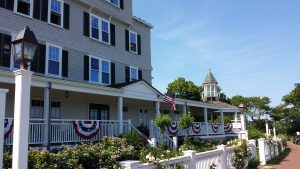 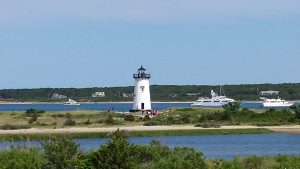 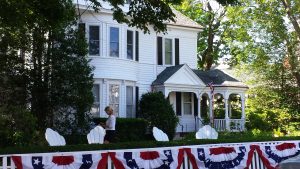 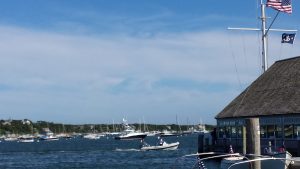 Posted on July 9, 2015 by garterburn
No Comments