“Silver Bells” was first performed by Bob Hope and Marilyn Maxwell in the motion picture The Lemon Drop Kid, filmed in 1950 and released in 1951. The song’s first recorded version was performed by Bing Crosby and Carol Richards, with John Scott Trotter’s orchestra, and released in 1950. After the Crosby and Richards recording became popular, Hope and Maxwell were called 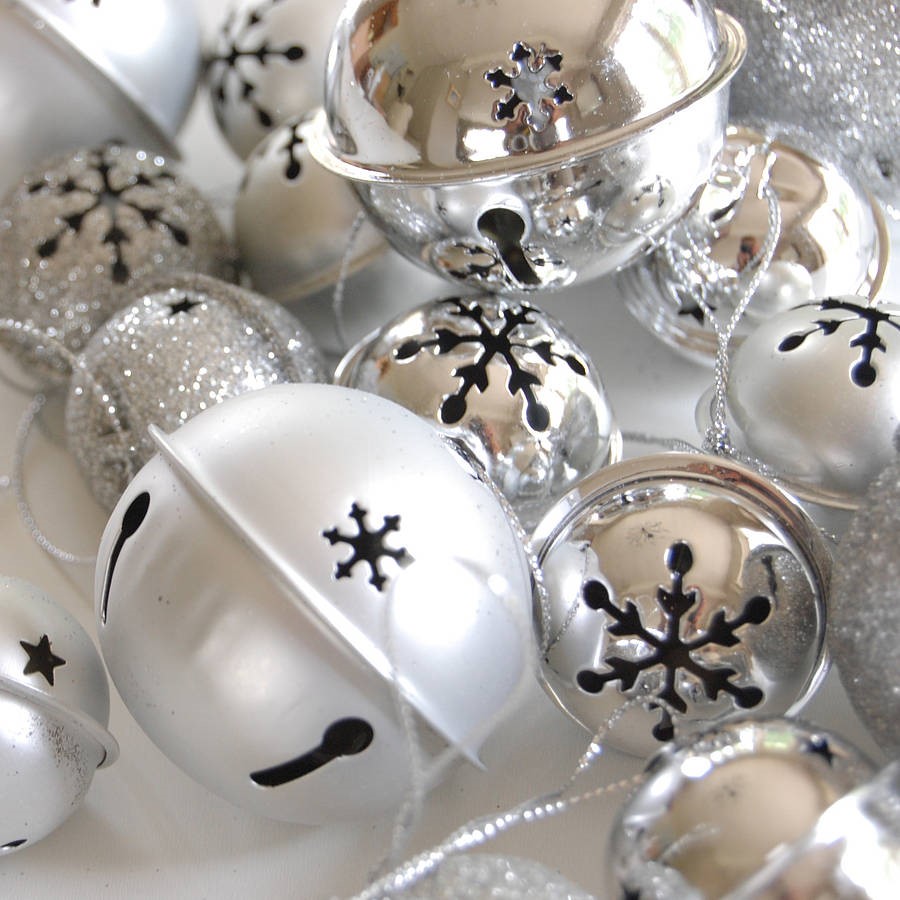 back in late 1950 to produce a more elaborate version. The song’s inspiration is the subject of conflicting reports, but several periodicals and interviews cite the writer Jay Livingston affirming that the idea for the song came from the bells used by all the Salvation Army sidewalk Santa Clauses on New York City streets. Perhaps that’s the case, and I suppose we’ll never know for sure.

But this I do know, because it’s well documented. In 1885 Charles Spurgeon preached in London a sermon which he titled, “A Sweet Silver Bell Ringing in Each Believer’s Heart.” Spurgeon’s theme was simply this: one of our greatest joys ought to be our absolute certainty that God hears us when we pray. He based that message on Micah 7:7.

Do you ever feel like the craziness of the Christmas season is working against your spiritual life? If that’s your situation right now – and believe me, you’re not alone – I want to encourage you to pull away from it all, and pray. You may be surprised by just how hastily the Lord will meet you right where you are, and how His Word and presence will calm many of those seasonal anxieties. This is a great time to ponder the joys and wonders of Christ’s gospel. Without Bethlehem, we’d have no bells to ring or songs to sing! Christ is all.

Andrew Murray wrote: “How often we complain of darkness, of feebleness, of failure, as if there was no help for it. And God has promised in answer to our prayer to supply our every need, and give us His light, and strength, and peace. Would that we realized the responsibility of having such a God, and such promises, with the sin and shame of not availing ourselves of them to the utmost. How confident we should feel that the grace, which we have accepted and trusted to enable us to pray as we should, will be given.”

As a pastor I’m reminded every December that this time of year is painful for many. As we face the realities of families that aren’t perfect, expectations that can’t be realized, and Christmases that aren’t “just like the ones I used to know,” may we embrace with Jesus the moment that is now. He is good. He is here. He is ours.

But as for me, I will look to the Lord; I will wait for the God of my salvation; my God will hear me.