ISIS: A Sober Call to Prayer 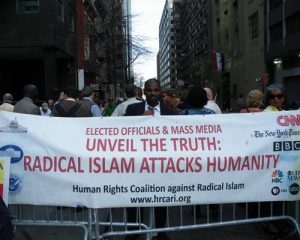 Beloved First Baptist Family, our God is calling us to humbly and desperately intercede for our brothers and sisters in Christ who at this moment are situated in the path of the ISIS tsunami. The world is changing precipitously, and the rise of radical Islam threatens millions in its track. We tend to feel a sense of safety here in America that may or may not be grounded in fact, but our hearts should be burdened for our Christian family – as well as for other victims of the “Islamic State” – in other parts of the world. 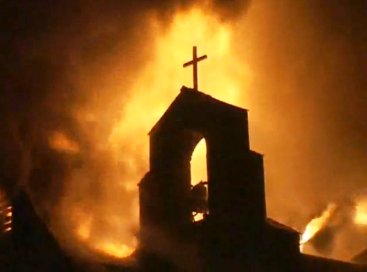 Within the last few hours Sean Malone of Crisis Relief International (CRI) contacted American supporters with this alarming message: “We lost the city of Queragosh. It  fell to ISIS and they are beheading children systematically. This is the city we have been smuggling food to. ISIS has  pushed back Peshmerga (Kurdish forces) and is within 10  minutes of where our CRI team is working. Thousands more fled  into the city of Erbil last night. The U.N. evacuated its staff in Erbil. Our team is unmoved and will stay. Prayer cover needed!”

Beyond the Middle East, the nation of Australia reports today that it has thwarted a “demonstration killing” plot by the Islamic State. Australian authorities have detained fifteen people who allegedly planned to publicly behead a random person in Sydney before draping them in the ISIS flag. “That’s the intelligence we received,” announced Prime Minister Tony Abbott. 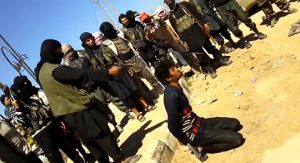 nd even closer to home, A Rochester, New York, man has been indicted following accusations that he attempted to recruit people to travel to Syria to fight for the jihadist army. Police say Mufid Elfgeeh made his way to Buffalo to obtain a passport for one of the people he was attempting to enlist in his diabolical plot. Agents say Elfgeeh also purchased guns with plans to attack American military members as they returned home from serving our country overseas.

The wealthiest and most lethal terrorist group in world history is making its presence known on the global stage in an entirely gruesome way. From beheadings to crucifixions to mass executions to a new wave of anti-Christian persecution, the ISIS army has cut a bloody path across the Middle East, taking over large parts of Iraq and Syria. We can barely imagine being a follower of Jesus Christ called to endure the very real threat that is ISIS, yet we have sisters and brothers in that exact situation as I write these words.

Were our God not absolutely and entirely the Sovereign Ruler over all things, things seen and unseen alike, we would have no hope in the face of news accounts like these today. 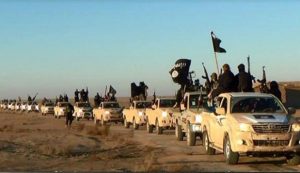 3 comments on “ISIS: A Sober Call to Prayer”