It started out as a little fun for Valentine’s Day. Now it’s not so much fun. The Harvard Computer Club created “Datamatch” so that students could find romance for the holiday. Now the eager computer programmers are in hot water. They’ve been officially reprimanded. Their crime? They included only two genders among the options for users of Datamatch. 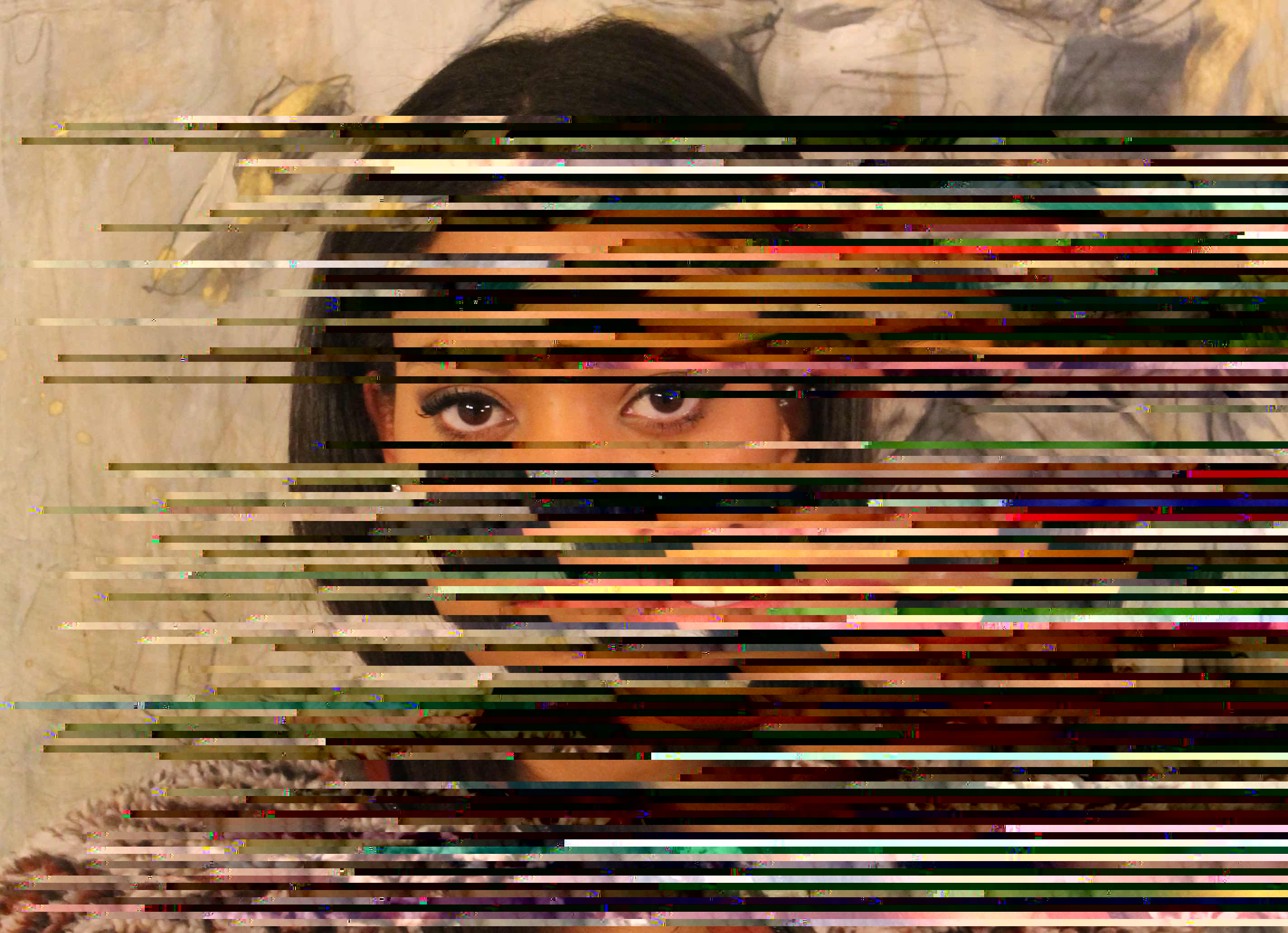 The Undergraduate Council is fuming, and club funding has been threatened. Where were the options for “genderqueer” and “non-gender conforming”? What self-respecting companionship site would allow for expressions of sexual preferences, but include only two options for self-identifying gender? Students interviewed by the Harvard Crimson were outraged because the website implied that “gender binary” was somehow “normal.” Nicholas Whittaker said that “the idea of it [Datamatch] being romantic does not necessitate that it be stuck upon strict gender bearings.” Another student who happens to be a leader of the Datamatch development team, Raynor Kuang, responded that it’s “impossible to make enough categories to encompass everyone of every gender, particularly those whose gender is highly individualized.”

What’s wrong with male and female, friends? When the phrase is used in the Hebrew Bible, it always indicates a sexual pair – not a “range” of options for a smorgasbord of self-determination. This truth holds even for the animals entering Noah’s Ark “two by two,” which we just studied in our Sunday morning preaching series. According to Mark 10:5-9, Jesus cited “male and female he created them” (Genesis 1:27) alongside Genesis 2:24 (“For this reason a man shall … be joined to his wife and the two shall become one flesh”) in order to establish a duality principle in regard to gender and sexual relations. Jesus predicated a limitation of two persons to a sexual union, and He reestablished God’s foundation of a complementary sexual pair.

We’re hearing more and more about the problems of “intersex,” so just a heads up on this one. This is an extraordinarily rare situation, where something goes developmentally wrong, physically (inhibition of testosterone production, XXY in an essentially male child, etc.). The overwhelming percentage of the tiny subset of the population categorized as “intersex” are marked predominantly as one gender or the other in terms of the possession (or lack) of a mostly functioning X chromosome. Even when Jesus discusses “eunuchs” in Matthew 19:12, He maintains maleness and femaleness as binary distinctions, entirely. I would urge you to read that passage starting at Verse 3. Our Lord seems to presume that if “born eunuchs” cannot enter into marriage as men, then they should remain celibate.

You and I must be full of compassion for a confusing time like this. This is Christ’s calling! But we must not lose our Biblical moorings as we attempt to ride these cultural waves. “Everyone did what was right in his own eyes” (Judges 21:25). We left that station millennia ago. We’re back.

After reading extensively the report from Harvard’s BGLTQ+ Caucus, I’m frankly exhausted. It was LGB. Then LGBT. Then LGBTQ. Then LGBTQ+. Letters keep getting added, and now they’re getting rearranged. Though I’m trying to keep up, I must admit that I’m happiest with a BLT. A little extra mayo please.