Unlike Jill Cummins, this is a scenario you’ll likely never face. 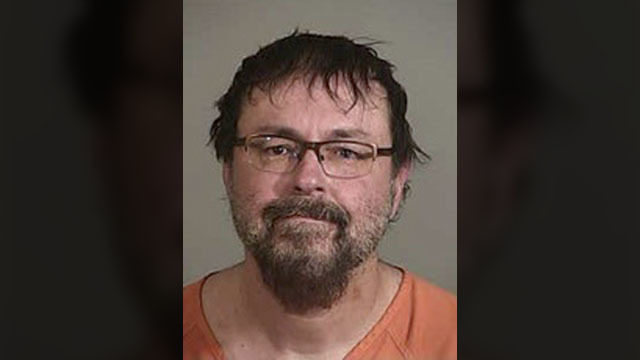 Jill’s 50-year-old husband, Tad Cummins, was arrested on April 20 after he kidnapped 15-year-old Elizabeth Thomas and fled the state of Tennessee. They were found unharmed in Northern California. After his arrest, Tad called Jill from jail. In Jill’s words: “He told me he was sorry. He told me he loved me and to please forgive him.”

What are we to make of a saga as strange as this?

First of all, “there but for the grace of God go I.” All of us should be humbled by the reality of sin. Its tentacles are tenacious, and it never sleeps. I don’t know Jill Cummins personally, but I do know that her husband’s grotesque sin impacted her, forever. He also harmed their children and grandchildren. Jill has filed for divorce. She says that she absolutely can’t respond in kind to Tad’s declaration of love.

Is Jill wrong? What would Jesus do?

What if she can forgive, but never forget? Is that really forgiveness?

What if Jill forgives Tad, but divorces him anyway?

The reason I’m asking so many questions is to demonstrate how real – and sometimes downright awful – are the practical issues surrounding the subject of forgiveness. Describing Tad’s attempt at expressing remorse, Jill explained: “He pretty much just over and over said, ‘I’m sorry.’”

What if Tad just said that, but didn’t mean a word of it?

What if Tad had never said he was sorry? Would that have made a difference regarding Jill’s responsibilities? What if Tad never tells the truth, anyway? What if we’re just as bad as Tad?

Maybe Jill can forgive, but still protect herself – and her family – from further pain. Is that a Biblical way forward? You and I may never find ourselves in a situation where our spouse is facing state and federal charges of aggravated kidnapping, sexual contact with a minor, and transporting a child across state lines for illicit purposes …

But we will be faced with the challenge of forgiveness.

Maybe it’s more than a challenge.

I’ll look forward to seeing you Sunday morning as I preach the next segment of our FORWARD series: “Forward in Forgiveness.” This is real and relevant. This moment may count for eternity.