↓ Skip to Main Content
Home › Blog Posts › After These Things 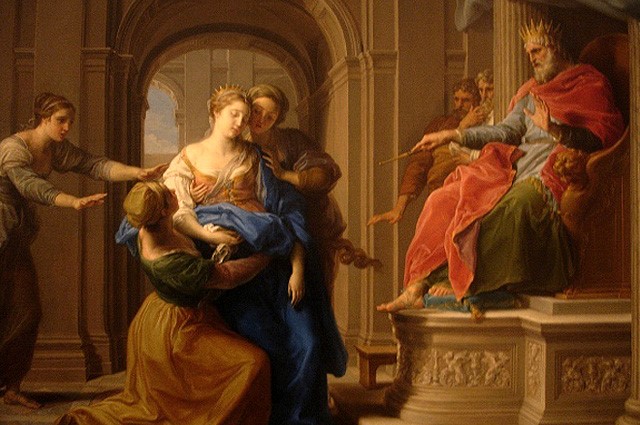 Every other Wednesday morning I head out to The Lakes of Paducah and share a Bible study with some of the residents there. It’s a great group of people who seem eager each week to open their Bibles and their hearts. This week I was getting ready to teach the second chapter of the Book of Esther, which begins with these words: “After these things …”

At our last gathering, we had looked at the extravagant party thrown by King Ahasuerus (Xerxes) in the third year of his reign. It was a long support-raiser for his planned invasion of Greece. That was the event where Queen Vashti had refused to present herself, as the king had commanded, before his drunken guests. I’m sure you know the story. Chapter Two opens four years later.

During that four-year period, things had not gone as the king had planned. Ahasuerus had failed in his military expansion, and the collective power of the Greek states had pushed back the Persian army in dramatic fashion. The king had been shamed before the watching world. He is now depressed, and estranged from his queen. When he really needs her most, as his best friend, it can’t happen. Ever. That’s because the grotesque pride which led the king to depose Vashti in the first place now means that he is forever prohibited – that’s the way Persian decrees worked – from having her as his wife.

And that’s the historical backdrop for the national search for a replacement queen which ensues. If you’ve read the entire account, you know that Esther the Jew will be chosen. It’s a nationwide “top model” competition, but what neither the king nor his personal attendants understand is that the God of the Universe is ordering every detail (Ephesians 1:11).

If you’re as wacked as I by our national scene, take heart, my friend. God is still God. Though we can’t know all the details, we can know who holds tomorrow. Liars will come and go. Kings will rise and fall. Nations will soar in prominence, and then topple. Leaders will ascend to positions of power, only to be brought low. And, one day, every knee will bow before the Lordship of our King Jesus.

After these things. There will be another day. A new day. Sometimes God saves a nation through an all-out, head-on, this-can’t-be-happening crisis. Behind every cloud of utter confusion is a glorious opportunity to trust the only One who can be trusted to see us through. He is great. He is good. And we are His “for such a time as this” (Esther 4:14).

2 comments on “After These Things”