Victoria’s Not So Secret

Isn’t it spellbinding how much sexual bullying is coming into the public spotlight? Every day. Both sides of the political aisle. Entertainment. Government. Sports. Both coasts. Everywhere in between.

Here’s what I’m presently observing: America betrays herself. We’re not so liberated after all. Moral relativism? Hardly! It didn’t work. We tried. No God. No objective standard. No archaic restrictions.

Freedom, right? Wrong. Not even close. The modern West unraveling by means of an unworkable system of valueless values. Now our gospel silence screams.

Sexual independence without restraint? I’m totally into it. Until you touch my daughter.

That’s because moral Jell-O doesn’t work. Never has. Too jiggly.

Maybe we’re human after all.

“What is truth?” he quipped (John 18:38). The serpent’s subterranean snobbery reincarnated and rolling off the lips of Pontius Pilate. Hoist with his own petard.

Truth was right there. Right in front of him. He missed it. What followed was public scandal.

Sooner or later the piercing light of day exposes the balderdash which has been whispered in the night. 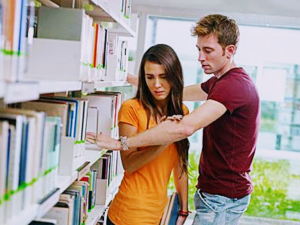 6 comments on “Victoria’s Not So Secret”