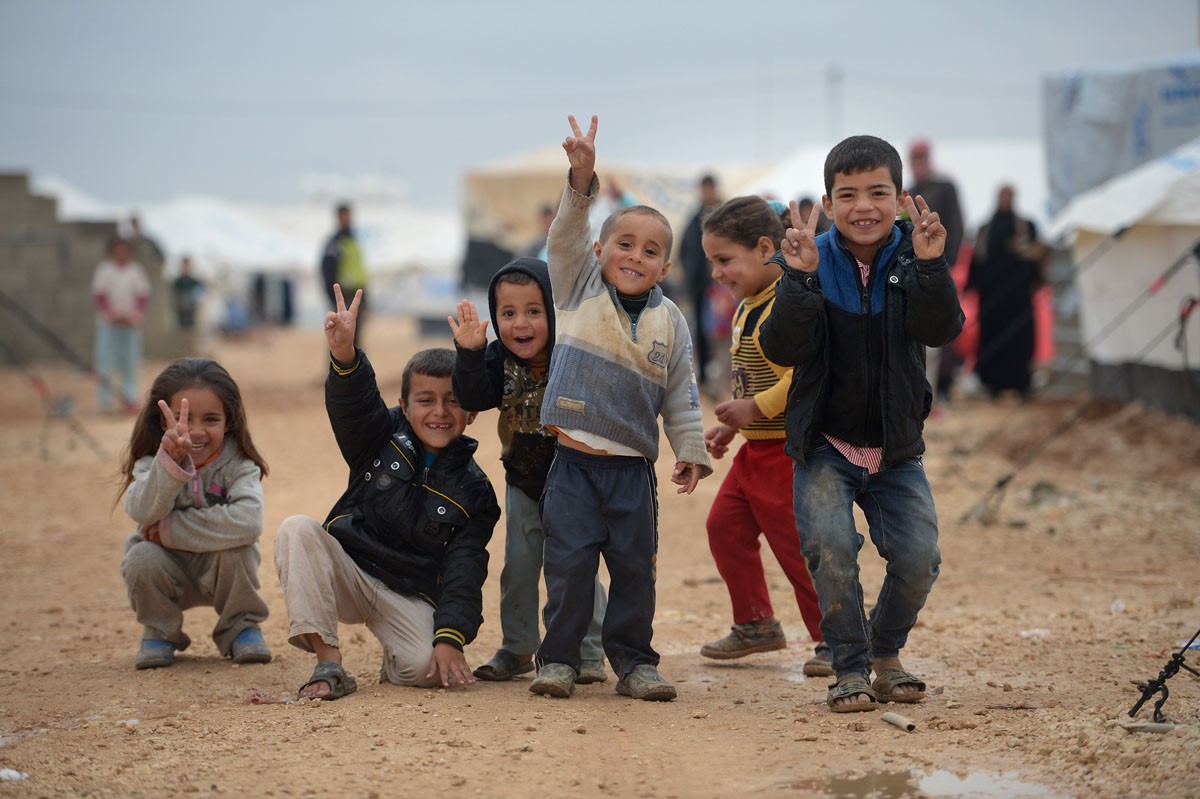 Here’s what I know (I think) about the current crisis. Some of you have asked how we can help, so I’m including some ideas for that as well. If someone would like to organize a packing-and-shipping party, let me know and count me in!

This Civil War may be the worst humanitarian crisis that we’ve personally observed (via the media) in our lifetime. A deadly confrontation continues to erupt between the Islamic State in Iraq and Syria (ISIS) and Syria’s other rebel militias. 11 million people have been displaced so far. In many cases these men, women, and children have nowhere to go.

Anti-government demonstrations began in March 2011 (part of the “Arab Spring” that started in Tunisia in late 2010), but then the government cracked down with extreme violence. Rebels started fighting to strip President Bashar al-Assad’s regime of its power. There is a loosely organized Free Syrian Army. Ethnic and religious divisions complicate everything, making it extremely difficult even to get a handle on this international crisis. The scene has gone from bad to worse. 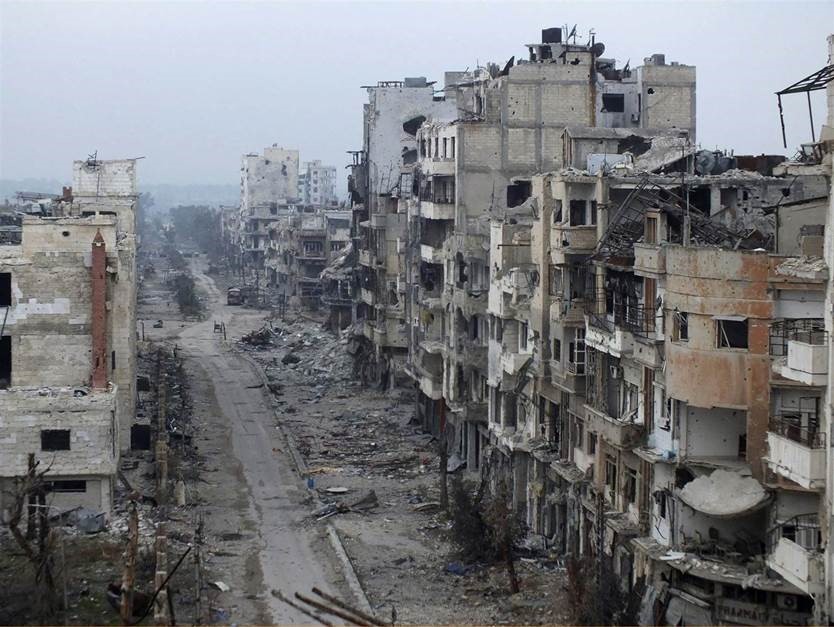 For Syrian Christians – who have been caught in the crossfire – things are absolutely terrifying. Lawlessness has become the norm. Militant Muslim extremists have robbed churches, and kidnapped and raped (and sometimes killed) Christian women. People walking to the store have been gunned down. More than 1500 violent deaths in Homs alone (see photo of the city’s destruction).

Half of those killed are believed to be civilians. Basic life necessities are sparse. More than half of all Syrians are in need of urgent assistance, whether or not they have managed to get across the border.

The majority of Syrian refugees live in Jordan and Lebanon. Those in Iraq are trapped there by Iraq’s own internal conflict, and Iraq can’t even take care of Iraqis. Turkey has been similarly overwhelmed, so refugees have tried to cross the dangerous Mediterranean in hopes of some relief in Greece (or other parts of Europe). As you know, Greece is totally financially strapped.

Why do refugees take such tremendous risks? Because they’ve seen their neighborhoods bombed and their family members killed. Millions of Syrians await help from the U.N., but it may be a long and futile wait. Refugees are streaming through Europe, hoping desperately to survive a mad scramble through the Balkans and Hungary – sometimes having less than a day to escape.

The numbers of refugees are growing exponentially. This will likely surpass the Rwandan genocide two decades ago. Don’t picture these people living in camps – most of them can’t (there aren’t enough camps or supplies). No heat, no running water, and all the sadness and disease that accompanies such conditions.

Thank you for the BIG HEART of the people called First Baptist Paducah. 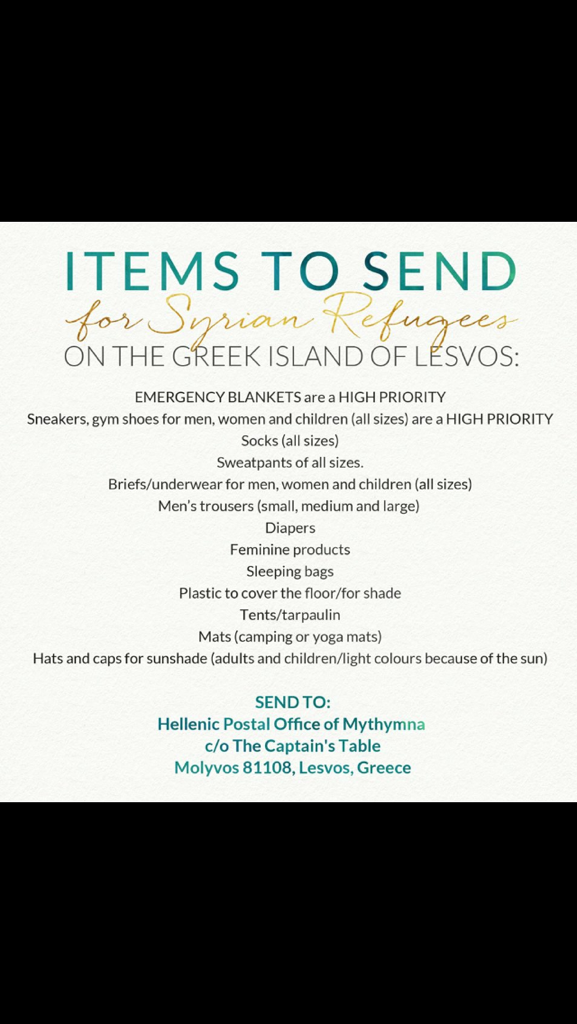