It’s Monday, and we begin Conference #2 today. Thanks for all of your heartfelt prayers, including those offered on my behalf from friends at Grace Baptist Church in Muldova Noua, Romania. I’ll send an update on today’s sessions later.

The conference in Vanadzor went exceedingly well, with several hundred in attendance. I’ll include a picture of some of the folks gathering outside before we got started, as well as a couple of the teaching shots. When I get my hands on one of the inside photos of the participants, I’ll send it. (There isn’t one on my cell phone because I was teaching.)

I’ll also send a photo of our entire team, including the young man who is driving all of these rough roads for us, enjoying an Armenian kebab dinner. Armenians are very hospitable. Meals are an event, and people share with their guests the very best they have to offer.

I also thought I’d share with you a little history. My first introduction to Armenia came through Steve and Rozik Kashian. Dr. Kashian, an internist on Chicago’s North Shore, first came to Armenia in 1992 to help out after a devastating earthquake which took thousands of lives and left many more homeless. Steve and Rozik’s repeated visits to Armenia eventually gave birth to the Armenian Relief Mission, a medical clinic serving anyone and everyone whom they can serve here.

You’ll see the medical staff in one photo, and I asked one of the doctors to hold up a list of all of the people who will benefit from the medicines which we brought with us. ARM takes care of all of the hemophiliacs in Armenia, for example, because no other clinic here can get their hands on Factor VIII.

It has been for me personally such a tremendous blessing to see lives transformed by ARM’s gracious ministry as the hands and feet of Christ for such a time as this. I’m including a picture of a cute little boy whose father told me that ARM saved his life, literally. The boy’s dad, after he was impacted by receiving the treatment which he needed, placed his trust in Jesus Christ! The man is now leading his family to know and serve our Lord.

Similarly, the pastor of a Kurdish church came to Saturday’s conference and expressed his thanks to ARM for his own medical care. I could go on and on, but suffice it to say that we’re talking situation after situation of absolutely desperate need. ARM is a huge bright spot in this country.

By later today I’ll have a handle on how many nations will be included among the attendees of this second conference, but we already know that Syria, Iran, Iraq, and Turkey will be in that number. Please join me in praying that the Holy Spirit will light a blazing fire of desire to rightly divide God’s Word (Second Timothy 2:15), and that churches will be strengthened in faith (Acts 16:5; Romans 4:20; Colossians 2:7). That’s what hermeneutics is all about, so this is another exciting day on Christ’s mission field! 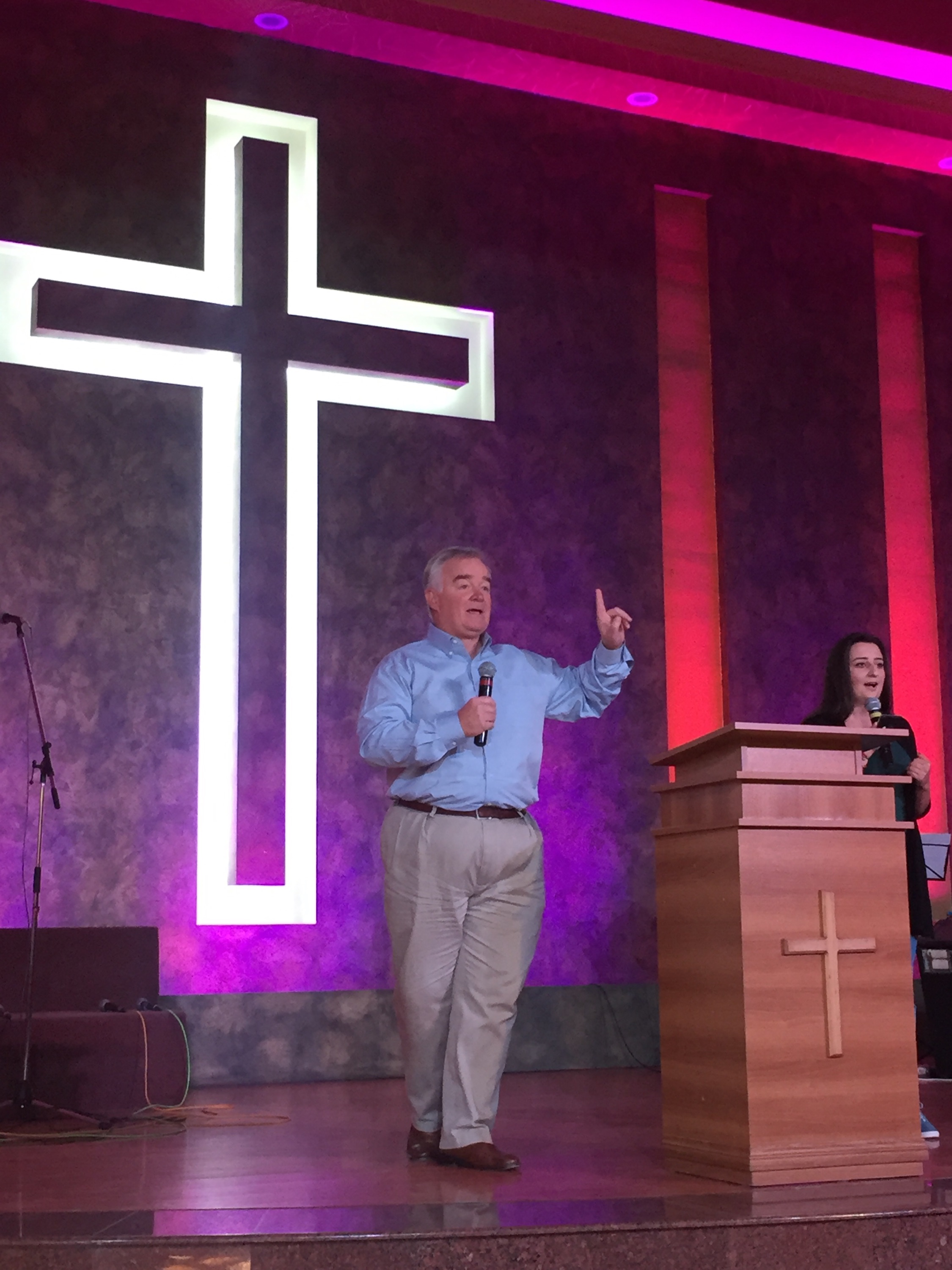 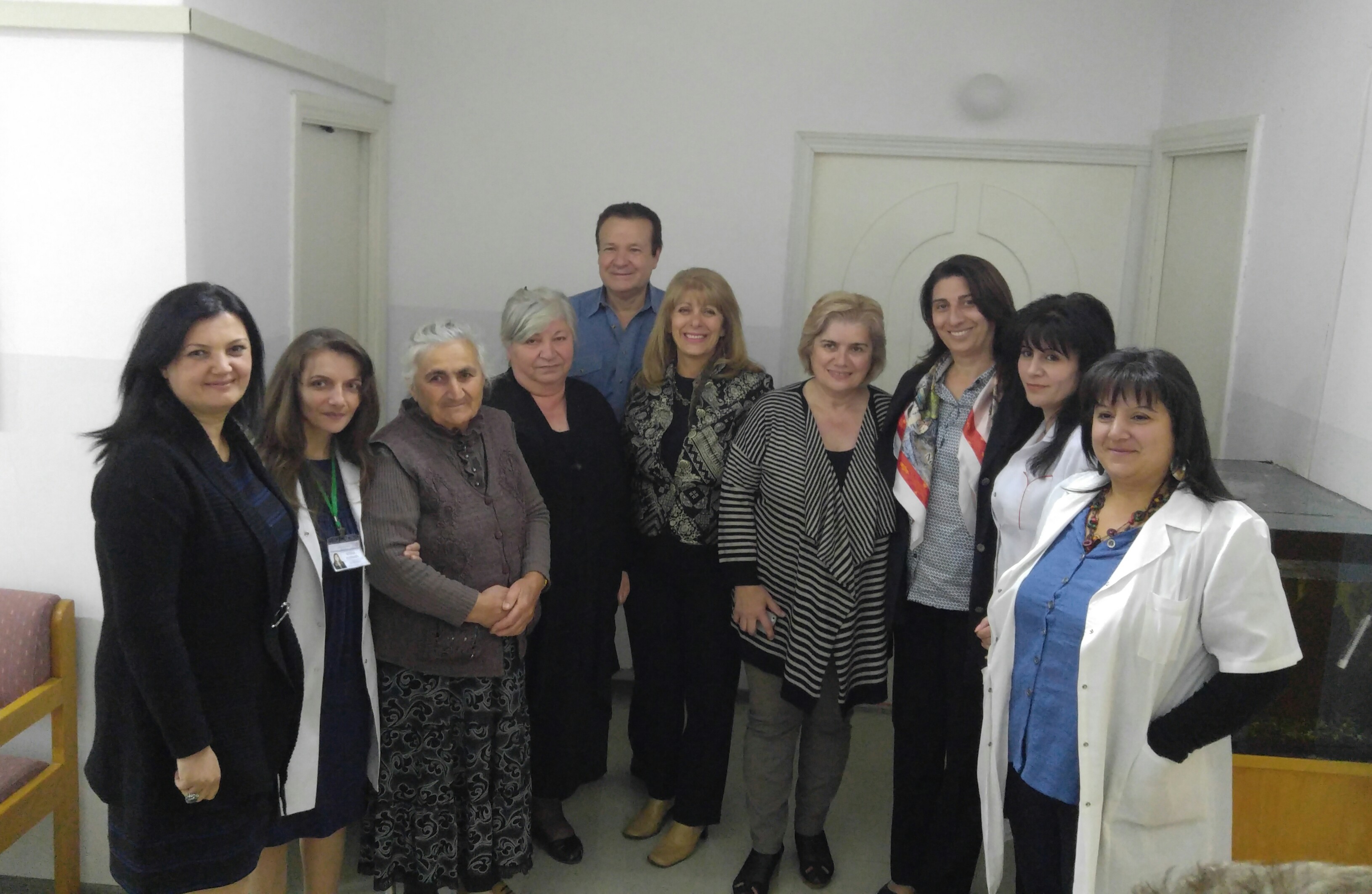 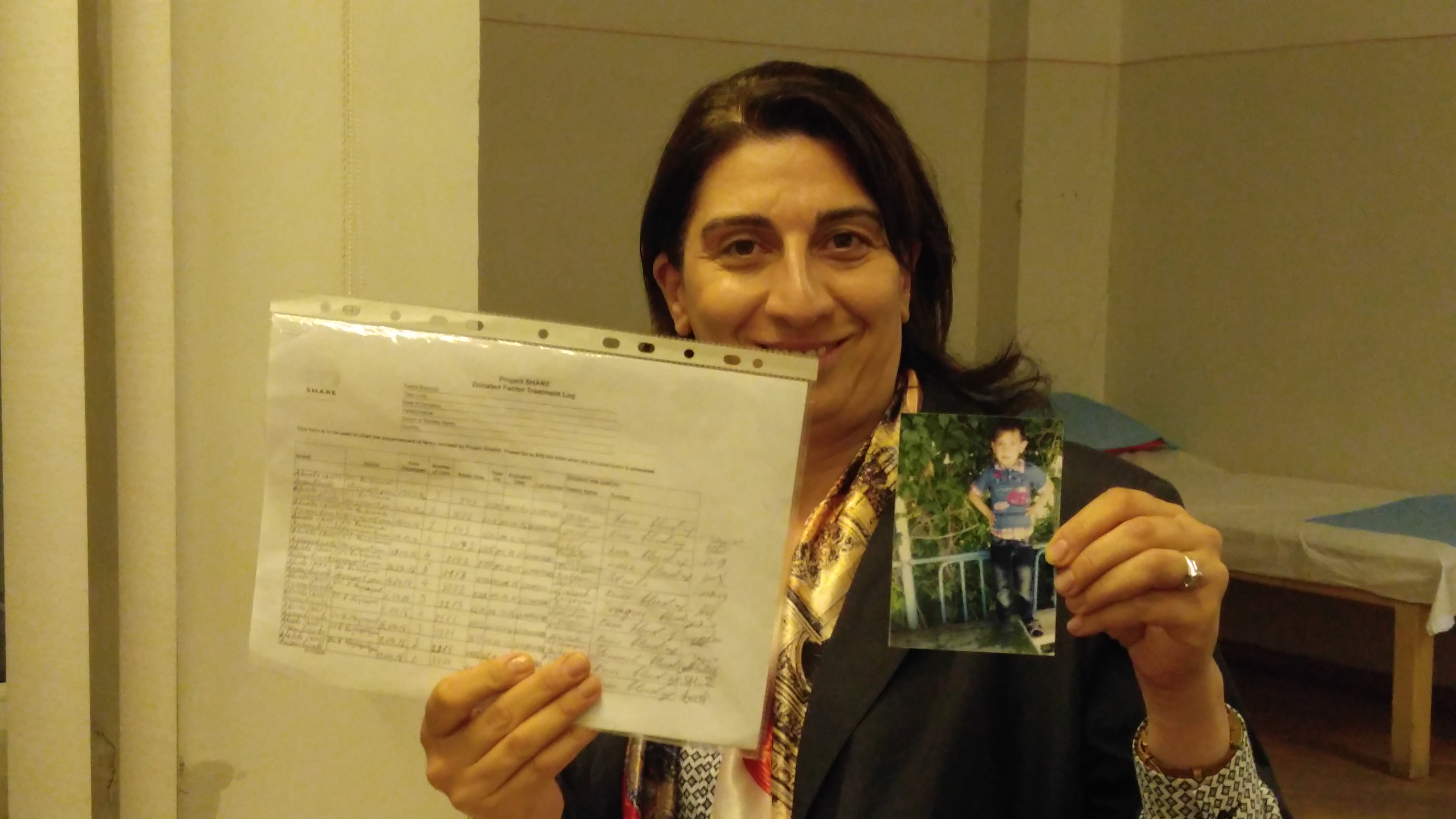 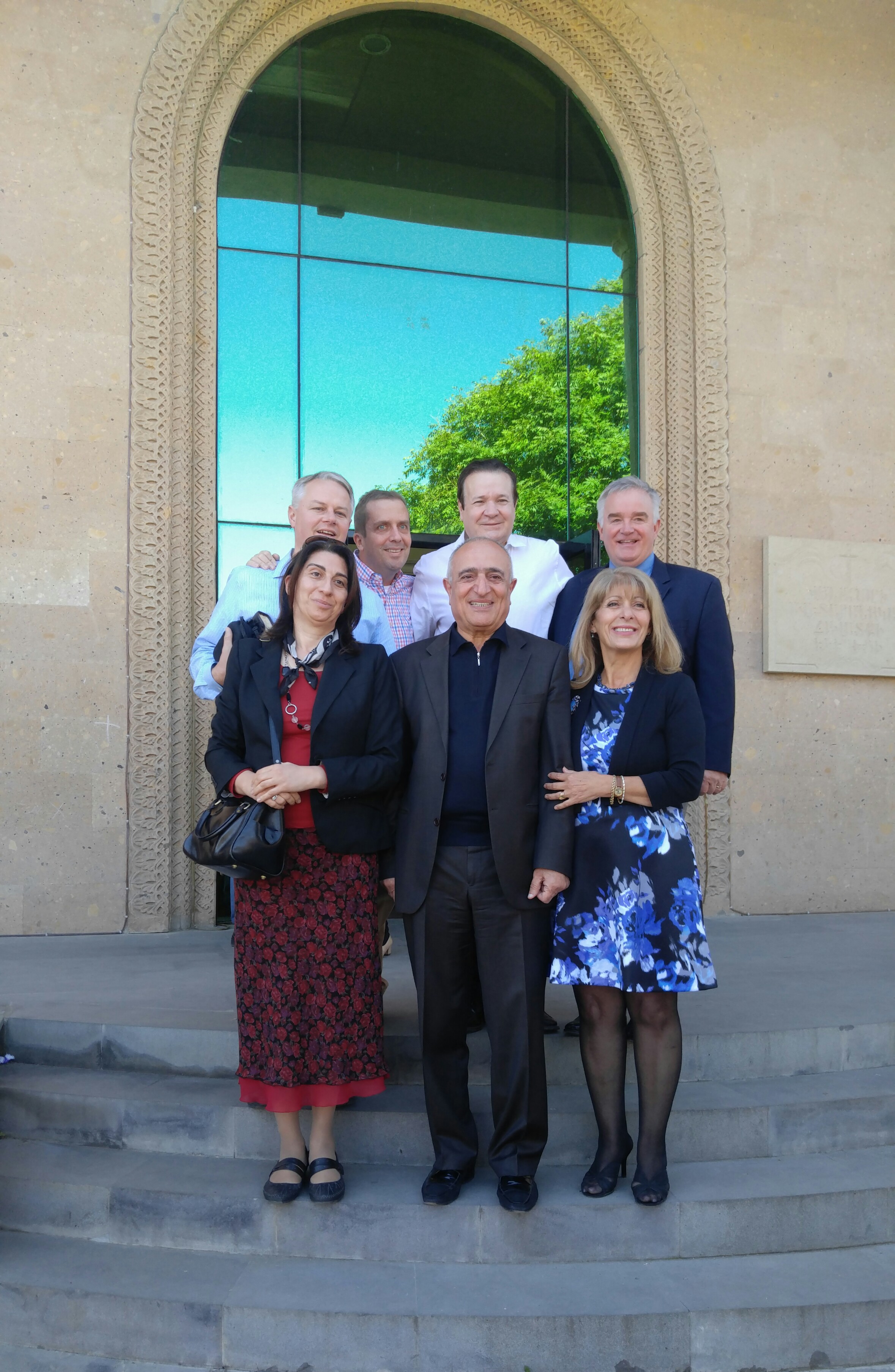 4 comments on “Strengthened in Faith”