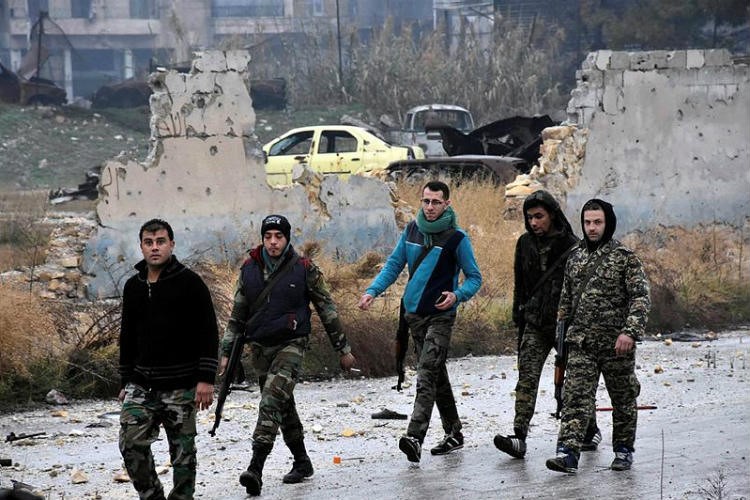 The United Nations has labeled the atrocities against civilians in Aleppo “the worst humanitarian war crime of the 21st century.”

You may remember this fall when I had the privilege of ministering among Syrian refugees in Armenia. As Christmas quickly approaches, my heart is drawn to our brothers and sisters in that part of God’s world. It probably doesn’t feel much like “Fa La La” in an environment of genocide against Christian believers and other minorities in Iraq and Syria. According to Patrick Sookhdeo of the Barnabas Fund: “It is like going back 1000 years and seeing the barbarity that Christians are having to live under. I think we are dealing with a group which makes Nazism pale in comparison, and I think they have lost all respect for human life.”

All of this horrific activity is centered at the dot on our planet which we regard as the cradle of human civilization, and especially of Christianity. When we think of Syria, we’re reminded of Paul’s own dramatic conversion to Christ on the road to Damascus (Acts 9:1-22). In the 1920’s, Christians made up nearly a third of the Syrian population. That number was down to less than ten percent by the time civil war erupted in 2011, and is now down to less than five percent. Approximately 7.6 million Syrians have been internally displaced within the country, and some four million have fled Syria for other countries. The result has been one of the largest forced migrations since World War Two. 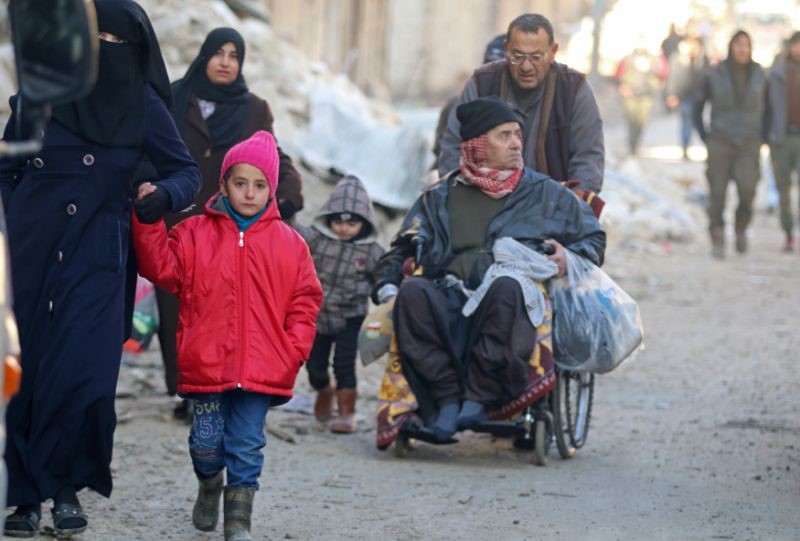 Specifically worth noting, Aleppo is Syria’s largest city. It is likely the oldest continuously inhabited city in the world, following Damascus and Byblos (which is in Lebanon). Aleppo is also home to the country’s largest population of Christians. Friends, here’s something else you must know: about eight million children remain in Syria! Save the Children estimates that about forty percent of the besieged population in Eastern Aleppo are children. Can you imagine what everyday life is like for them right now? In late September Carol Anning told the BBC: “What we have seen in Aleppo in the last couple of days is totally indiscriminate bombing from the air, so children are impacted just as much or more than adults.” And things have gone from bad to worse.

Antioch was the city where Christ’s disciples were first called Christians (Acts 11:26). Please join me in praying for Christ’s “peace on earth” where it all began.

3 comments on “Peace on Earth”