Of Bells and Whistles

I’m staring up at a palm tree thinking about Charles Haddon Spurgeon. On this precise date, way back in 1857, Spurgeon preached to 23,654 people. Yes, you read that correctly. 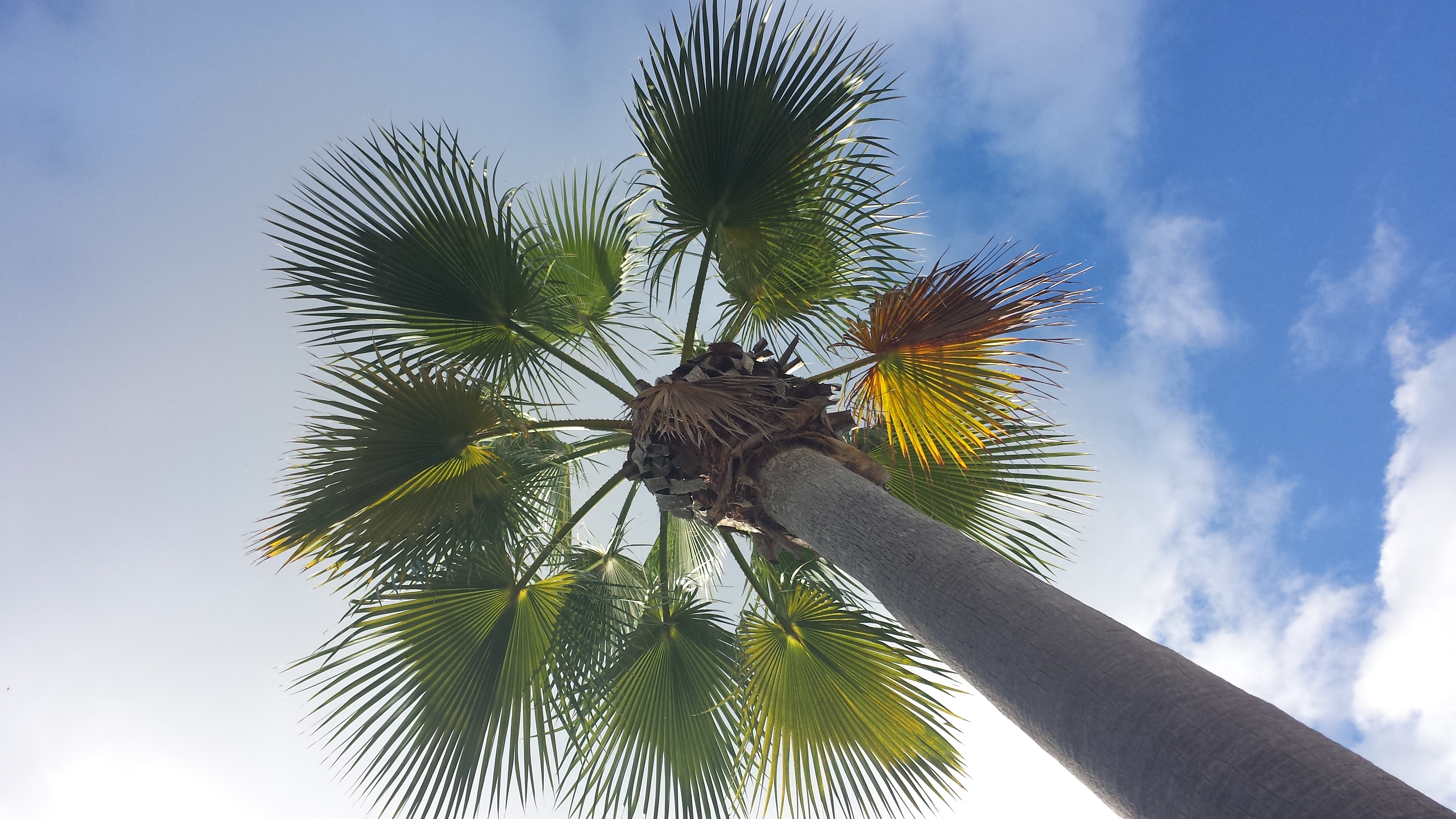 And, if my research is on target, that was numerically the largest gathering ever to hear a single sermon delivered by “the Prince of Preachers.” 23,654.

But here’s the fascinating part: Spurgeon had no voice amplification. There was no electronic sound system of any kind.

The venue was known as the Crystal Palace. It was a cast-iron and plate-glass building located in Hyde Park. That would be the Hyde Park of London, England. The Crystal Palace had been built to host the Grand Exhibition of 1851.

A couple of days before Spurgeon’s sermon, he was on site figuring out some of the details, like where the pulpit would be placed, and from where would his voice best project inside such a massive structure.

Sometimes, early on Sunday mornings during sound-check with the musicians, I can be heard in our sanctuary: “Testing, 1, 2, 3, testing, 1, 2, 3 …” But Spurgeon didn’t waste time with words and numbers like that. Instead, Charles Spurgeon bellowed out in his best preacher’s voice: “Behold the Lamb of God, which taketh away the sin of the world!” And the pulpit was fixed in its place.

Were you and I on the planning team today, charged with working out the details for an “outreach” event of similar proportions, we would undoubtedly conclude that it can’t be done. Not without the right equipment! We would require stellar acoustics, sharp video projection (right down to the pixels), climate control, and enough other creature comforts to satisfy any sophisticated audience.

But here’s what happened in 1857. In one of the galleries there at the Palace, a workman heard the sound of Spurgeon’s voice. That one Bible verse (John 1:29) is all he heard. Nothing else. At that moment, that man was shot in the heart with an arrow of the Word of God!

One arrow is all it takes. The man went home and wrestled with God until he found peace in his soul with the Lord Jesus Christ. Faith alone in Christ alone. And on his death-bed, many years later, that workman told the story that I just told you.

If my God can make this absolutely magnificent palm tree (I’ll send you a pic from my phone), maybe He can take care of everything else. The bells and whistles may be enjoyable, but Jesus is enough.

And, back to that workman’s story. Maybe you can tell someone else. You really won’t need a sound system, as long as you’re willing to make a sound.

Posted on October 7, 2015 by garterburn
No Comments