It was another day when those words were penned, but something about that day was much like our own: God’s people were deeply afflicted by grief as they observed ungodliness and violence prevail. Even when they looked upon the ways of their own people, real righteousness and justice seemed eclipsed by hatred and lies.

We stare out today upon a world which seems to be descending into disarray on a number of levels, but we’re called to trust our God who orders all things well. I think that, because God knows that His ways at times appear more-than-molasses-style “slow” to us, in His mercy He has given us the Scriptures. The Bible, which required millennia to assemble, shows us that God is not in fact slow – but that instead He is patient in working out His redemptive purposes in the ways that are ultimately best (Second Peter 3:9).

It’s easier for me to wait when I remember that I’m waiting on a perfect plan. (I’d like to tell you that I wait patiently, like God, but I’m not that far along yet.)

Is Paris a foreshadowing of our future? Only the Lord knows. But many of us are at least thinking twice when we step into a jam-packed sporting event or a crowded theater, or when we board a plane or a train. Dangers are everywhere else too, of course, but specific venues and locales which seem like easy targets for terrorism capture our attention for at least a moment. The philosopher and apologist Ravi Zacharias says it like this: “War in small increments can be deadlier than large-scale war because it doesn’t just desensitize the killers; it desensitizes all of humanity.”

Even as I pen these very words, Mali unfolds. More traumatized hostages, this time in the Malian capital of Bamako. The social media are replete with the notoriety craved by present-day terror groups – who seem to live or die based on the widespread fear they can inflict. For several hours this morning, gunmen held some 170 guests and employees at what was considered one of the safest hotels in the West African city. At least 27 are dead.

Are we desensitized yet? O Lord, how long?

You and I may get tired of waiting for peace and justice to prevail, personally and globally, but even the most throbbing pain of our waiting should always include at least a spoonful of hope. We’ve read the story. We know who wins in the end! Christ has gone before us, friends, so you and I follow not into darkness and chaos – but into light and victory!

The Church of Scotland minister and New Testament scholar, James Stuart Stewart (1896-1990) made this keen observation: “The very triumphs of His foes … [Christ] used for their defeat. He compelled their dark achievements to subserve His end, not theirs. They nailed Him to the tree, not knowing that by that very act they were bringing the world to His feet. They gave Him a cross, not guessing that He would make it a throne. They flung Him outside the gates to die, not knowing that in that very moment they were lifting up all the gates of the universe, to let the King come in. They thought to root out His doctrines, not understanding that they were implanting imperishably in the hearts of men the very name they intended to destroy. They thought they had defeated God with His back the wall, pinned and helpless and defeated: they did not know that it was God Himself who had tracked them down. He did not conquer in spite of the dark mystery of evil. He conquered through it.”

You and I are more than conquerors (Romans 8:37)! But the story is never really about us. Little is known about our brother Habakkuk. One day soon, little will be known about us. But may every new chapter of human history – both the changes we welcome and the changes we fear – exalt the unfading faithfulness of Jesus Christ our Lord. 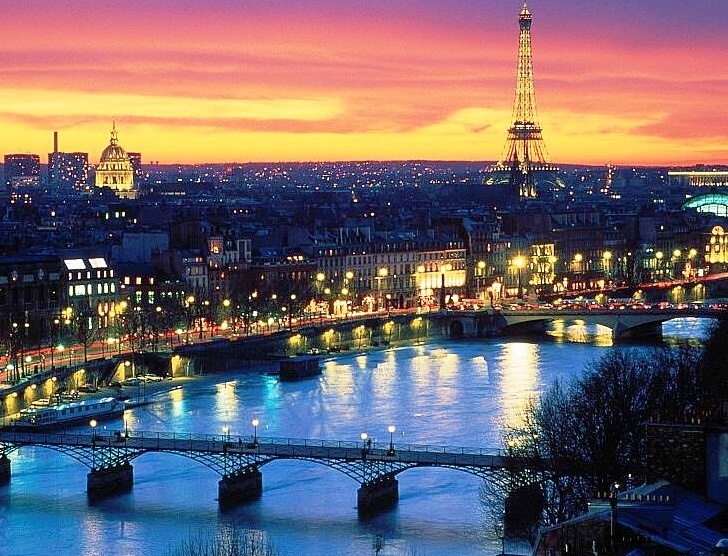