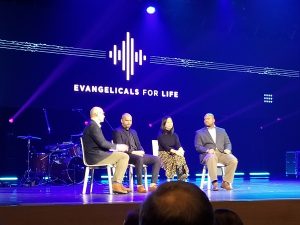 It’s always fun to be in Washington, D.C., even in the middle of a government shutdown. Simply rubbing elbows with folks from some 190 nationalities is exhilarating! I’m here for the “Evangelicals for Life” conference, sponsored by the Ethics and Religious Liberty Commission, as well as for the 46th annual March for Life. The route takes us from Constitution Avenue (at 12th Street) to the steps of the United States Supreme Court.

In The Coddling of the American Mind, Greg Lukianoff and Jonathan Haidt take our culture to task for being so concerned about “safety” that we actually harm our young people, in that we consistently fail to expose them to the hard truths which they desperately need to confront. As a result, claim the book’s authors, America’s young adults are fragile instead of resilient. I’m glad to say that today I’m in the company of thousands of young people who are standing strong for the sanctity of human life. 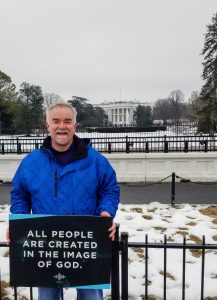 I’m also happy to report that the pro-life ethic in our land appears to be broadening its horizons. It is not enough that we are anti-abortion, but we must be PRO-life. By that I mean that we must be humbly concerned about all of the conditions which prevent the people around us from flourishing. After all, all people are created in the image of Almighty God. Because our God values life, as Christ followers, we value life. All of life.

A film crew in the Pacific Theater during World War II documented the rescue of a 20-year-old American airman, and drew the attention of a Japanese official who remarked: “There is no way that the Japanese Navy would have sent any vessel into harm’s way, simply for a single aviator. They would have written them off.” This was not surprising at the time, really, as Japan had dedicated itself to the worship of their earthly king. Only the life of the emperor was sacred, so that made all other life expendable. The narrowly rescued airman, by the way, was the man who would become President George H.W. Bush.

Do you and I still believe that every life matters? Are we willing to defend and protect the vulnerable: unborn or otherwise? Are we willing to sacrifice so that others might prosper because we dared enough to serve them in love?

I’m grateful to be walking along the way with you. Steven Curtis Chapman said it right here yesterday morning: “We’re on this adventure together.” 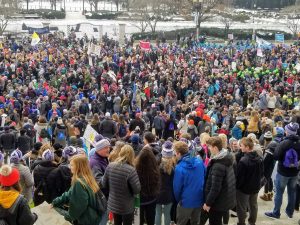 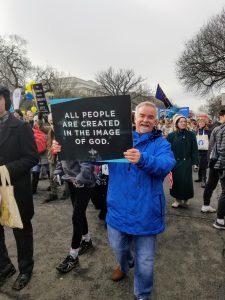 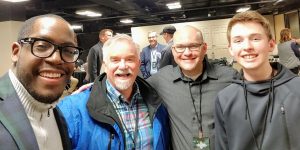 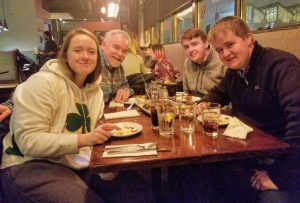 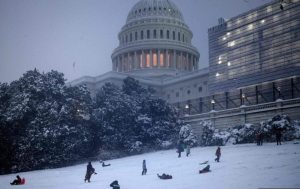 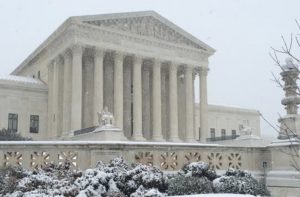 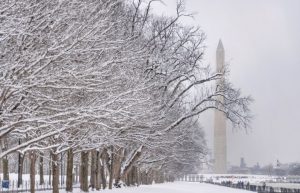 4 comments on “March On”