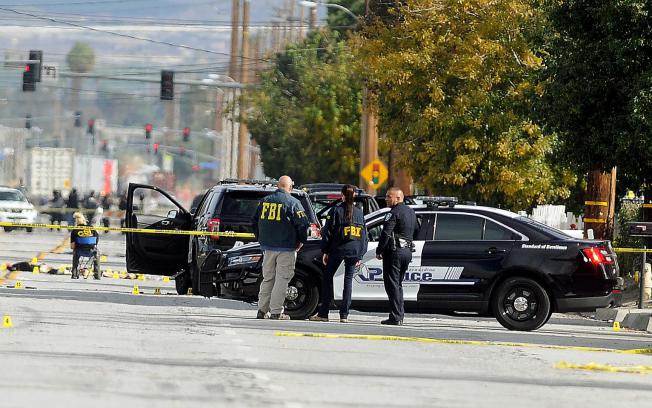 A Muslim couple stormed a holiday office party in Southern California on Wednesday, gunning down fourteen people – and seriously wounding others – before dying hours later in a shootout with police. The pair had with them a huge arsenal of ammunition, bombs, and high-powered assault weapons. Mounting evidence suggests that these were radicalized jihadists, complete with tactical gear and precision murderous movements. Later more than 5000 rounds of ammunition were found in their home, described as “an IED factory” of explosives and bomb-making equipment.

All is not well in our homeland. At this time of the year when we celebrate the birth of the Prince of Peace, we recognize the sad consequences of human depravity this side of heaven. And, instead of seeing people turning to Christ in record proportions, we continue to witness the cultural marginalization of Scriptural truth. A church weakened in zeal and influence. Admittedly the path of least resistance is discouragement, doom, and gloom. But perhaps we should consider the amazing prayer offered to God by the believers in Acts 4:29-30 – after Peter and John had been arrested, interrogated, and released. Surely it is an example for us of courageous faith under fire: “… Lord, look upon their threats and grant to your servants to continue to speak your word with all boldness, while you stretch out your hand to heal …”

What had caused all the trouble for Peter and John? In a nutshell, it was the resurrection of Jesus. To offer the living hope of the gospel has always been among our most egregious offenses in the minds and hearts of those who reject Christ. But offer Christ, and Christ’s hope, we must. Were not the angel’s first two words to the shepherds, “Fear not”? Then our song of praise we must continue to raise.

You may remember reading

Charles Dickens’ A Christmas Carol (1843). A Christmas caroler arrives at the dingy counting-house of Ebenezer Scrooge and begins to sing: “God bless you, merry gentlemen! May nothing you dismay!” Scrooge reacts with such violent anger that the terrified singer flees, “leaving the keyhole to the fog and even more congenial frost.” Yes, Dickens adapted the language a bit. (You had to be paying really close attention to catch that.) The original hymn line was “God rest ye merry, gentlemen …” It was a transitive use of the verb “rest” – as in “keep, cause to continue to remain.” “Rest” would have made plenty of sense in the sixteenth or seventeenth century – but had lost its punch by Dickens’ day – so Dickens chose “bless” instead.

Dickens also tweaked the punctuation just a tad, putting the comma before “merry” instead of after. This is a common mistake. The only reason I’m mentioning it is to remind us that we’re not “merry gentlemen” on our own. We have to be kept merry. Any happiness we ever know, or that we ever will know, must originate in God – and not in us. Happiness – blessedness – emanates from God. You and I simply receive grace.

The main theme of the carol is that joy reigns on Christmas Day – and indeed every day, and for eternity – because of God’s great gift of His Son, Jesus Christ! For us. So you and I should think of “rest merry” like we think of “rest assured” – that is what the song is meant to convey. We can “rest merry” in the knowledge that Christ has paid our penalty for going astray. Christ has set us free from the penalty, the power, and (one day soon) even the presence of sin.

I don’t know about you, but I’m hoping that we can recover the “rest” in our day.

O tidings of comfort and joy, 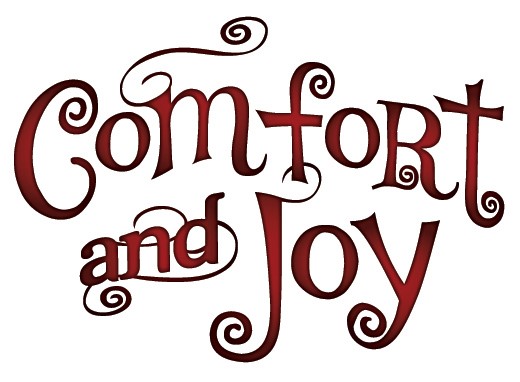 Posted on December 4, 2015 by garterburn
No Comments