Someone in Illinois just sent me Ed Stetzer’s blog posting for January 16. You can find The Exchange at christianitytoday.com (“November 8th Is Long Gone, So Where do Christians Find Themselves?”) if you’re interested. In his blog, Dr. Stetzer – always the astute observer of culture – unpacks the aftermath of the 2016 national election from an evangelical perspective. This particular claim caught my eye: “20 years from now, we are going to look back at this election as a last gasp in which some Evangelicals thought that they could get their influence and culture back.”

I agree with much of Ed Stetzer’s reasoning, but I would like to add a few of my own thoughts not as rebuttal but as “further reflection” (if you’ll allow me to call it that). First of all, I think that you and I must guard against a mindset which is so pessimistic about the future of Christian influence in America that we lose the hope of real revival here and now. America can change only one person at a time, and one heart at a time. Got it. But there is surely no harm in hoisting our sails and begging the Spirit to blow triumphantly upon our churches for such a time as this! The 2016 election did not, and does not, define us. It is our Sovereign God who writes every chapter of human history, and He has used stranger things than last year’s election to accomplish amazing things for His glory. We as His people must remain unwaveringly hopeful, not in the political process but in the God who rules over it.

Secondly, I understand that the USA is not a special covenant “land” in the sense that “we pray, and so God must bless America.” But here’s why I’m not going to stop praying for America as a nation: God purposes to use His people to bless even “lands” which are thoroughly pagan. The first Biblical example which comes to mind is Jeremiah 29:7, where God calls His people who are living in exile to pray for their godless government. We must pray for God to bless America, but we must recognize that we’re praying for Him to make needed spiritual change first and foremost. We must hold out hope that real revival can happen here – and I am uncomfortable simply accepting the fact that our nation 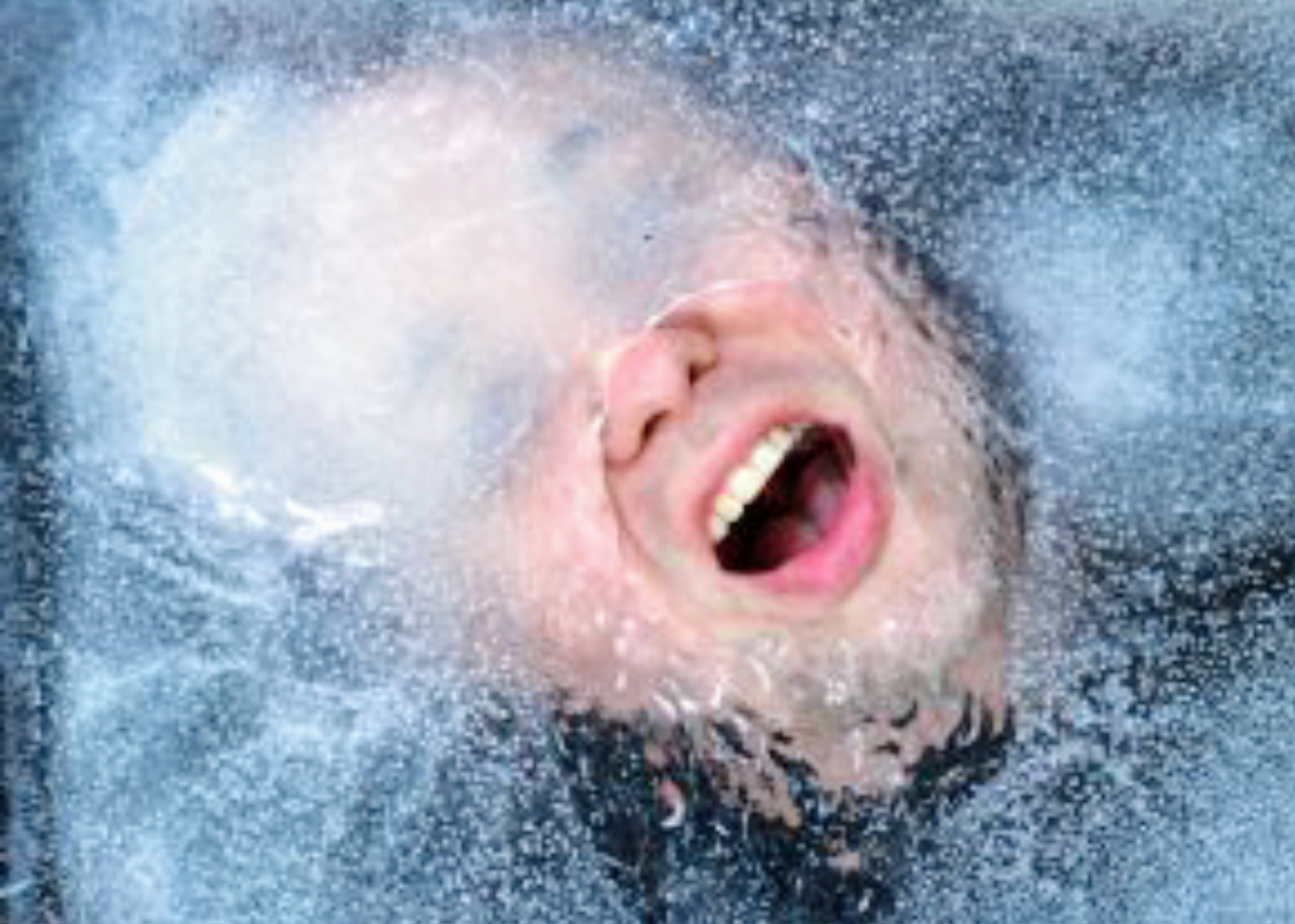 will slide more and more into post-Christian thinking. Can’t our salt be salty and our light shine like halogen on steroids? Further cultural deterioration may be our future, and God will still be good if that happens, but sometimes real revival does intervene and impact multiple generations for the glory of our Lord Jesus Christ.

Lastly, as I’ve come to better understand the thinking of many of the people who supported President-elect Donald Trump from the beginning, I recognize that many of them were not motivated by the lure of political power or prestige – or even by a desire to re-create some notion of “Christian America.” Yes, political influence can be an illusion and a trap – and even an idol. But many Trump supporters saw their candidate practically as the only person who could win against “the other side” – which they viewed as a sure and rapid slide into widespread cultural demise. Like it or not, friends, here’s the reality: older Christians are more pragmatic than Millennial Christians, and many of our more senior saints recognized full well that they were supporting someone for President who would not be the best choice to lead their Sunday School. What some younger believers saw as an impossible choice, they saw as their only choice. Now we need grace to move forward.

I guess that what I’m trying to say is that the 2016 election caused a lot of Americans to label other Americans grossly unfairly – and that I saw this happen throughout our Christian community as well. Consider the ongoing post-election struggles within our own denomination in the areas of religious liberty and free speech. Much of the continuing debate – let’s face the facts, friends – all boils down to Trump vs. never-Trump. There is harsh judgmentalism on both sides, if I may be so blunt, and I pray that it stops now. For Christ and His honor.

We are gospel people. Period.

I’ll close my own blog posting with my closing line from my response to my friend in Illinois: We need Christ’s grace to hold our tongues long enough to try to understand each other.

5 comments on “Gasping for Grace”