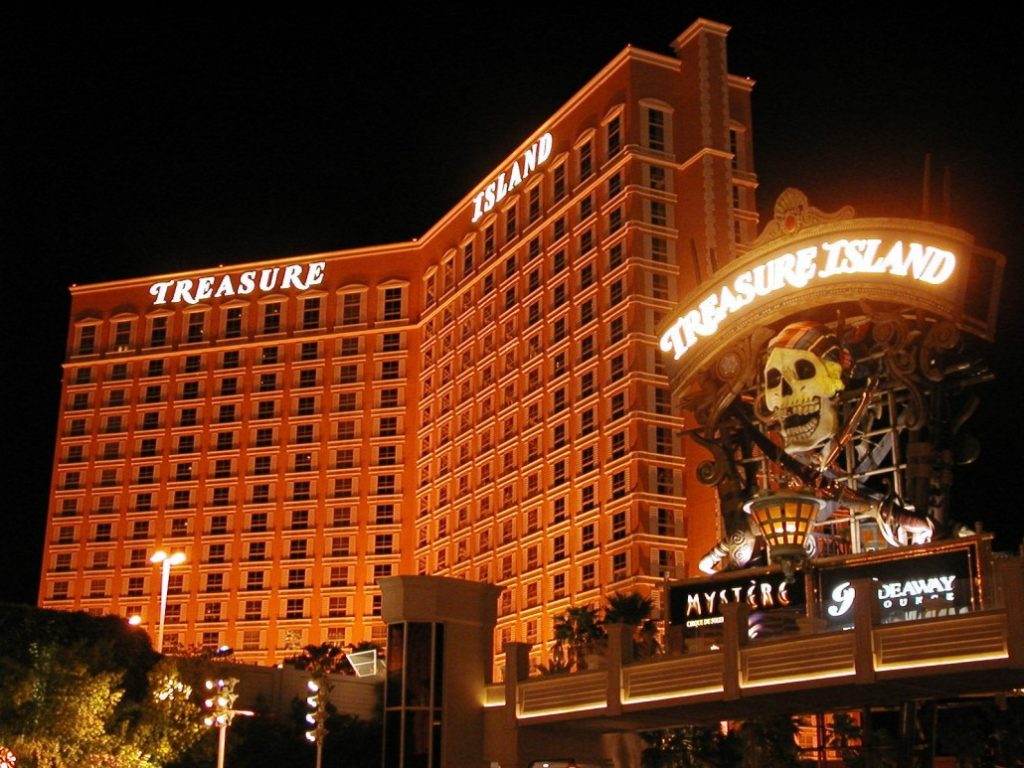 So some of the boys in the church enjoyed my last blog posting. How about pirates, then, one more time?

Robert Louis Stevenson, way back in 1881, penned his famous Treasure Island. Las Vegas has a pirate-themed hotel by the same name. (Of course Josh wanted to see it when he was a wee lad and we were there, and we obliged.) It’s no doubt Treasure Island which gave us the impression that “walking the plank” was a regular occurrence on pirate ships. Walking the plank is mentioned at least three times in Stevenson’s novel.

Apparently the phrase “walking the plank” dates back to 1769, and the first documented reference was a seaman named George Wood, who confessed to a chaplain that he had made several men “walk the plank.” For thousands of years, pirates of various sorts have preyed on ships at sea. Their exploits have been documented by Cicero and Homer, and Vikings were once the scourge of the sea. But the pirates most commonly portrayed in movies today are from the 16th and 17th centuries. Spain, for example, hired privateers to do some of their dirty work when it came to spices, silver, and gold. Before Captain Hook, Captain Flint, and Captain Jack Sparrow were Blackbeard, Calico Jack, and Captain Kidd. I did a little homework on the subject, guys, and there really wasn’t much plank-walking. But it does make for some fun and fantastic tales.

But here’s what I wanted to add to my last posting: Jesus walked the plank for us. All the way to the cross!

Christ took away God’s wrath, and satisfied God’s law (First John 4:10). Christ became our substitute (Galatians 3:13). Christ justified us, and set us free (Galatians 2:16). Christ restored our relationship to God, and marvelously displayed God’s love for us (Romans 5:6-11). Only a divine sacrifice would do.

Pirates got their “arrr” (that famous pirate rolling-“r” sound) from folklore, and not from actual history. (Most likely it came from Robert Newton’s character in a 1950 film.) It is likely that some pirates had a few parrots on board, as you could get rich selling such exotic creatures in London. Having them attached to their shoulders? Not. The pirate flags with skulls and crossbones? Likely indeed. It was a feature of fear and intimidation. So – as you can see – with pirates comes a little truth and a lot of fiction.

But Jesus did walk the plank for us. The Via Dolorosa. All the way for you and me. The righteous for the guilty. Unbelievable grace.

You are loved. Me too. “No condemnation now I dread …”