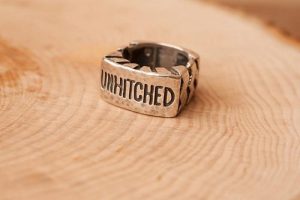 In Part 3 of his “Aftermath” sermon series, Andy Stanley just preached that Christians should “unhitch” the Old Testament from their faith in Christ. If you’re unfamiliar with this gentleman, Stanley serves as the Senior Pastor of North Point Community Church in Alpharetta, Georgia. I’m quite certain that Pastor Stanley’s primary desire is that many come to Christ. It seems that he is attempting to make that easier by setting aside the parts of the Old Testament which he and others consider to be violent, disturbing, and offensive to contemporary sensibilities. In other words, if God’s actions as recorded in the Old Testament seem gross, then just don’t talk about them. They have nothing to do with faith in Christ today. Just preach the resurrection of Jesus, and go from there.

Here’s why I’m disturbed by this message. I’ll try to state this as succinctly as I can, and I’ll do this in the form of seven observations from my perspective as a pastor-teacher and a lover of God’s Word.