My heart was full as I left Paducah, after such a great RISE praise service with you. Sunday really was “a day of triumph and joy” for First Baptist Paducah.

I had an all-day layover in Paris, so I made the most of it. I took the airport train all the way out to Versailles, with stops to see the medieval Notre Dame, the d’Orsay (I only had time for the French impressionists), and the Eiffel Tower. I’m sure I walked at least five miles, but the weather was spectacular and made the trek delightful. I met some fascinating people today, including a six-year-old Bangladeshi boy who speaks five languages.

Paris is a charming and exhilarating city, but it feels very post-Christian. Religious relics line every “rue,” but the cultists seem more visible than the evangelicals, at least in the tourist zones. I greeted a couple of Jehovah’s Witnesses who were telling people on the street “what the Bible really says,” but I did not have the opportunity for any more conversation with them. Strong Islamic influence is also palpable here.

I did, however, try to convince Louis XIV to become a Protestant. But he seemed rather cold and lifeless about the whole thing. Enjoy that pic and the others.

I’ve been thinking about how blessed we are. The Christ who has the authority and power to rule every nation with a rod of iron (Revelation 19:15) is full of love toward us. Can you believe that? Our mission in every nation, while there is still time, is to make Christ known.

So I’m off to Yerevan! I’ll meet up with two of my team members on my next flight.

And I’ll talk to you from Armenia. 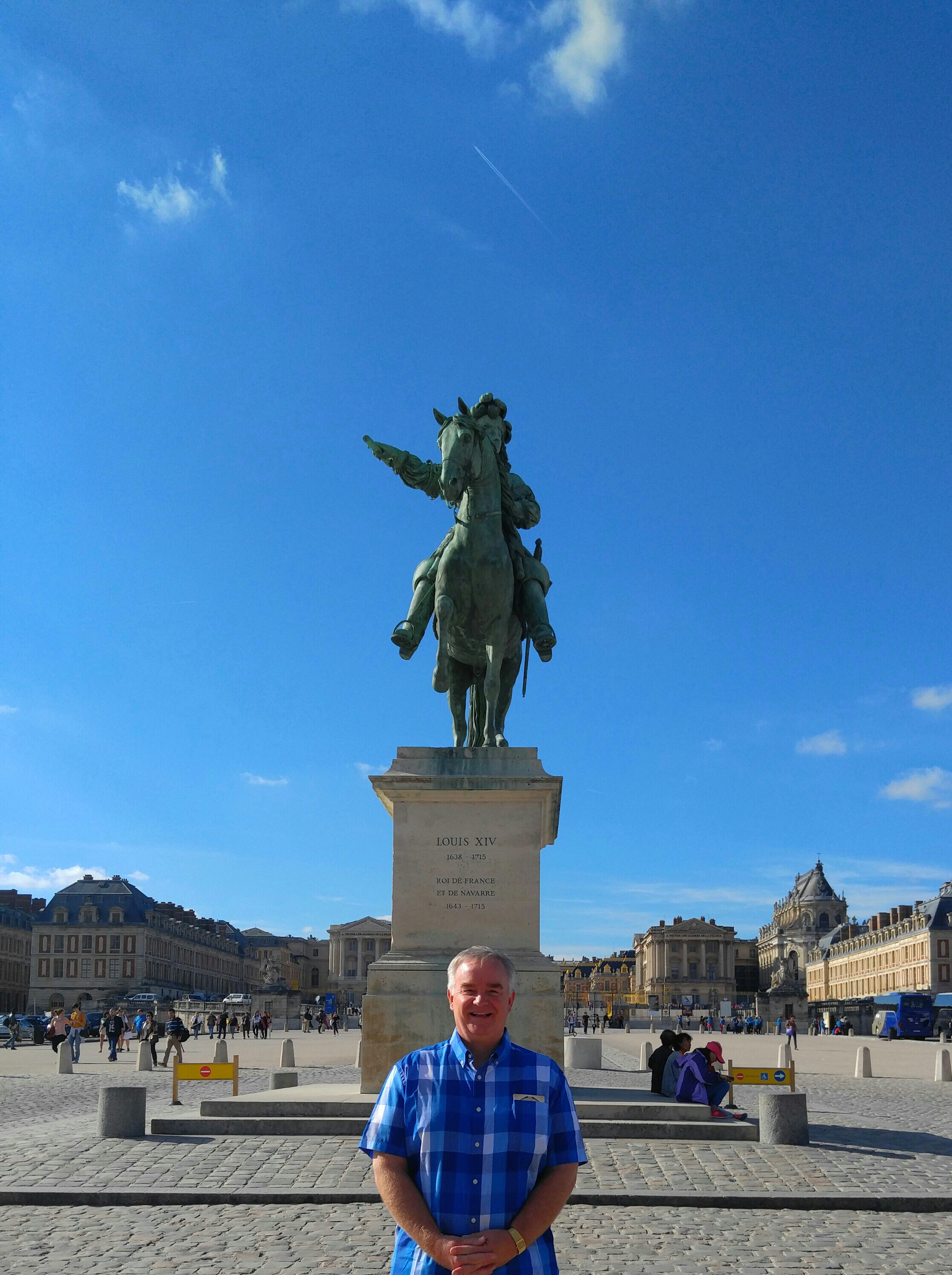 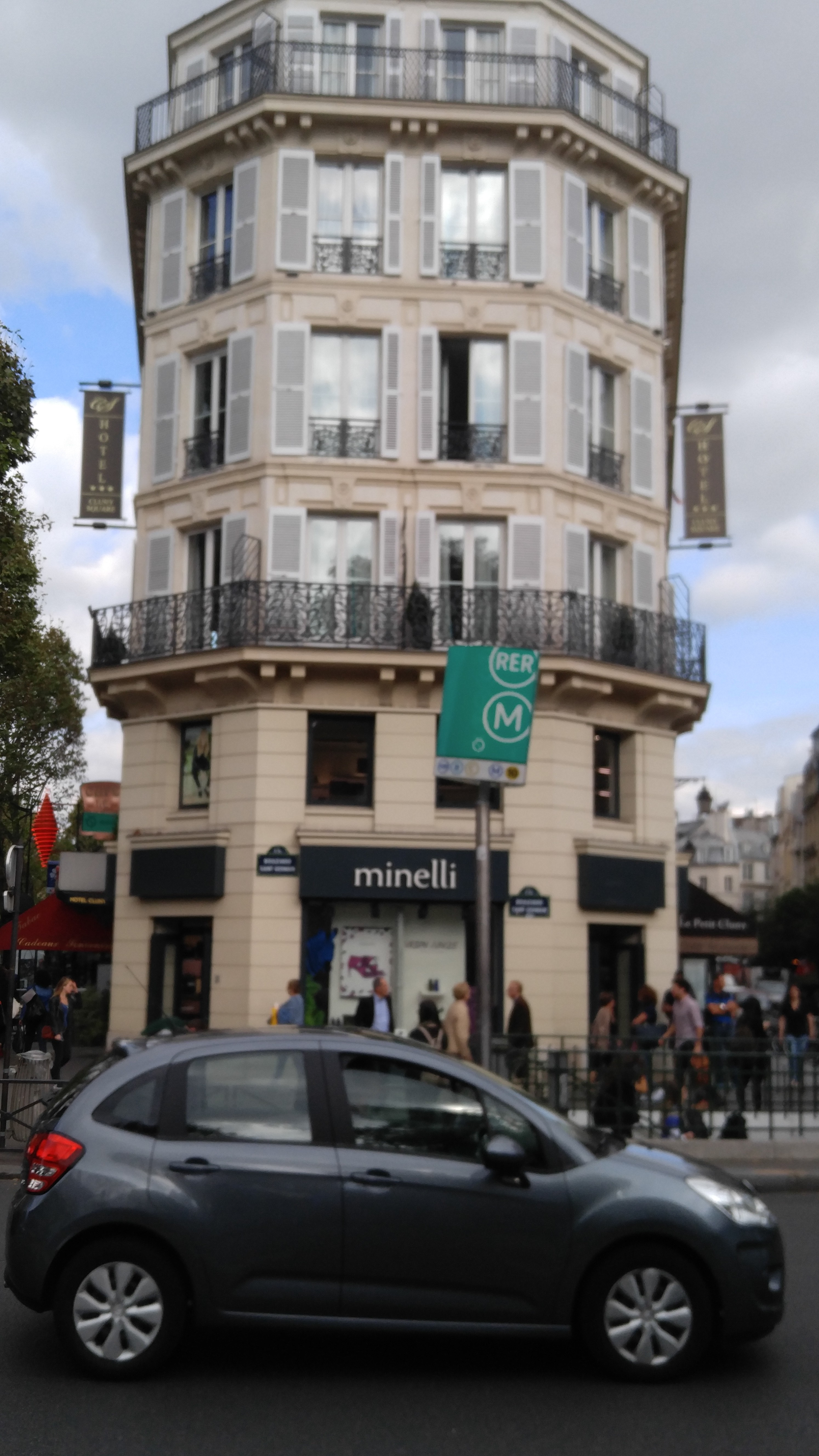 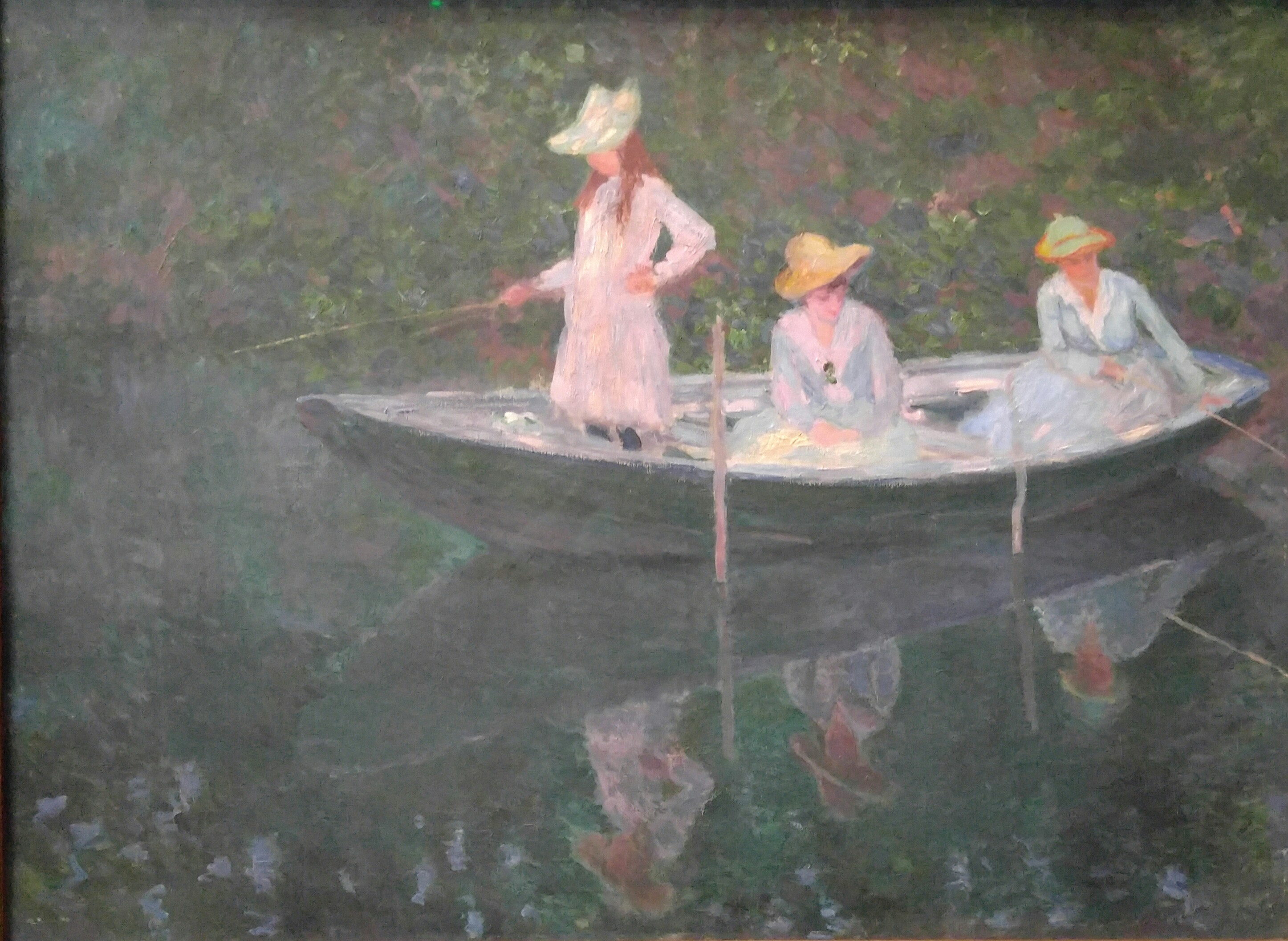 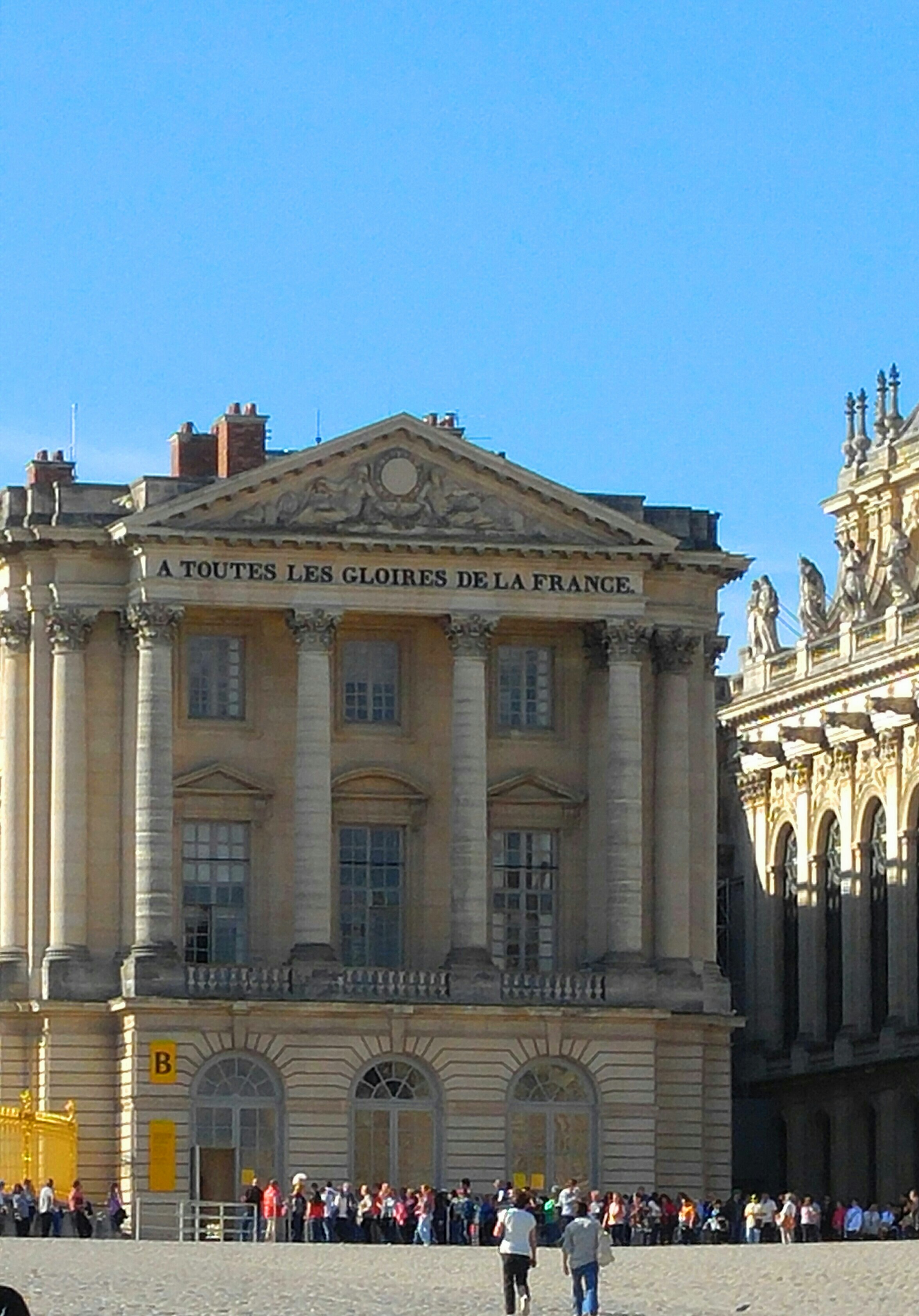 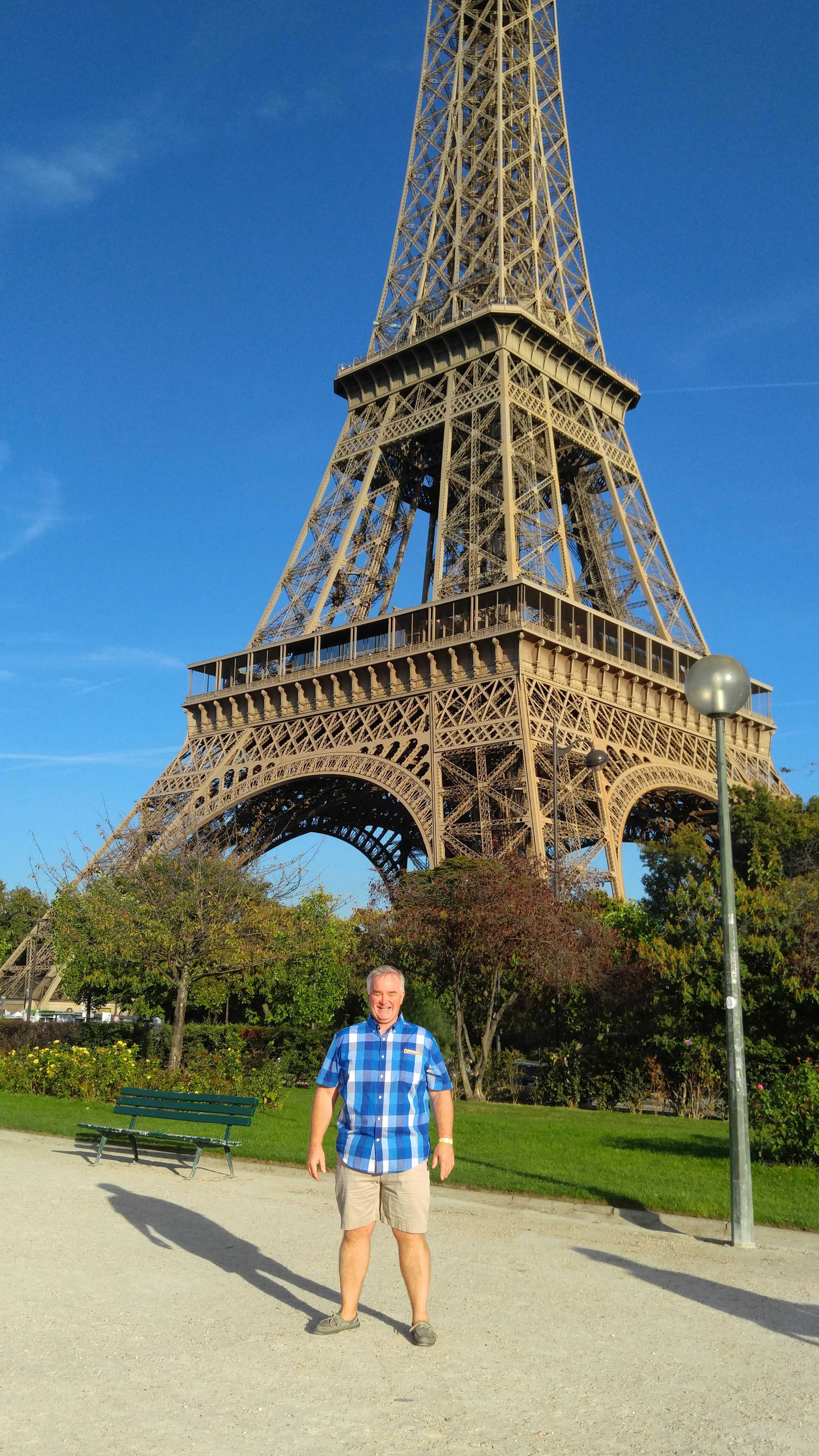 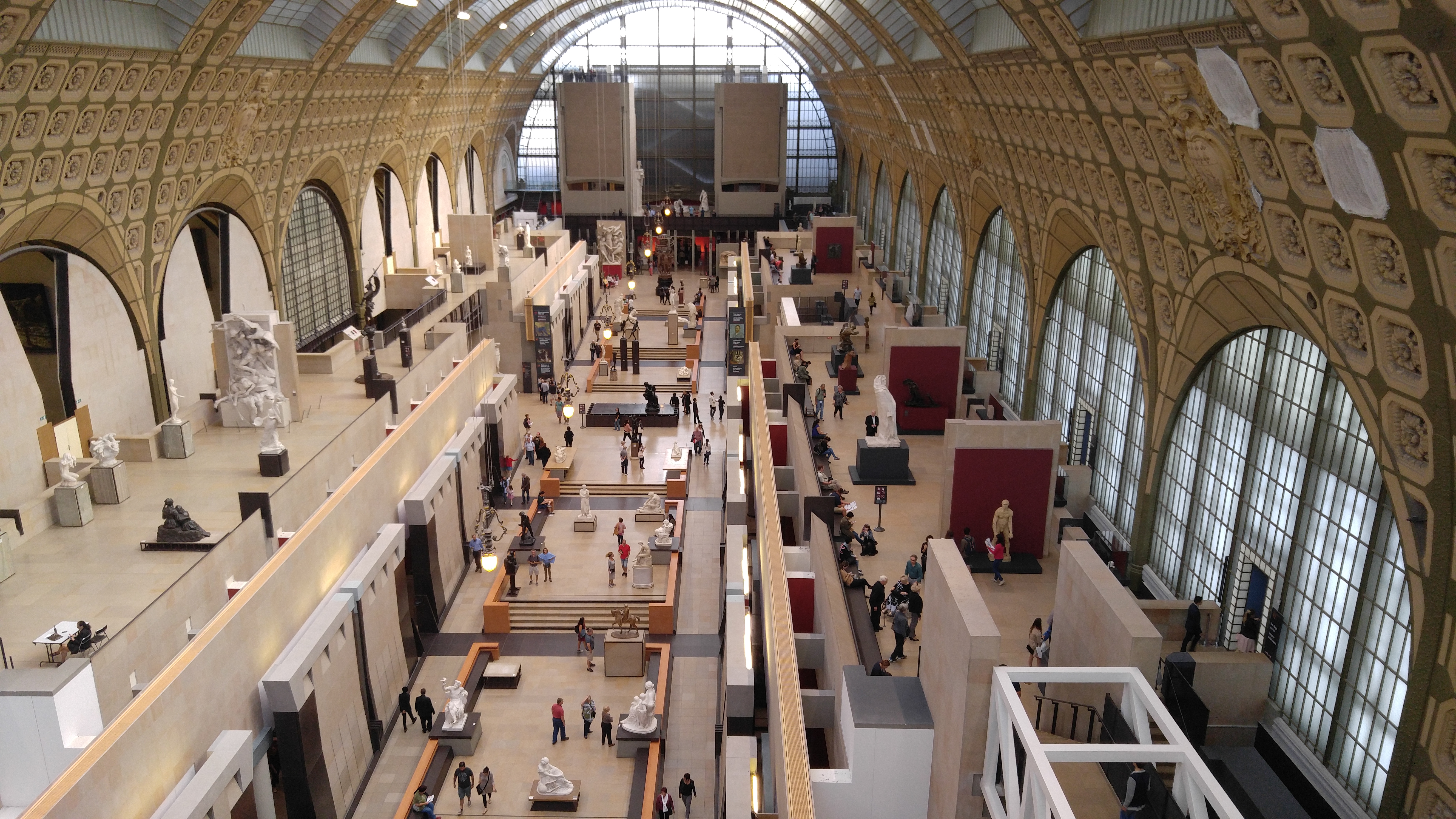 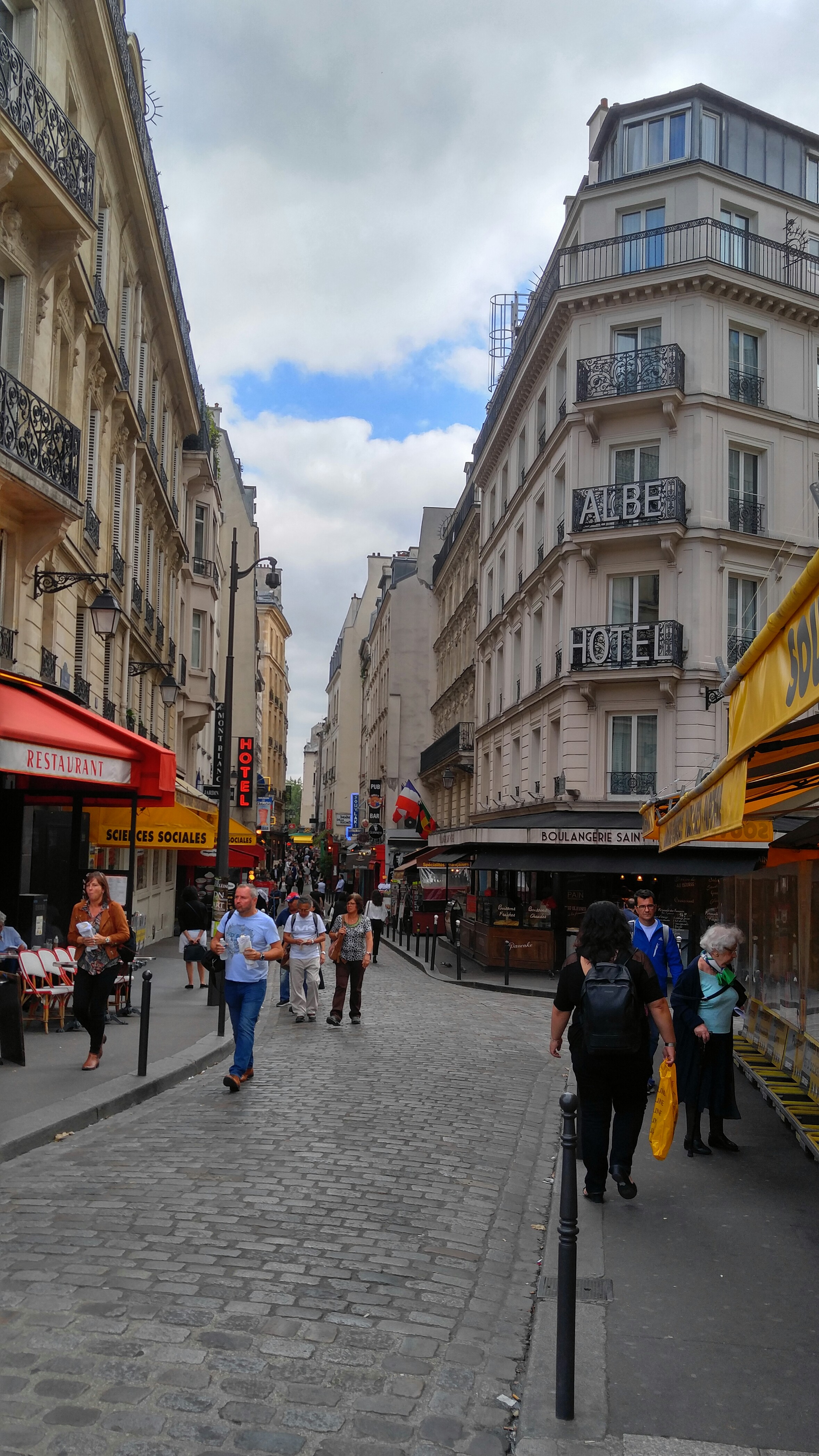 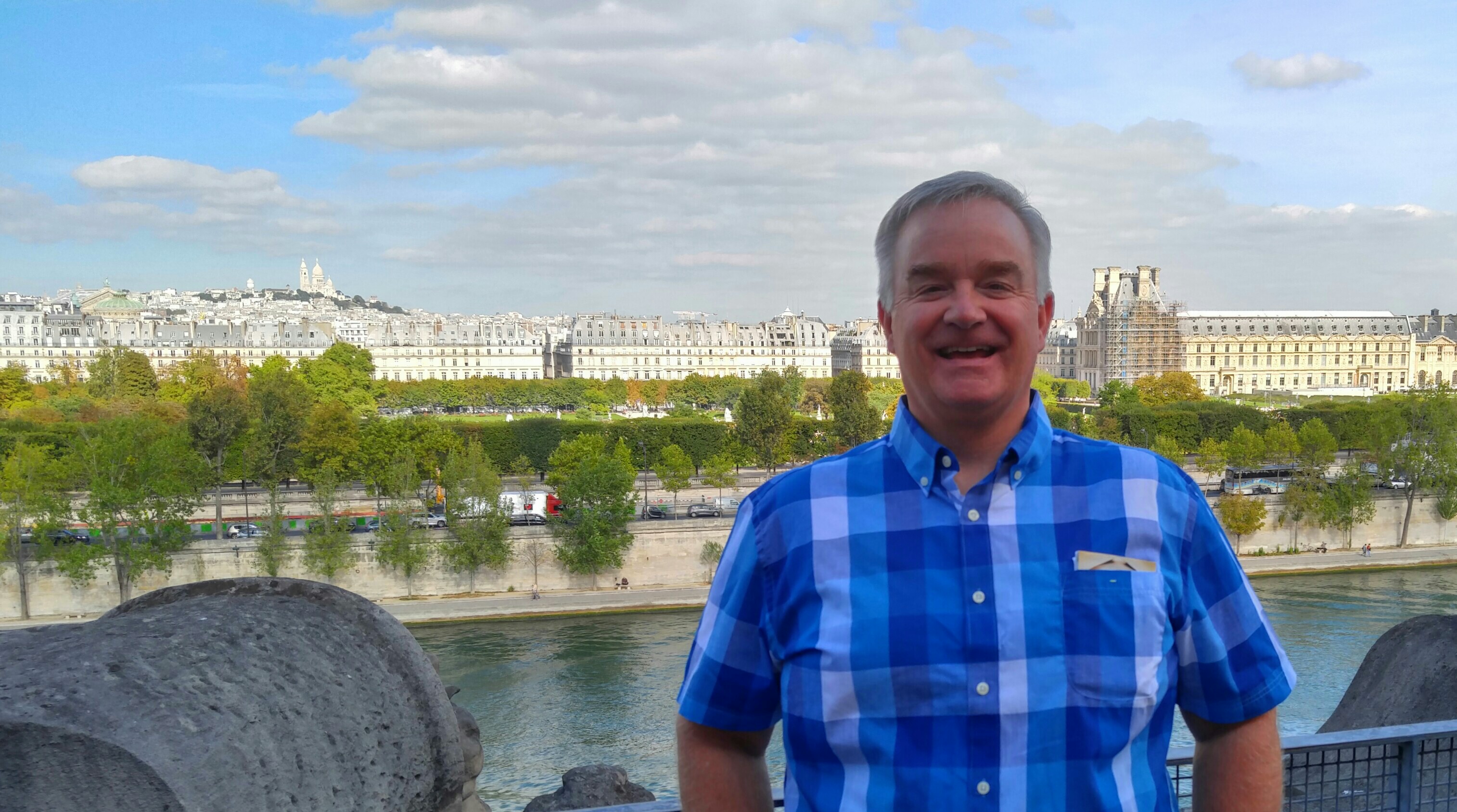 3 comments on “Triumph and Joy”