Since Lifeway has just pulled from its shelves the books of Jen Hatmaker, I feel compelled to speak. Jen Hatmaker is a New York Times bestselling author from Austin, Texas. She’s a bright, dynamic, 42-year-old pastor’s wife and a compelling blogger. She’s a mom of five – and from what I’ve observed via a couple of HGTV episodes in which the family transformed their old farmhouse into a dream home – Brandon, Jen, and their kids are loads of fun and would make terrific neighbors.

Jen has been criticized before. She is outspoken, and she has little patience with “evangelicals” who don’t bother to love their neighbor. She pushes people out of their churchy comfort zones. I have defended Jen in several different conversations over the years. Once I remember she was seen with a wine glass in high-profile photographs. My response to her accusers, though phrased a bit more politely than this, was something along the lines of: “Who cares? I guess you wouldn’t like some pictures of Jesus, were those also available.”

But I must say, as much as it saddens me to say it, Lifeway has made the right decision. In an interview Tuesday, Jen Hatmaker told Religion News Service columnist Jonathan Merritt that she believes that LGBT relationships can be “holy.” Also in Jen’s own words, “any two adults have the right to choose who they want to love … our communities have plenty of gay couples who, just like the rest of us, need marriage support and parenting help and Christian community … Not only are these our neighbors and friends, but they are brothers and sisters in Christ. They are adopted into the same family as the rest of us.”

Jen is so close to the truth. The church has failed in ministry to many. We have, wrongly, made certain sins “super sins.” I would totally agree with Jen that “we have to do better.” Amen! But to embrace a sinful and rebellious lifestyle as “holy” not only gets the Bible wrong, but it cuts off from Christ’s gospel people who desperately need Christ’s gospel. 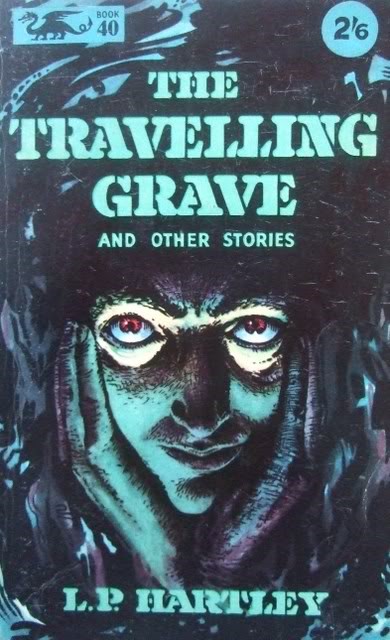 Though none of us wants to be stuck in dead tradition, we must be anchored in living truth. I think of the Passover. What was the point? That God’s people never forget where we’ve come from, and what God has done for us. And what God has revealed to us about Himself, including what He has shown us about what is right and what is wrong. The British novelist who penned The Travelling Grave, L.P. Hartley, once wrote: “The past may be a foreign country, but it is not so foreign that it has not been a constant resource for the church throughout the centuries.”

Speaking of Hartley’s short story, I must tell you that my pastoral concerns regarding these types of postmodern doctrinal evolutions – and I envision many more of these coming down the pike – feel ominous to me. It’s certainly not just an abandonment of our heritage that disturbs me. It’s an abandonment of God’s Word. Far surpassing our love for either “liberal” or “conservative” ought to be our love for the Scriptures.

I think of Princeton Seminary, once the global center of sound theology (I don’t think that’s an overstatement). What happened when the leading influencers at Princeton began to prize academic (cultural) acceptance over reliance upon revealed truth? The train bound for more and more “intellectual enlightenment” left the station. The forces against the “shackles of the past” – in nearly the blink of an eye – blew up the gospel underpinnings upon which Princeton had been founded. Confessional truth gave way to subjective disaster.

This has been played out countless times in denominations, churches, homes, and hearts since the first “Did God really say?” in the Garden. We ought to weep. I am no backwoods fundamentalist redneck, but I will say this: If we can no longer declare to be true what God has declared to be true, then we have lost the battle. Regardless of the depth of compassion which first moved us to open our hearts to any group of people, without God’s truth we are lost.

It is not enough to say that we believe the Bible to be the Word of God. The real question is: Will we yield to the Bible’s authority when we need it the most, even when we loathe its present and personal application?

5 comments on “The Travelling Grave”