And he said to her, “Give me your son.” And he took him from her arms and carried him up into the upper chamber where he lodged, and laid him on his own bed. And he cried to the Lord, “O Lord my God, have you brought calamity even upon the widow with whom I sojourn, by killing her son?” Then he stretched himself upon the child three times and cried to the Lord, “O Lord my God, let this child’s life come into him again.” And the Lord listened to the voice of Elijah. And the life of the child came into him again, and he revived. First Kings 17:19-22.

Once Elijah spoke truth to King Ahab, things were different. Elijah was removed from what he thought was his primary calling. It must have felt something like a transition from “widely-respected prophet of the Lord” to “lone minister to some poor widow.” And, by the way, it was a move from Israel to outside Israel. This woman was not just poor, but destitute, and probably without a real knowledge of Israel’s God. There would have been no thought in Elijah’s mind that this was career advancement. A demotion for sure.

But God had big plans. 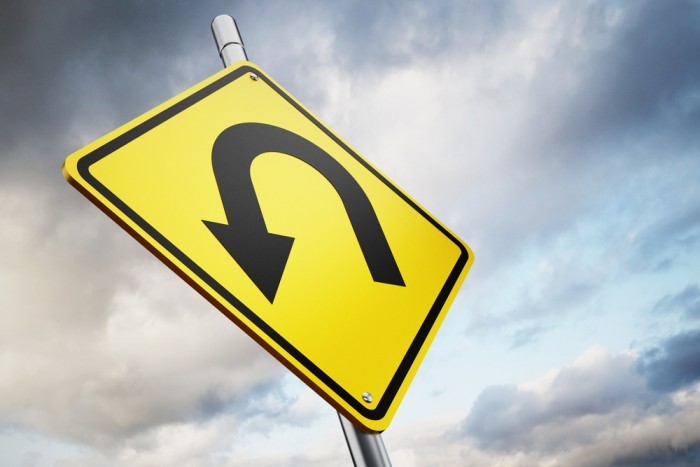 Through Elijah, this starving woman would be fed daily by a miracle of the Lord. The drought would not harm her. Even more important, she would also receive the Word of God, so that her soul and her son’s soul could be nourished by the bread of life. The flour and oil would symbolize Christ and the Spirit working together.

All would not be easy though. More suffering would come, and “after this” the son would die. After the arrival of the prophet sent to minister. After the wonderful daily provisions. After some real faith had grown in this woman’s heart. The point I’m making is this: the widow must have felt demoted too.

Have you ever experienced a moment like this? “Totally unfair.” “I don’t understand.” “Why me?” “I thought the storm was over.” A totally unexpected, and thoroughly devastating, turn in the road of life. Now the widow was bitter toward Elijah.

Elijah could have defended himself. Or defended God. Or left angry and hurt too. But, instead, Elijah reached out in love and took the matter directly to the Lord. He knew on some level that the Sovereign God of the universe was in charge and working out His purposes, but Elijah also knew that this woman’s heart was absolutely broken. So, even though no one had ever before been raised from the dead, Elijah begged God to do the seemingly impossible. In the middle of nowhere, Elijah’s faith had grown. That’s how God works!

Think of all the ministries and miracles we miss because they don’t seem large-scale enough for our liking. Sometimes we miss the most important opportunities which are right under our nose. Elijah had to be right there, because this was God’s moment.

There had been no demotion for Elijah or the widow, but only a promotion in disguise.