We’ve totally enjoyed showing Julian his seventeenth American state in two summers: Massachusetts. He’s been a great sport about all of the traveling, new foods, and unexpected adventures. You’ll see a few pics from our journey thus far, including the Statue of Liberty, the Manhattan skyline, and the Monument to the Forefathers in Plymouth. Our one day in downtown Boston was picture perfect.

Joshua has reunited with his cousins, and they’ve been thicker than thieves over the last few days. This year the boys built a fire pit to make the late nights even later. The joys of summer.

I know that you know that this part of our nation feels very “post Christian” in a number of ways, but it’s amazing how many gospel roots just can’t be obscured. Everywhere you go around here, you can discover evidence that this was the cradle of American Christianity.

When Jonathan Edwards came of age in the 1720’s, New England had been settled by Englishmen for a hundred years. The famous Puritan preacher Cotton Mather recorded in 1702 that every aspect of life in early New England reflected significant Christian influence. The region’s spiritual and social history were inseparable in fact. From the time the Pilgrims landed in 1620, it had been assumed by the populace at large that the point of the new land was the building up of a godly commonwealth.

If you haven’t done so in awhile, pray for the people of New England. There is tremendous need for vital evangelical renewal here, and for strong pulpits where Christ and the Scriptures will be heralded for generations to come. Our own North American Mission Board labors tirelessly to this end. O God, breathe new life into America, from sea to shining sea!

I look forward to seeing you all Sunday morning. 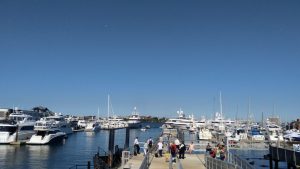 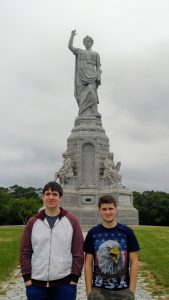 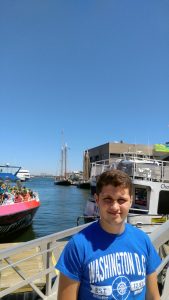 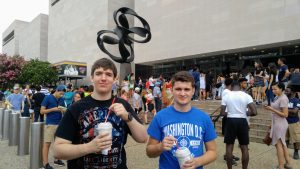 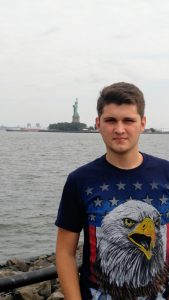 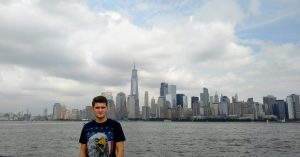 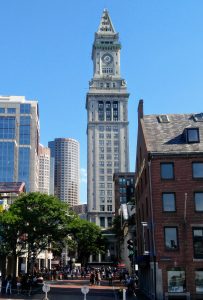