Warning to Parents: Some contents are PG-13.

I thought you might enjoy some more pics from Armenia. Armenia formally became a Christian nation in 301 A.D., and the uniqueness of the Armenian language (with its 38 letters and sounds, some of which I absolutely cannot pronounce correctly, despite repeated attempts) allowed copies of the Scriptures to fall into the hands of the Armenian people very early in church history.

One of the most fascinating dimensions of ministry here is the awareness of Islam at every border. Armenia is surrounded by Muslim nations, and has struggled to survive numerous foreign invasions over the centuries. I titled this blog post the Armenian equivalent of: “Lord, have mercy on us!” I stole the line from a book on the Armenian genocide which began in 1915.

You’ll see in one of my conference photos that I am standing in the dining room. That breakfast table was a gathering of Syrians. These particular refugees are descendants of Armenians (grandchildren to be precise) who were dragged by the Turks into the desert to die during the genocide. Some of those grandparents survived being thrown into wells and having sand poured down their throats, while most if not all of their family members perished. Horrors in those days included women being raped and impaled on stakes, and other crimes against children too grotesque for me to include here. This is the spirit driving ISIS today. Make no mistake about it.

But the true Church is alive and well in the Middle East! The Christ-followers whom I’ve been privileged to meet here are passionate about our Lord Jesus, and hungry to know how to interpret and apply the Scriptures. One young woman just explained to me how she does her Greek word studies so that she can be a better teacher. Despite limited resources among the people, the Holy Spirit is deploying His unlimited resources to accomplish amazing things for Christ’s kingdom. (We must never forget that Jesus was a refugee.)

To quote the great theologian Julie Farmer: “Wowie! Wow! Wow!” By the way, Julie, I taught the Armenians to say, “Wow!” They love the word, and have adopted it, albeit unofficially. 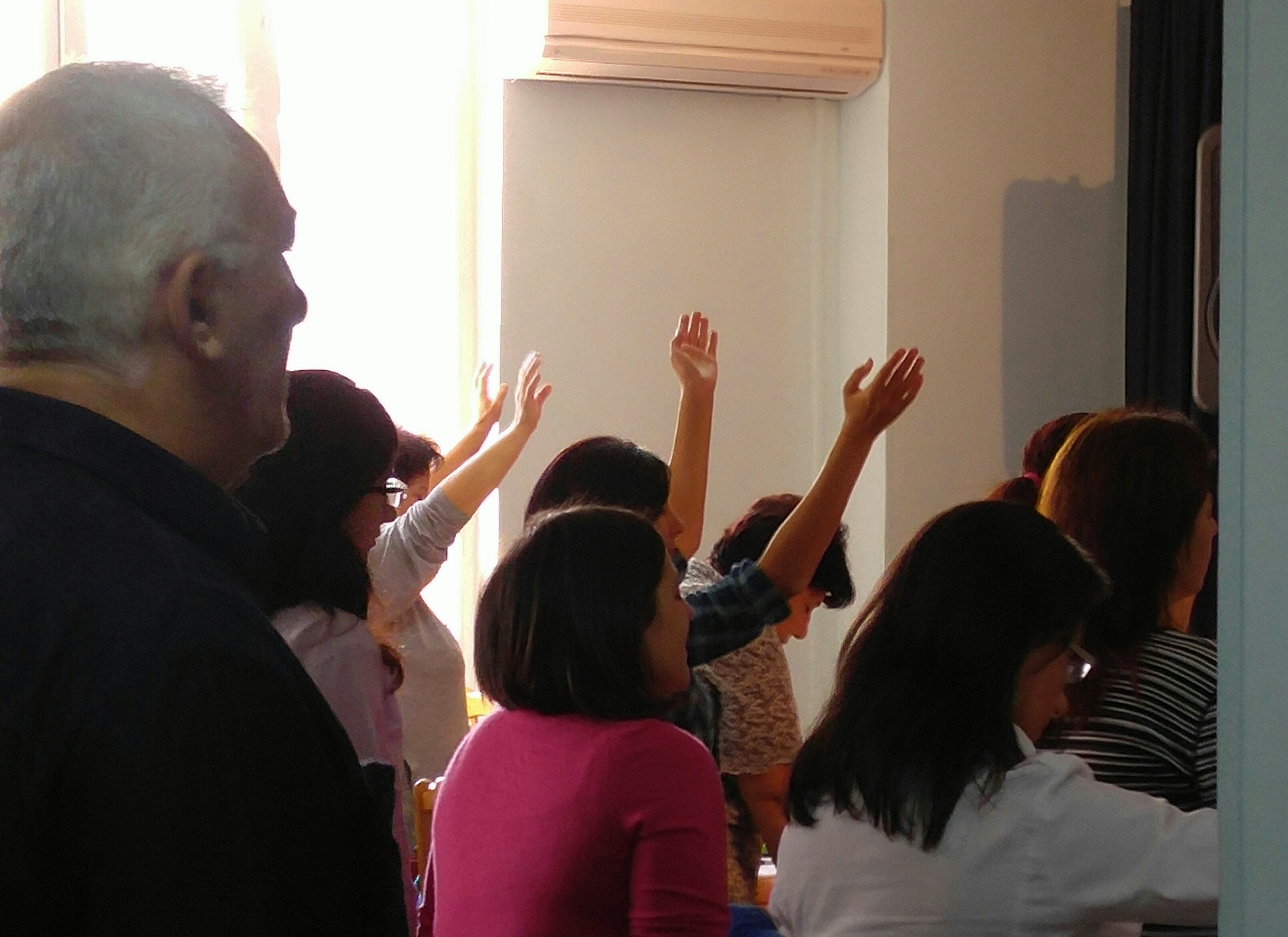 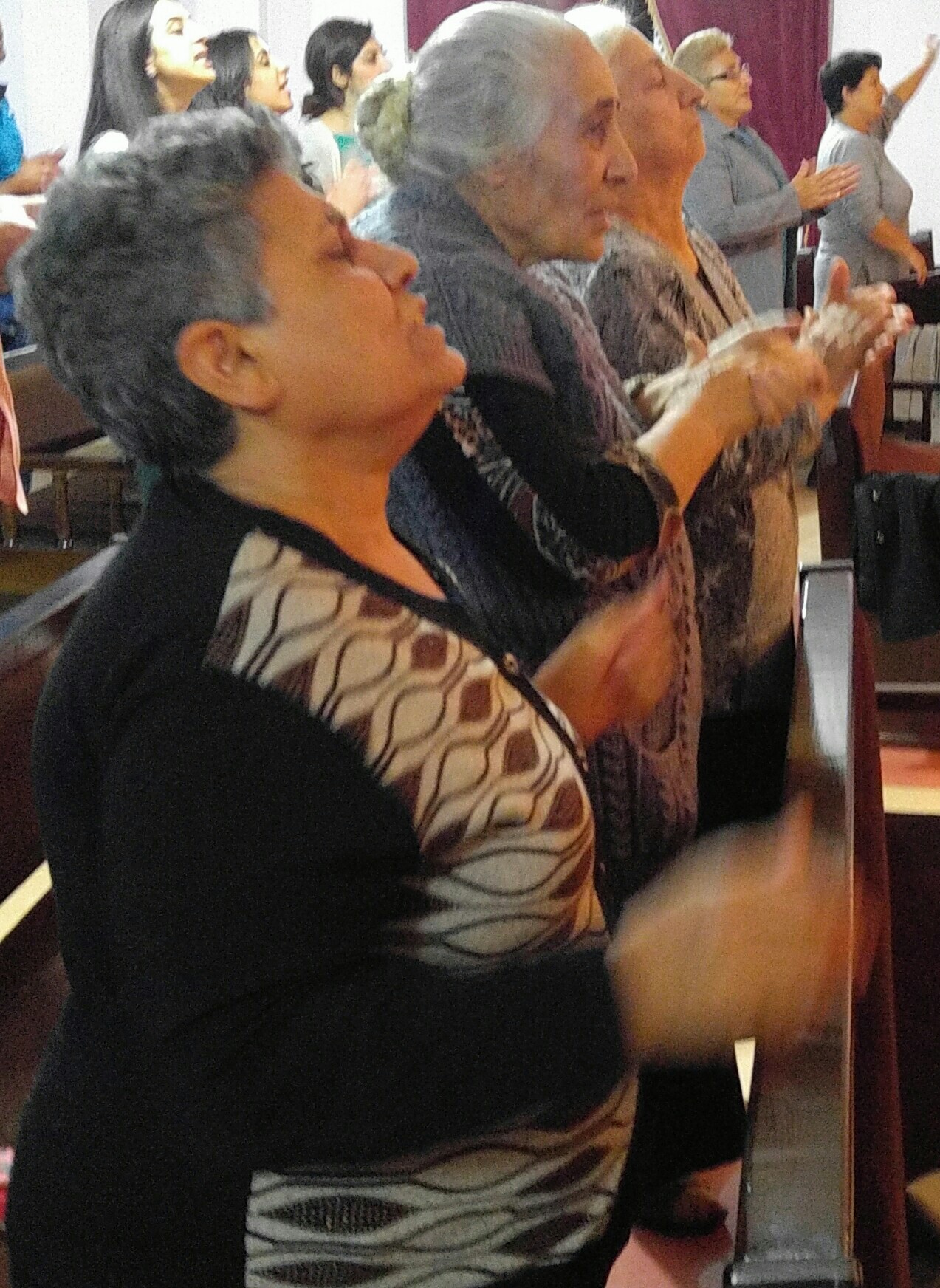 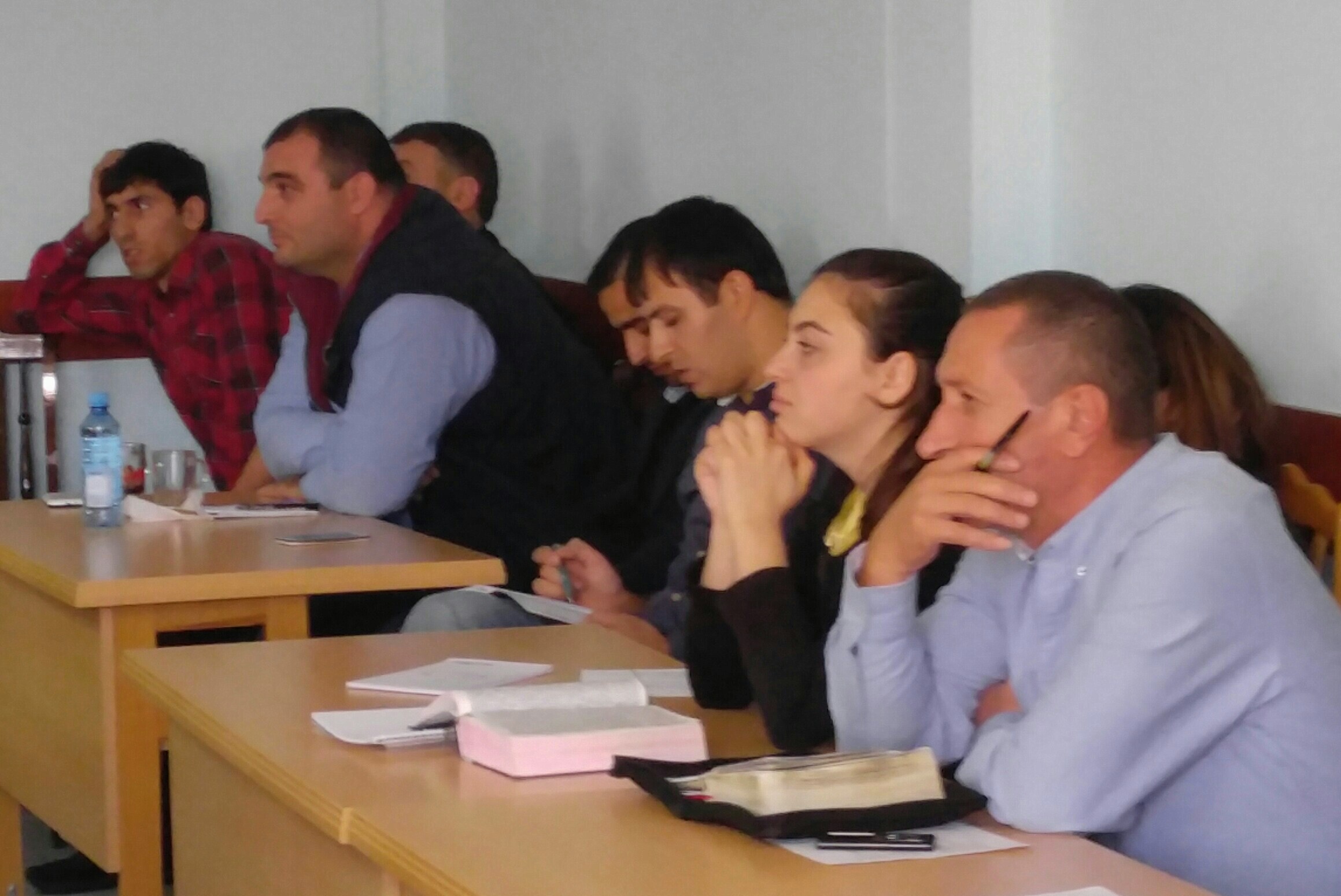 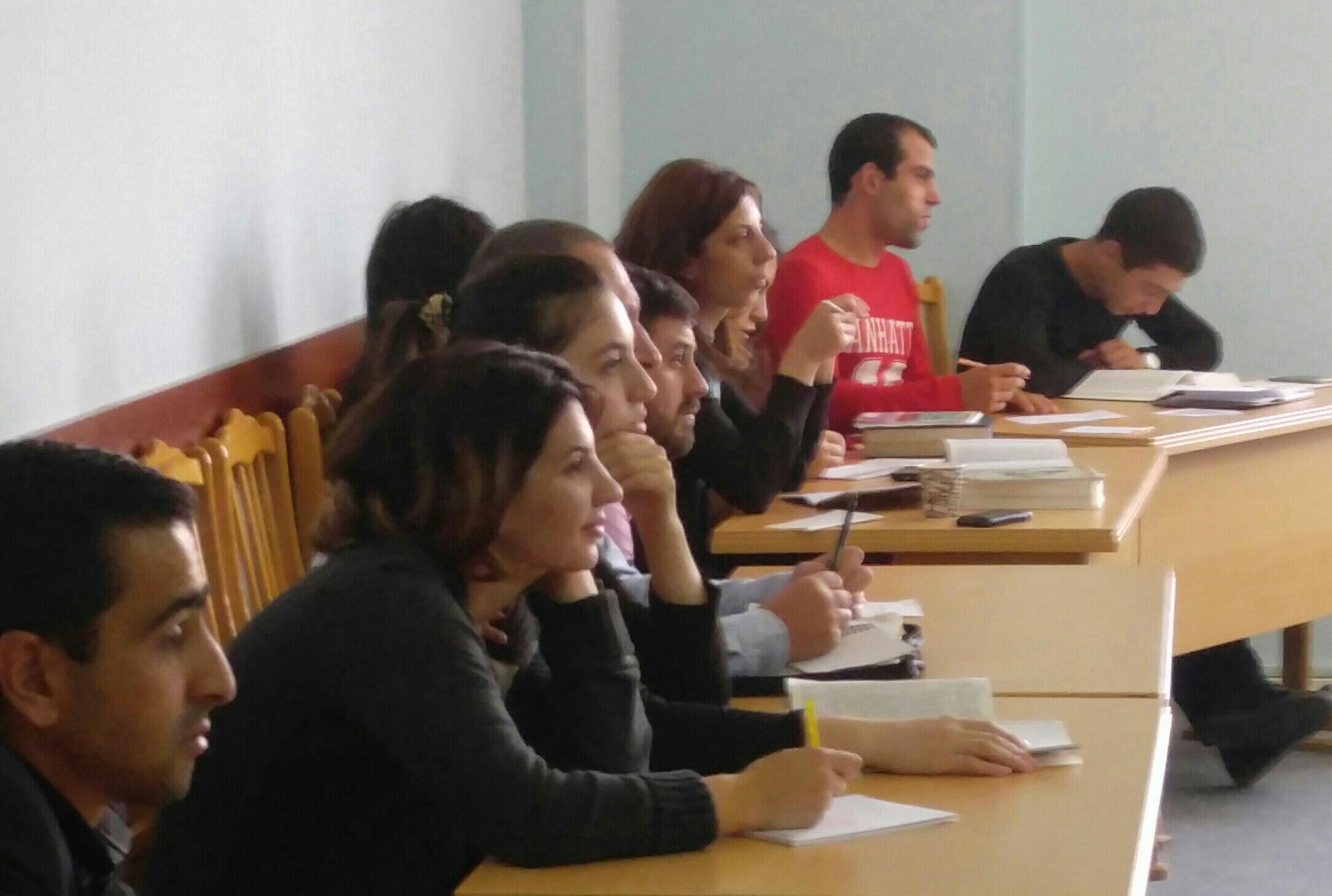 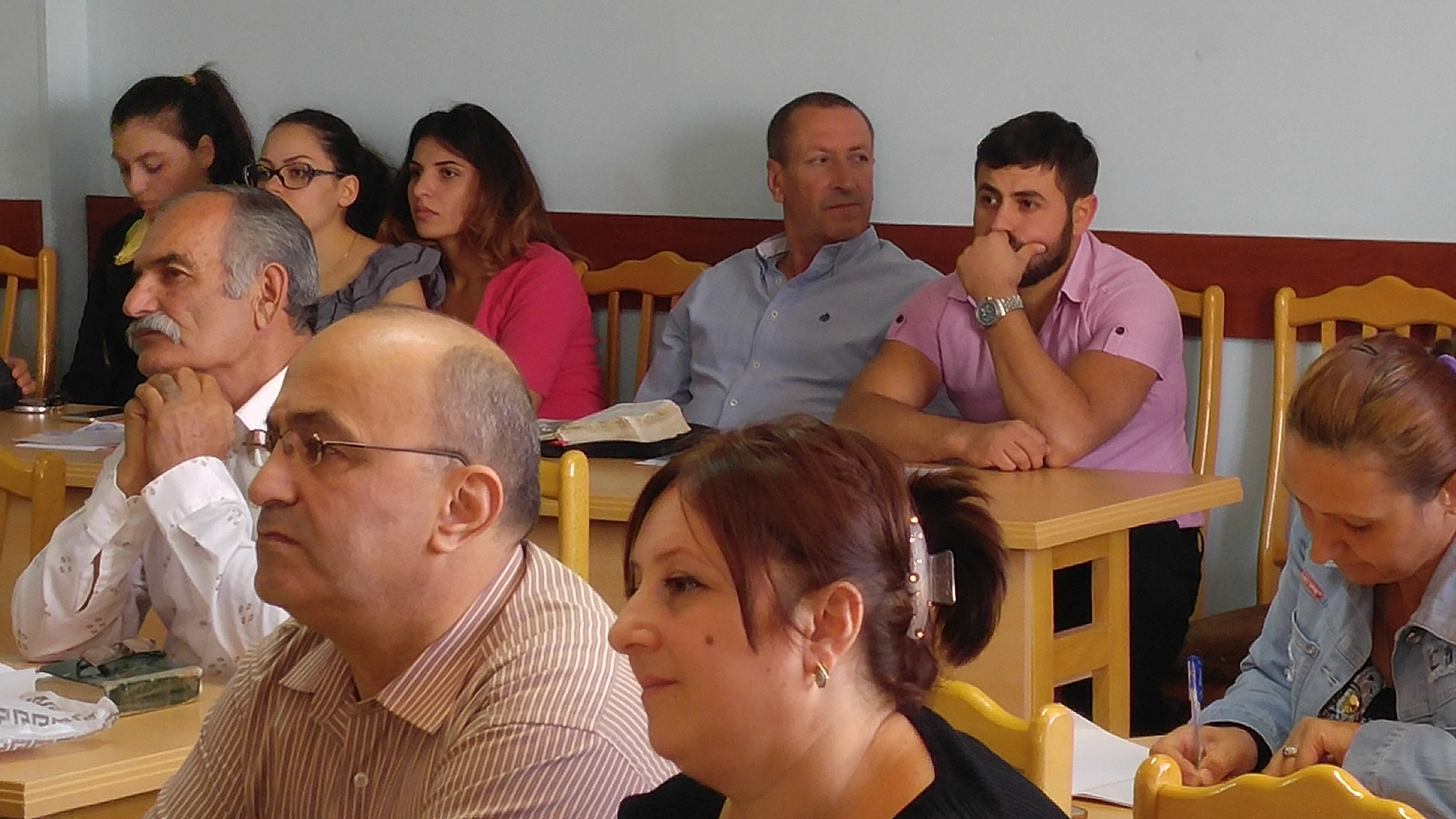 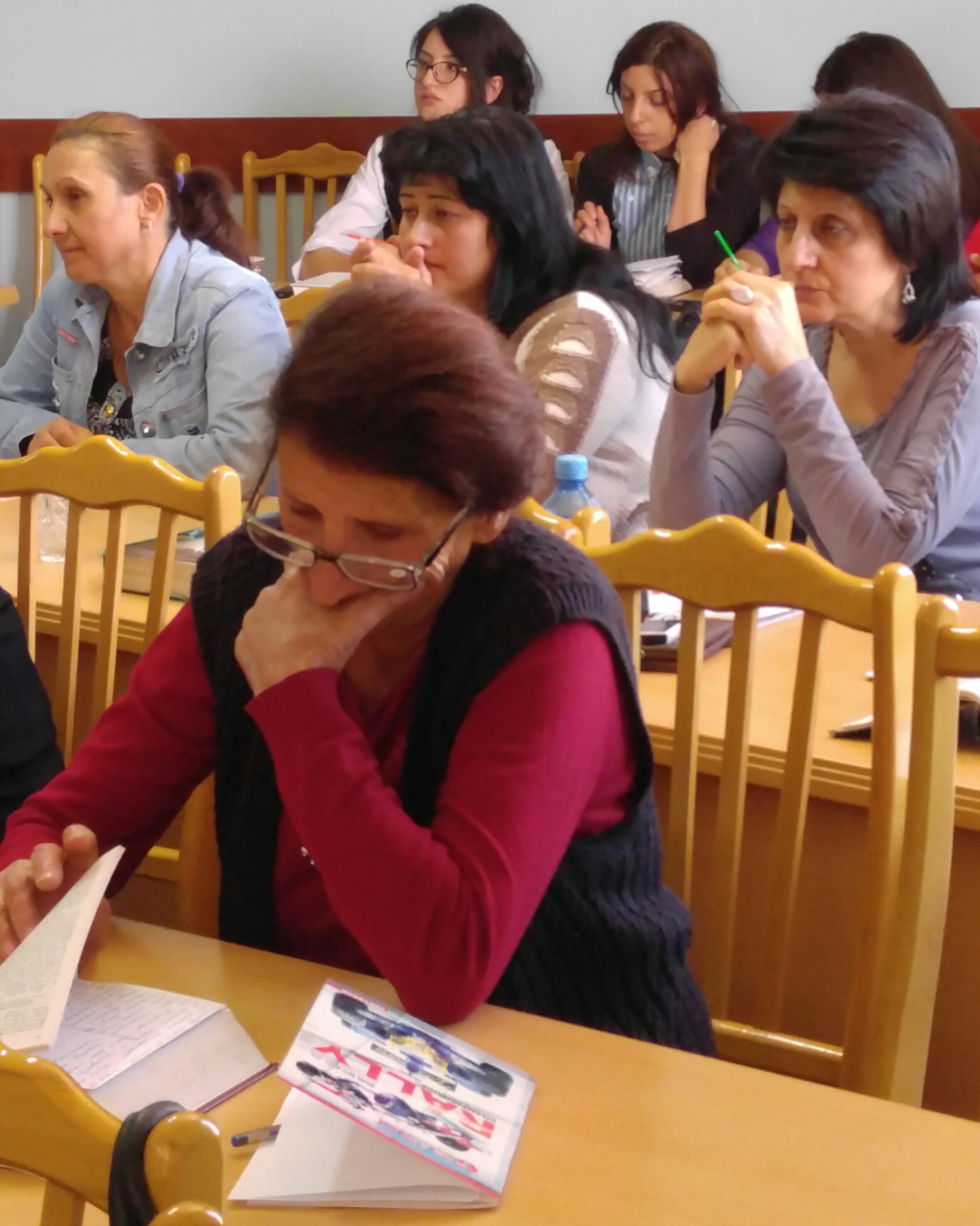 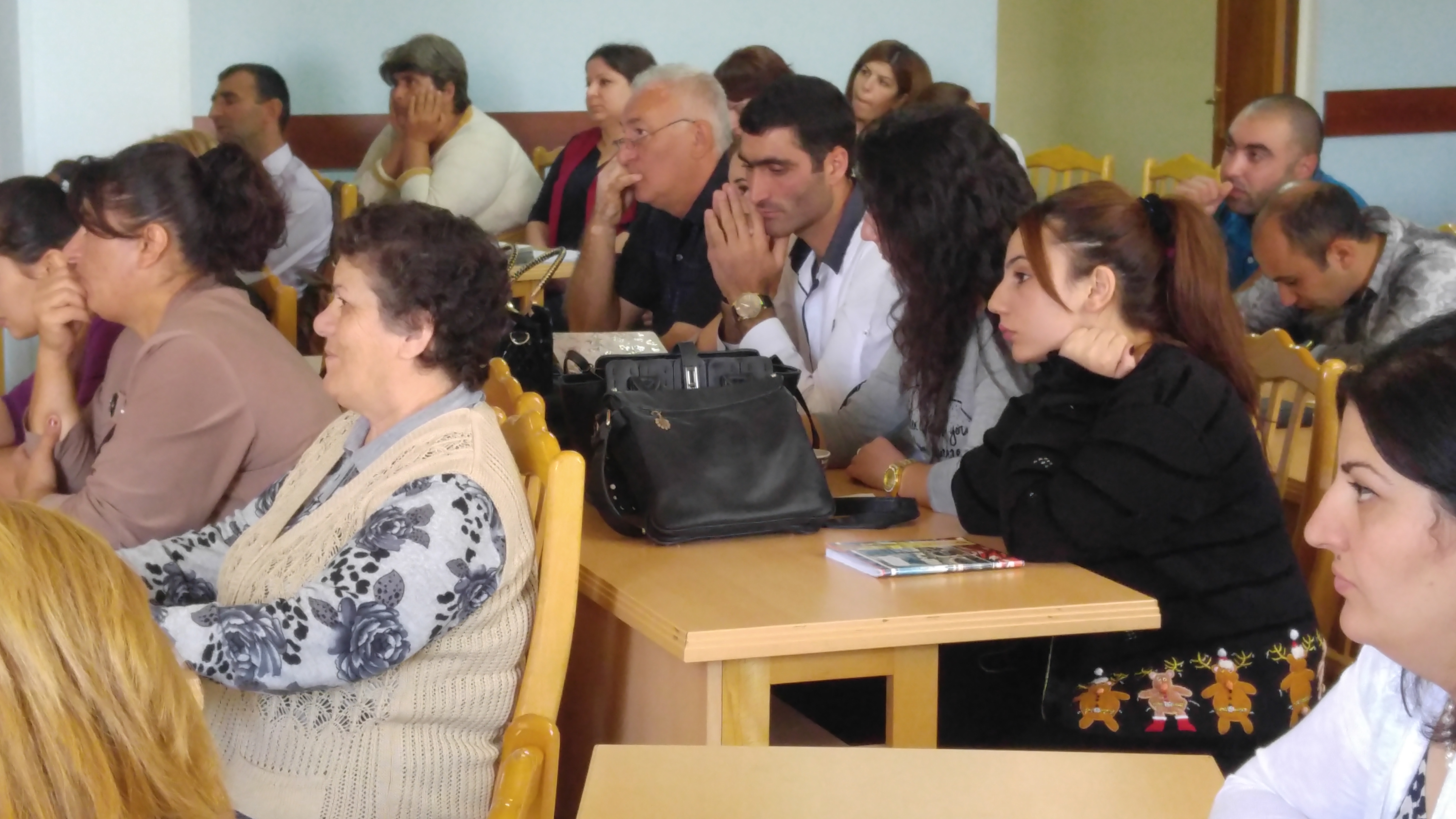 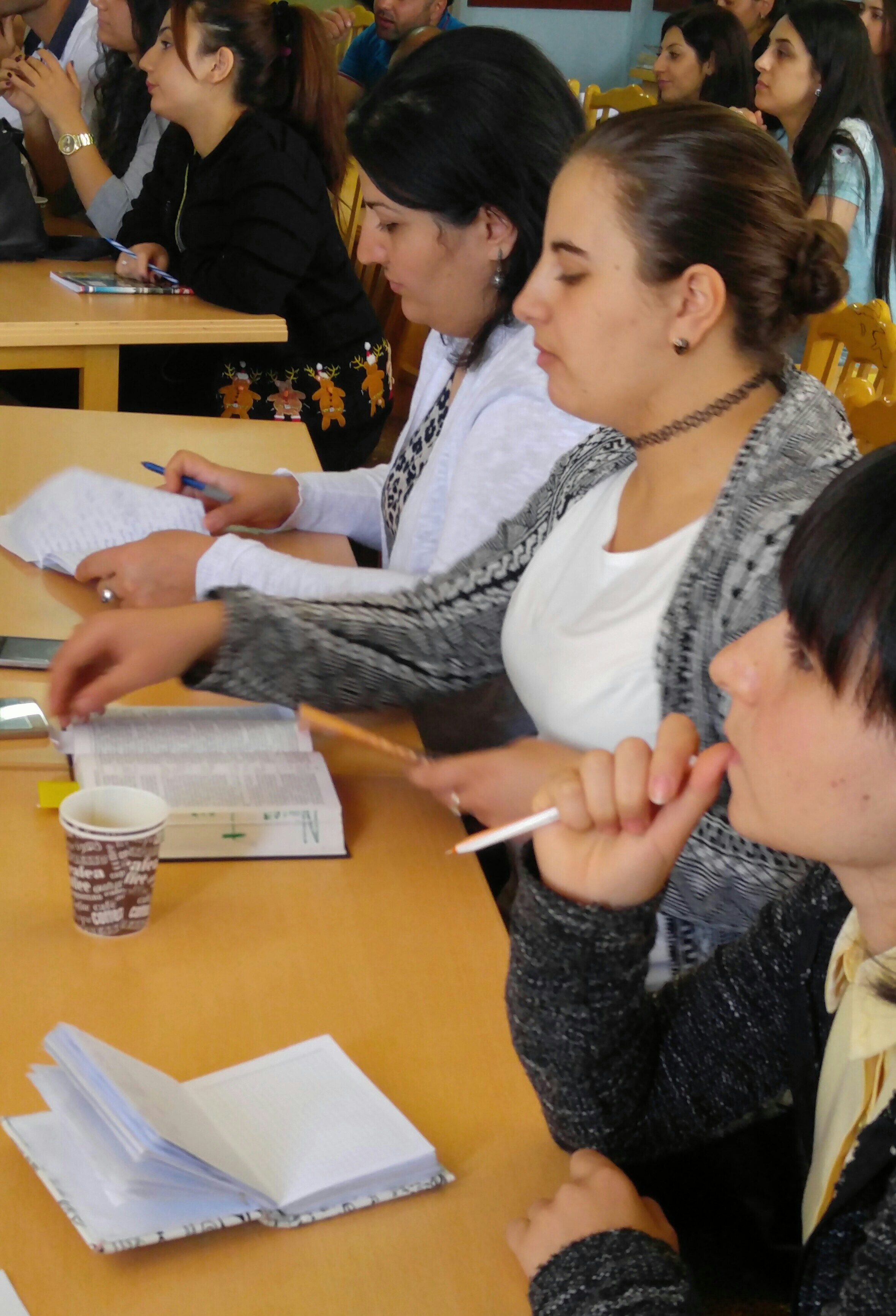 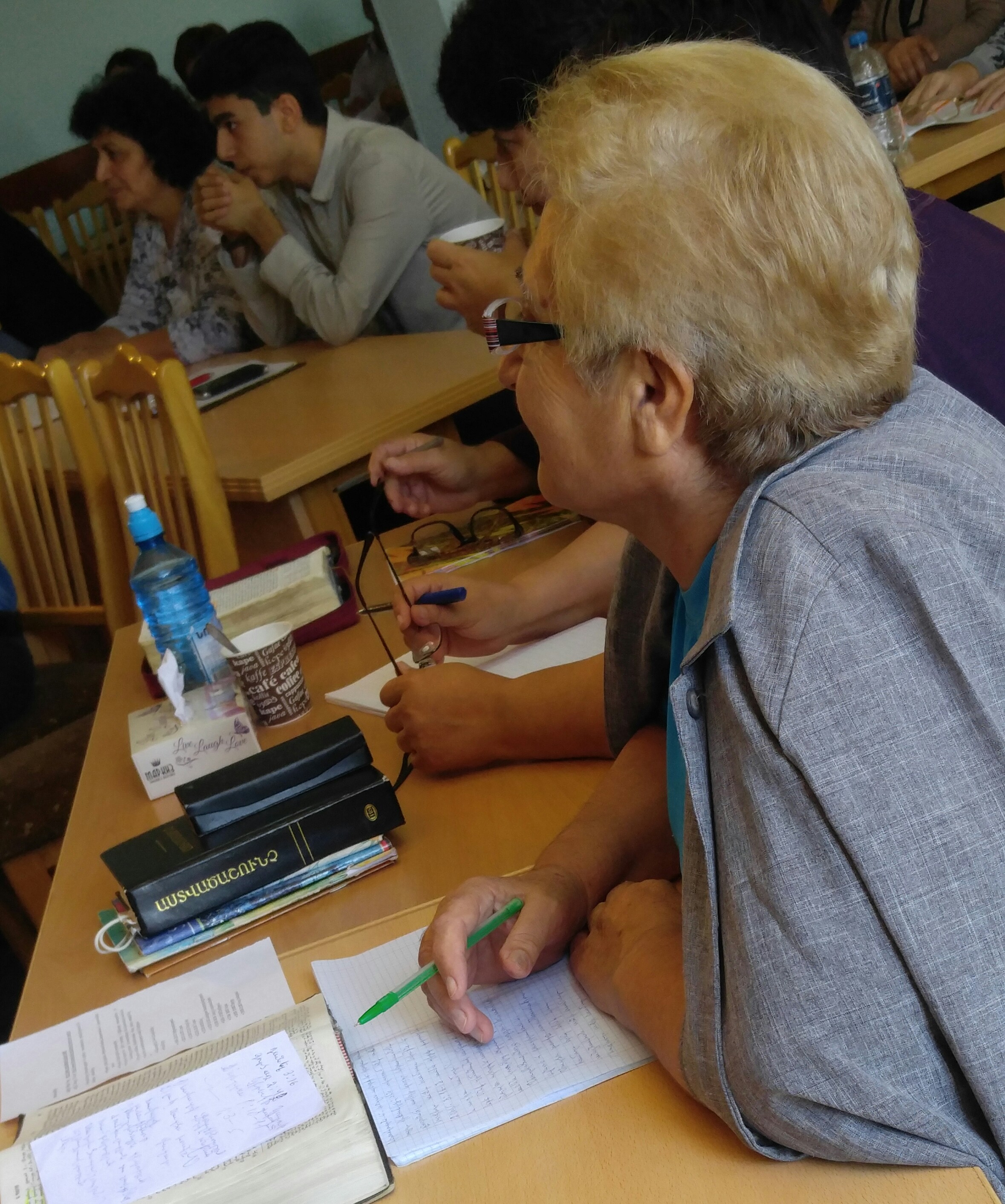 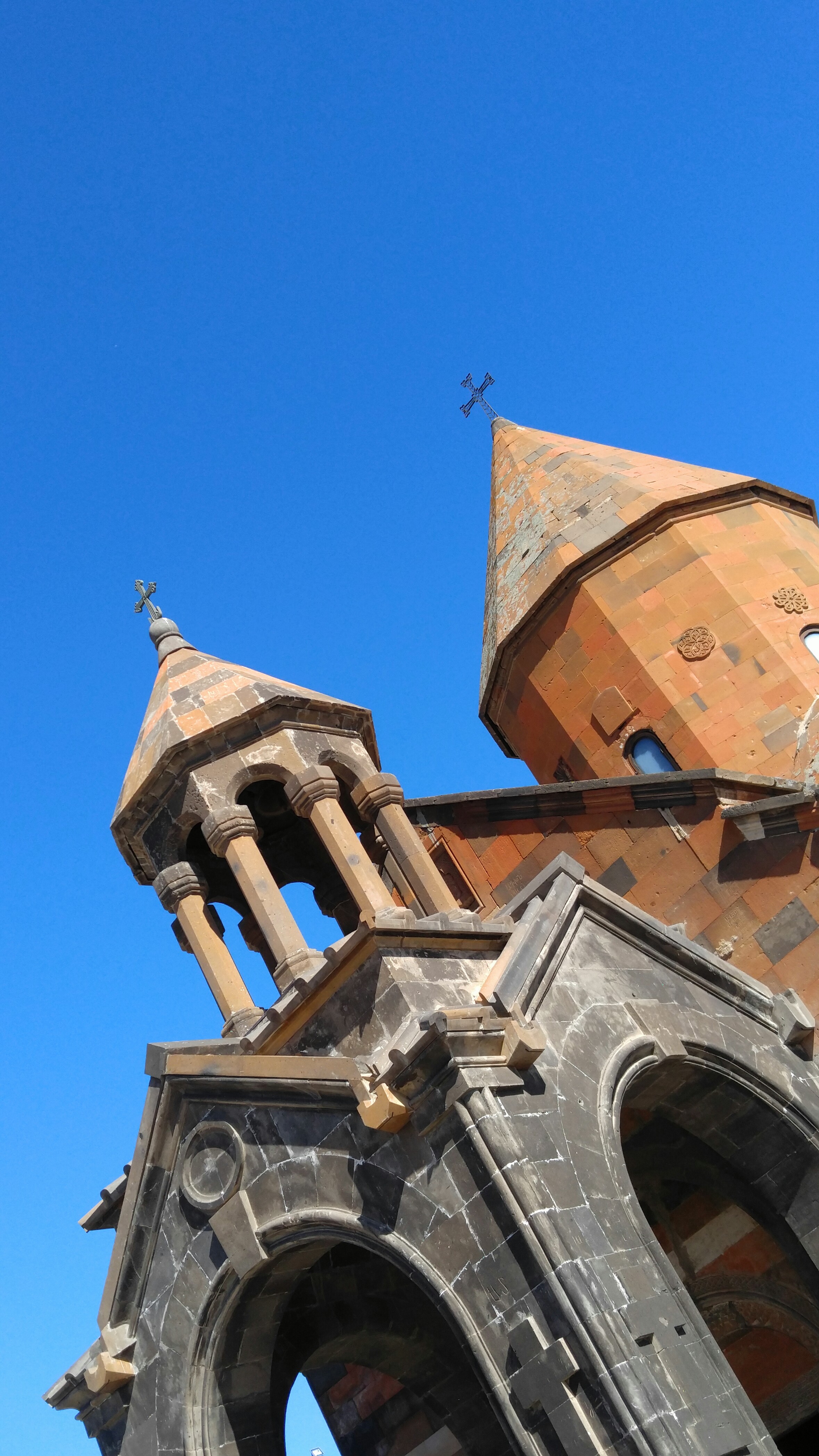