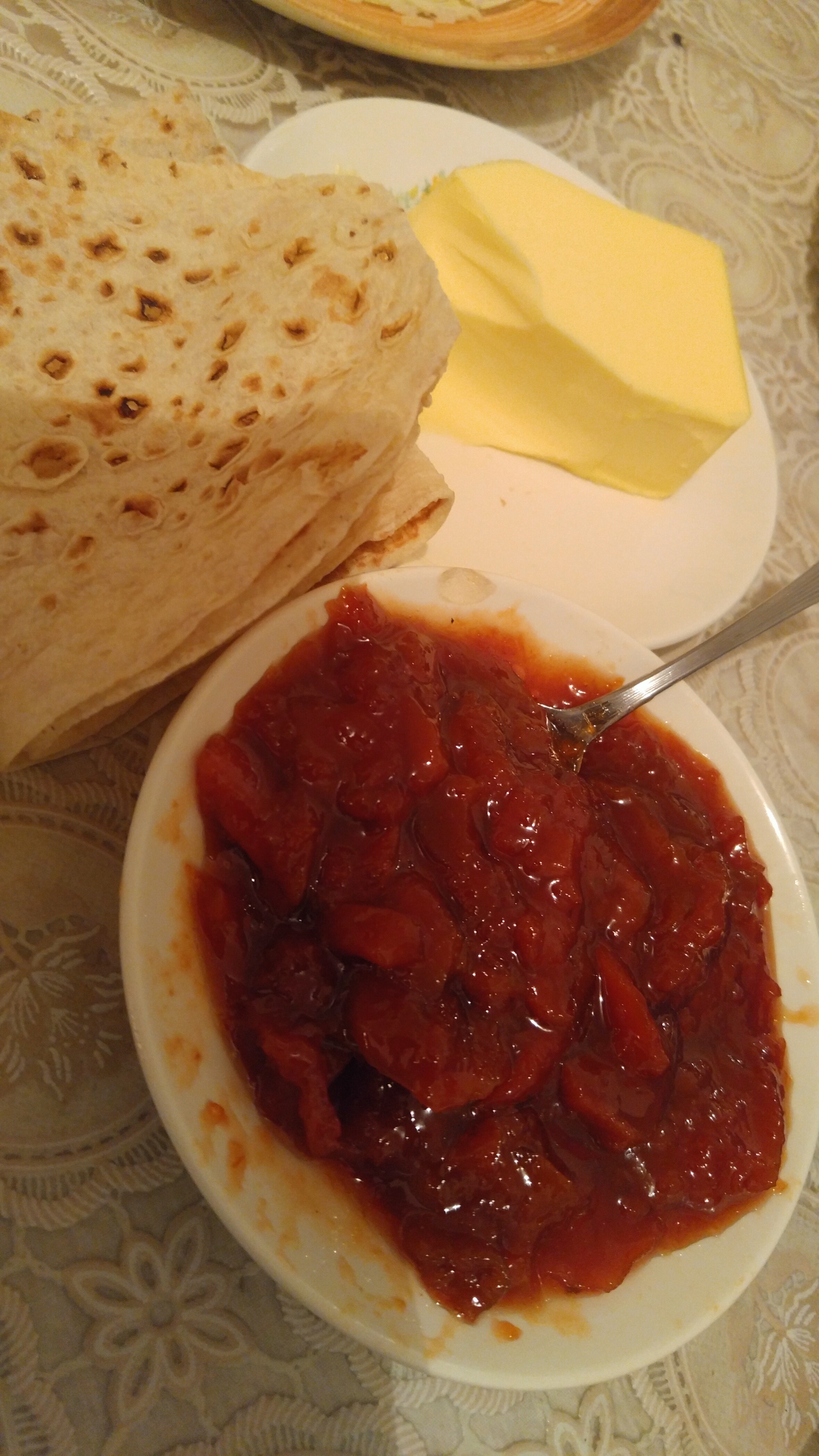 “Good morning!” I’ll offer you some lavash (Persian bread) with butter and peach jam made from the fruit right off the property here. It’s Friday. Enjoy a few photos. In this region of Armenia, you can see lots of the areni grapes, from which the region produces most of its wine, as well as classic architecture dating back to the New Testament era.

The retreat center where I’m staying was once owned by the Communist government, and frequently visited by party heads including Leonid Brezhnev. Hosts would throw lavish celebrations, and bring in artists to draw caricatures and musicians to provide entertainment for the guests. Yes, everyone was supposed to be “equal” under the Communist regime, but some people were a little more equal than others. 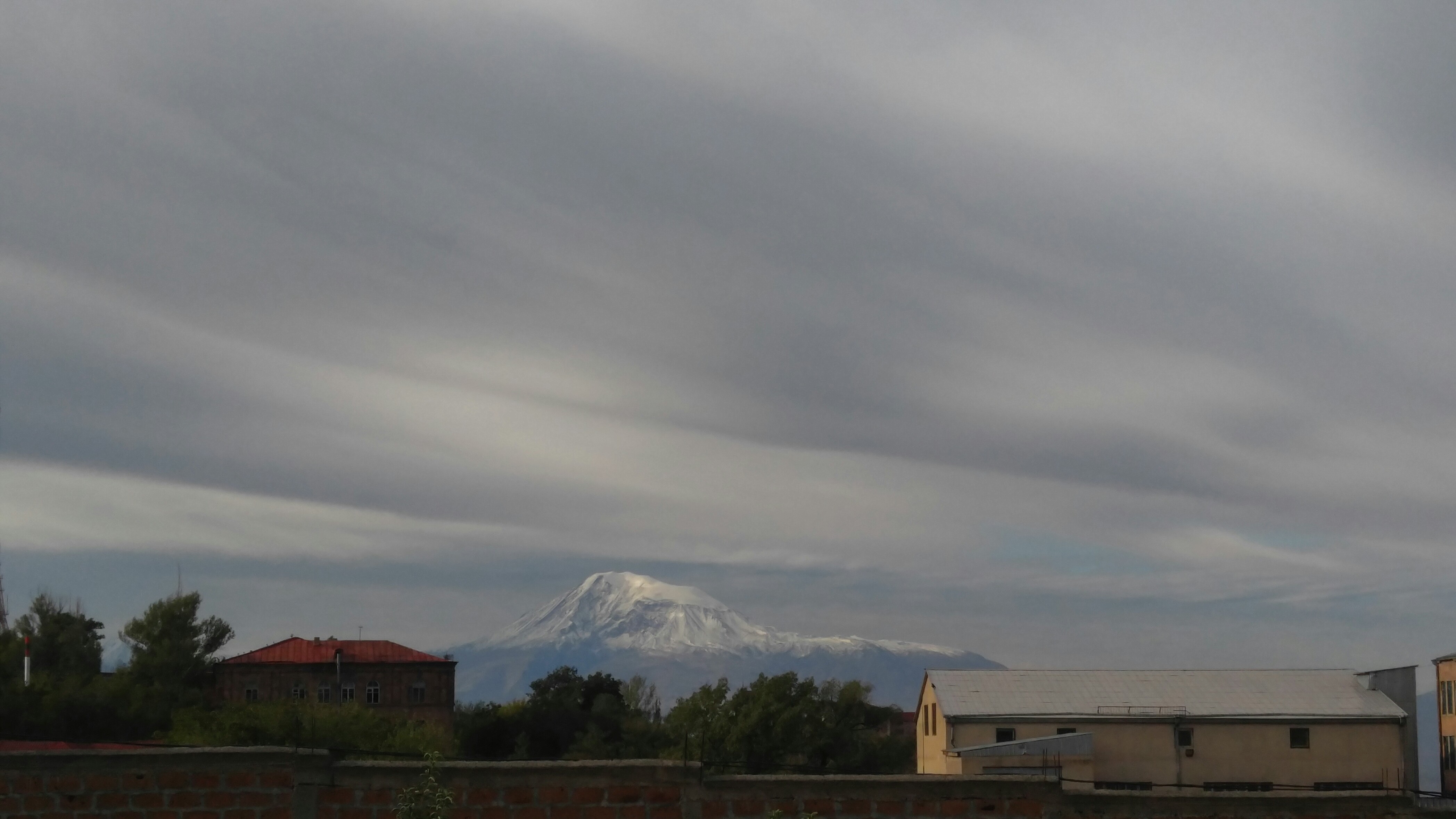 Have any idea what mountain you’re seeing here in this view from my bedroom window? It’s Mount Ararat (see Genesis 8:4). The dormant volcano boasting two peaks is part of the Armenian Highlands, and it’s the principal national symbol of Armenia. The snow-capped peak which you see rises to almost 17,000 feet.

If you were under the impression that Mount Ararat is in Turkey, you are correct. We are that close to the border with Turkey, and the mountain appears close enough to touch. I praise God that a center once used for Soviet purposes is now being utilized for kingdom purposes. Talk about redemption!

Our first conference begins in the morning. Our goal will be to cover the basic principles of hermeneutics during the daytime sessions, and then at night to use devotions from the Scriptures to drive home and make real what we’ve taught. If it works well, we’ll use the same model for the second conference.

Sunday morning I’ll preach in the city of Vanadzor. I send you my love in Christ. 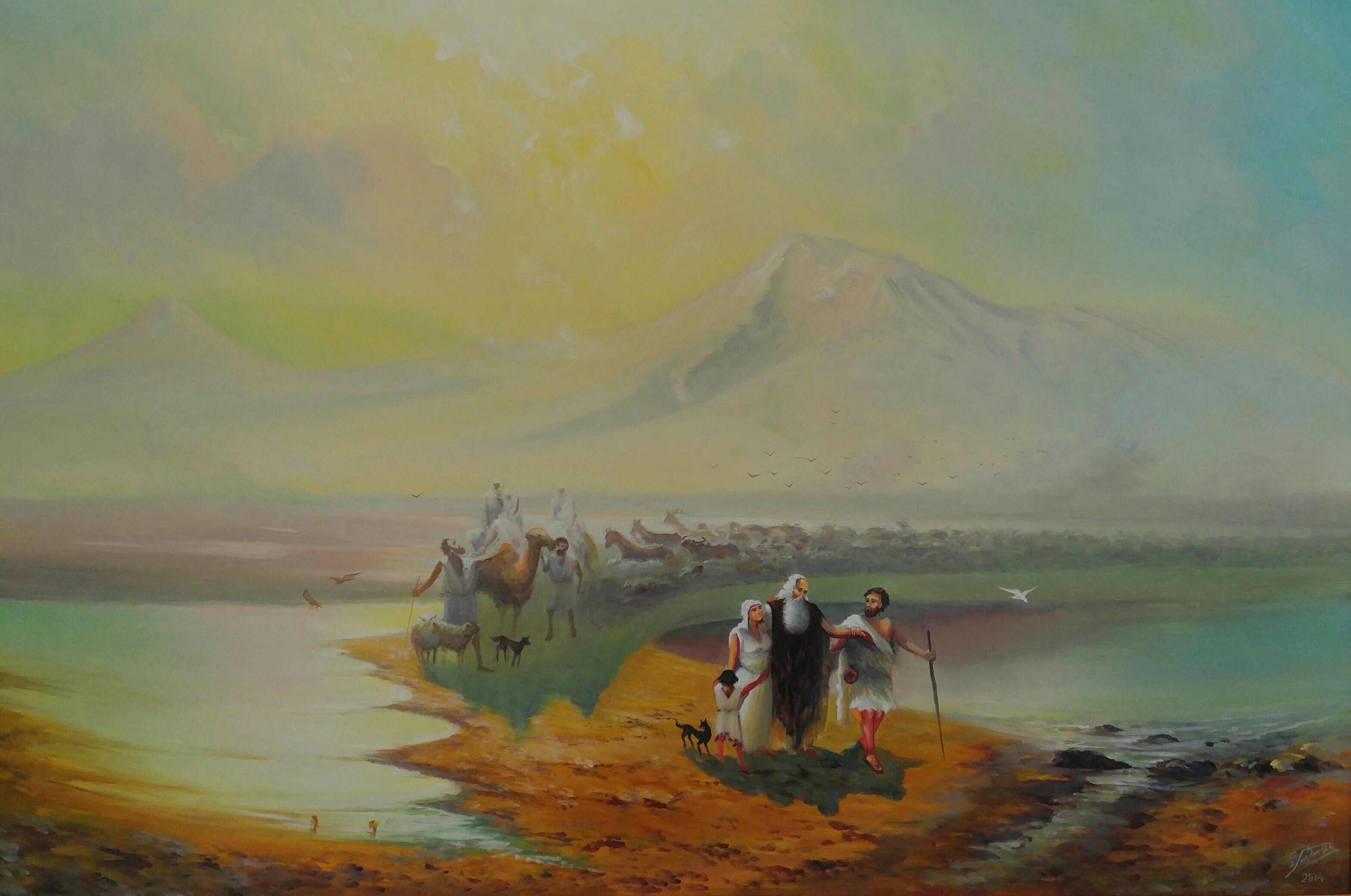 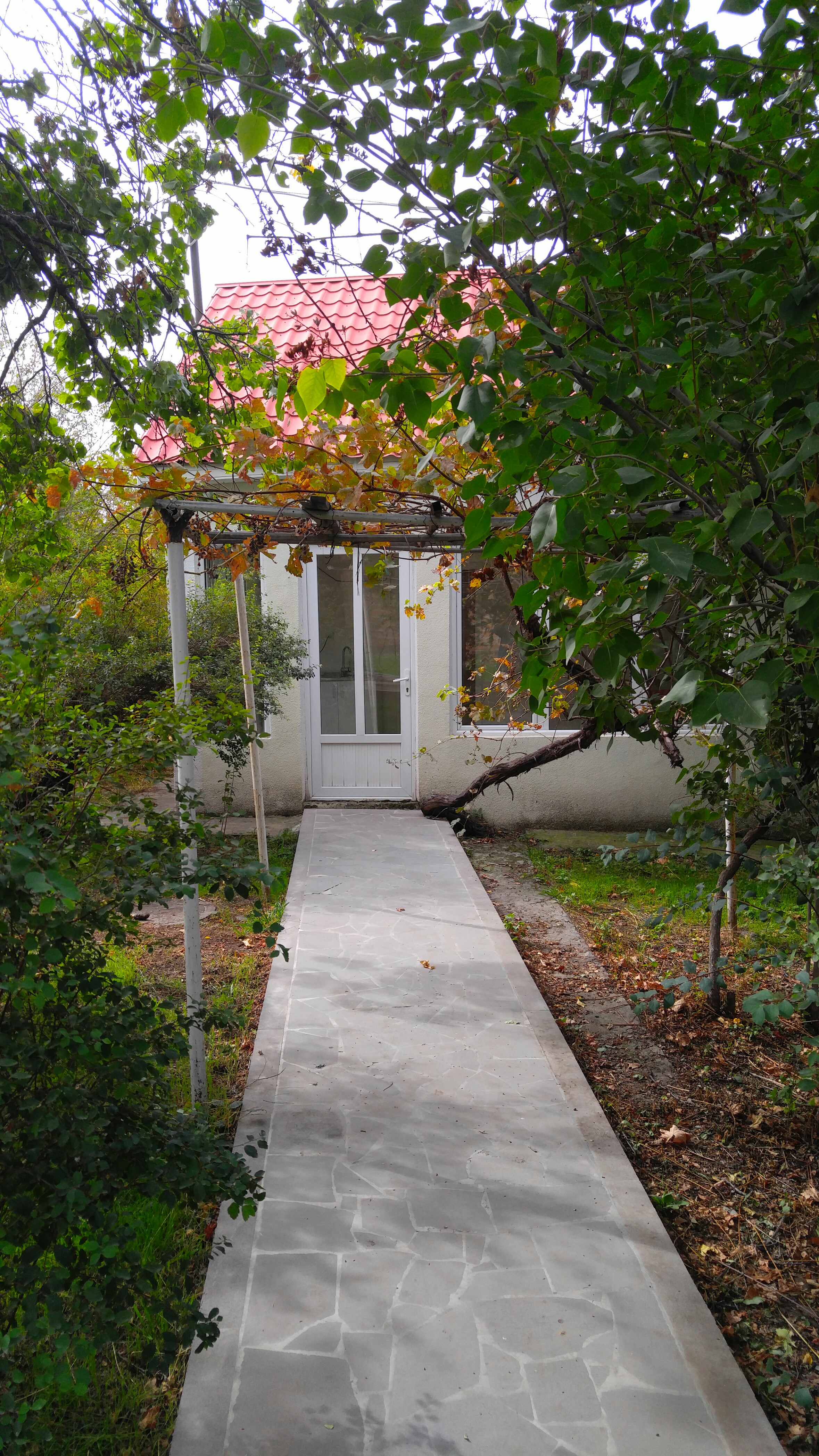 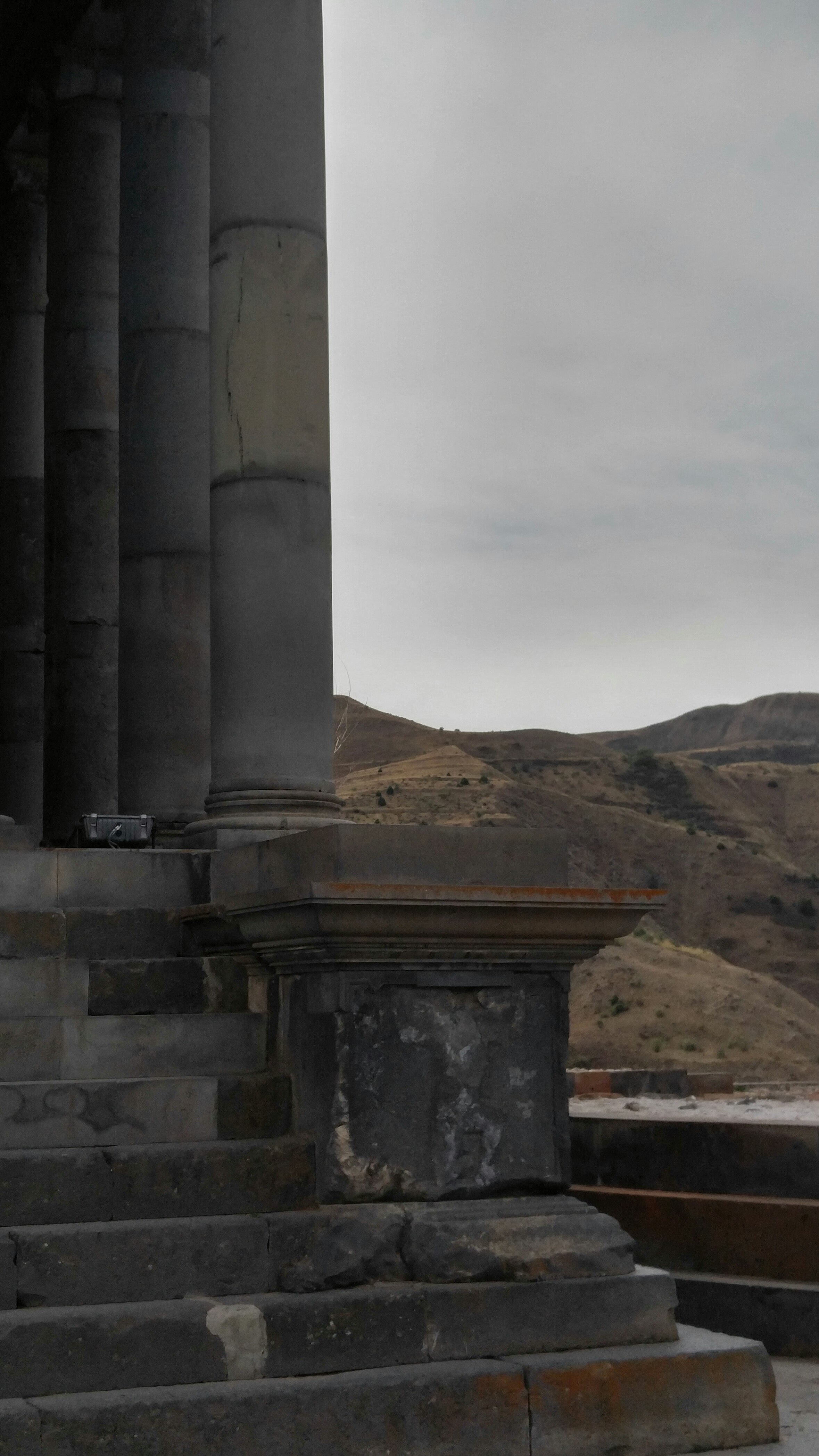 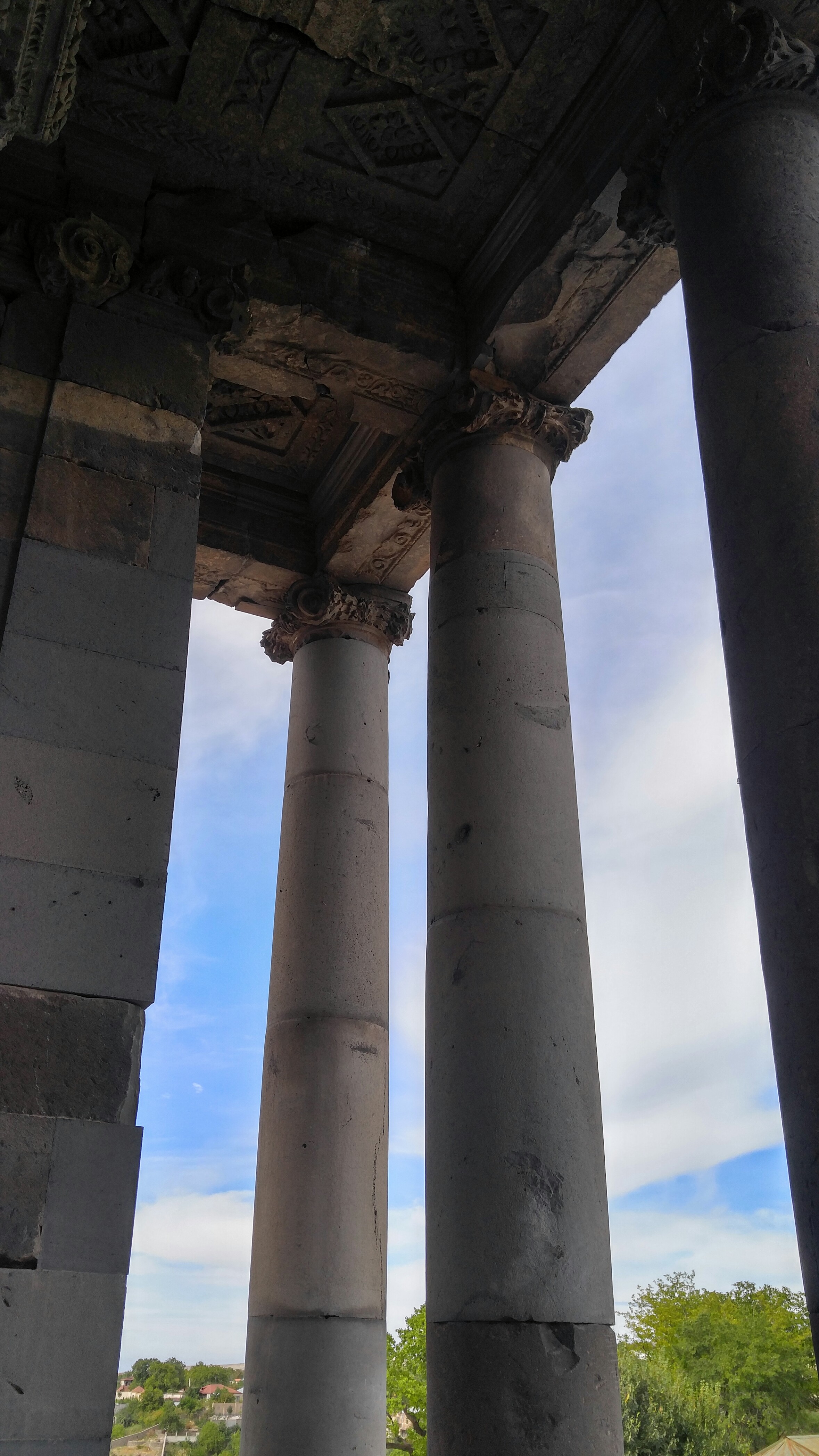 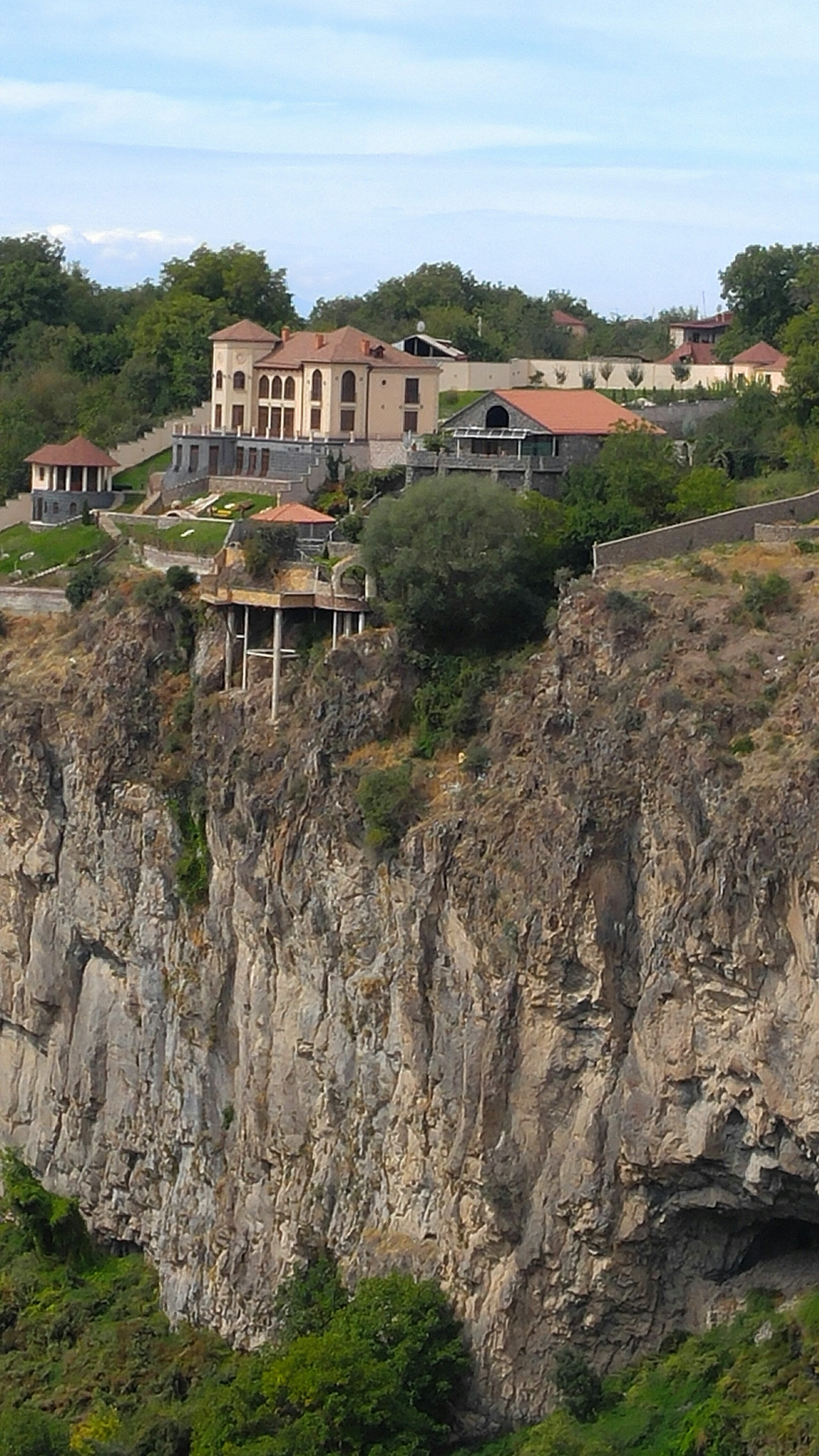 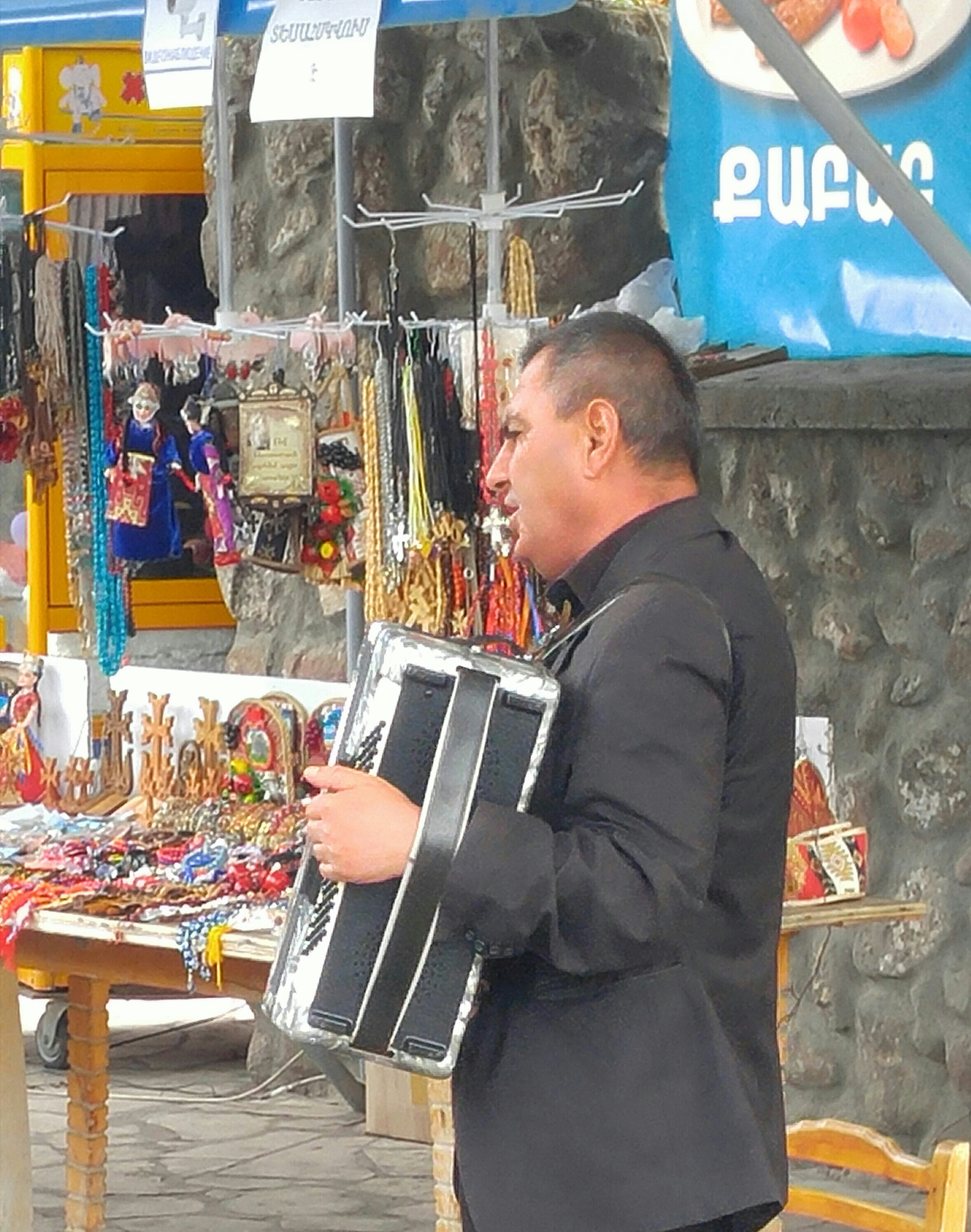 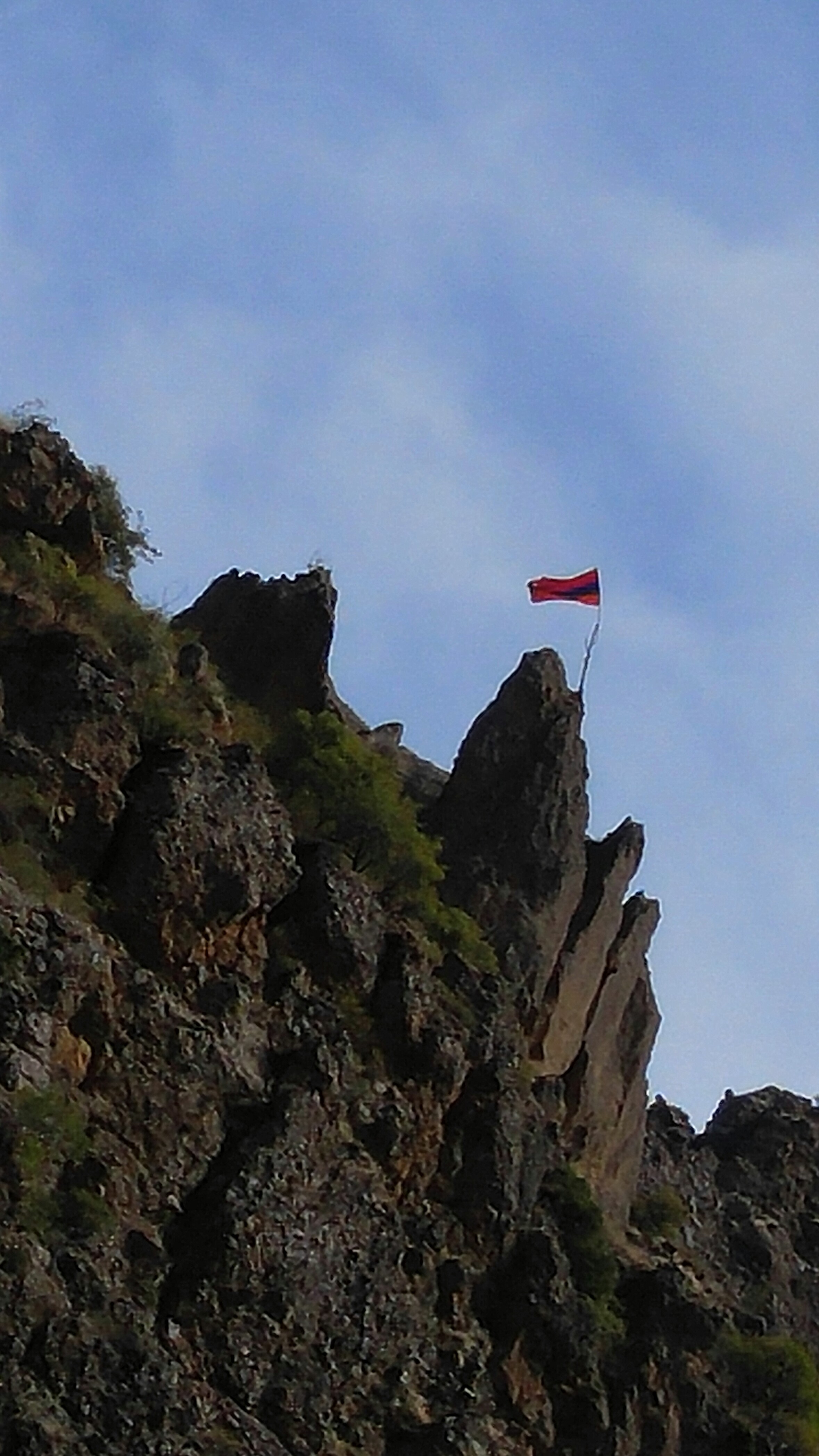 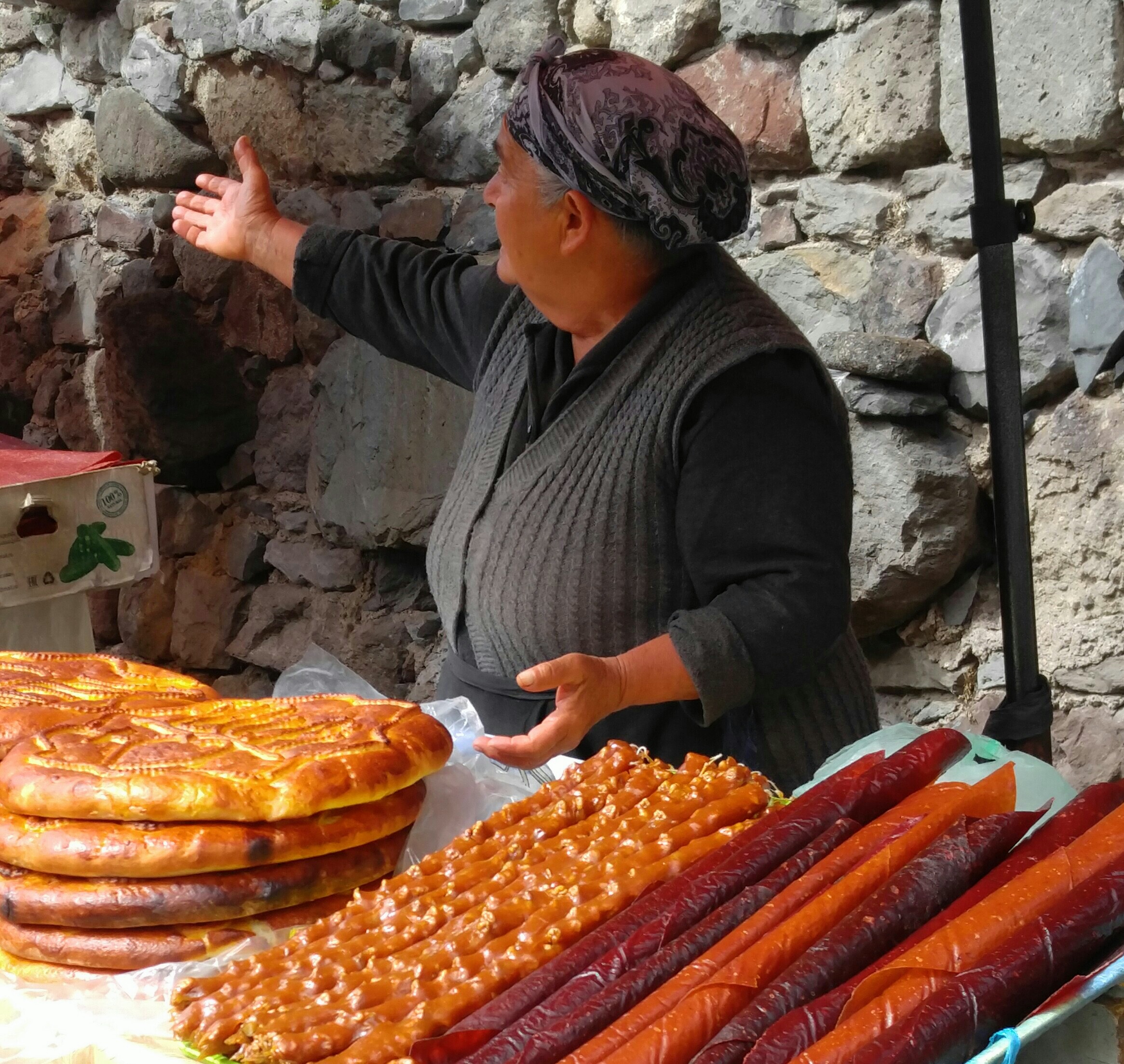 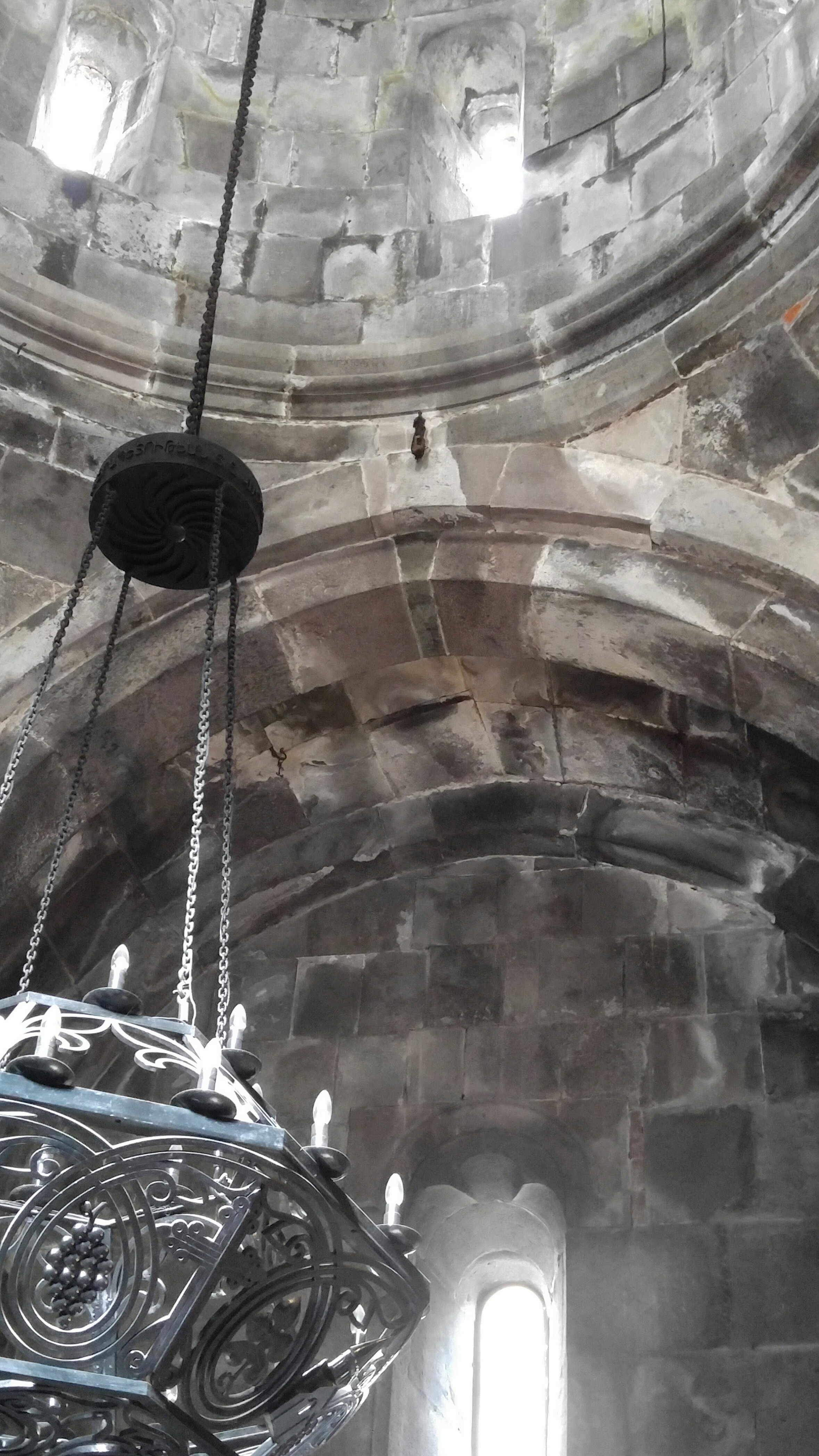 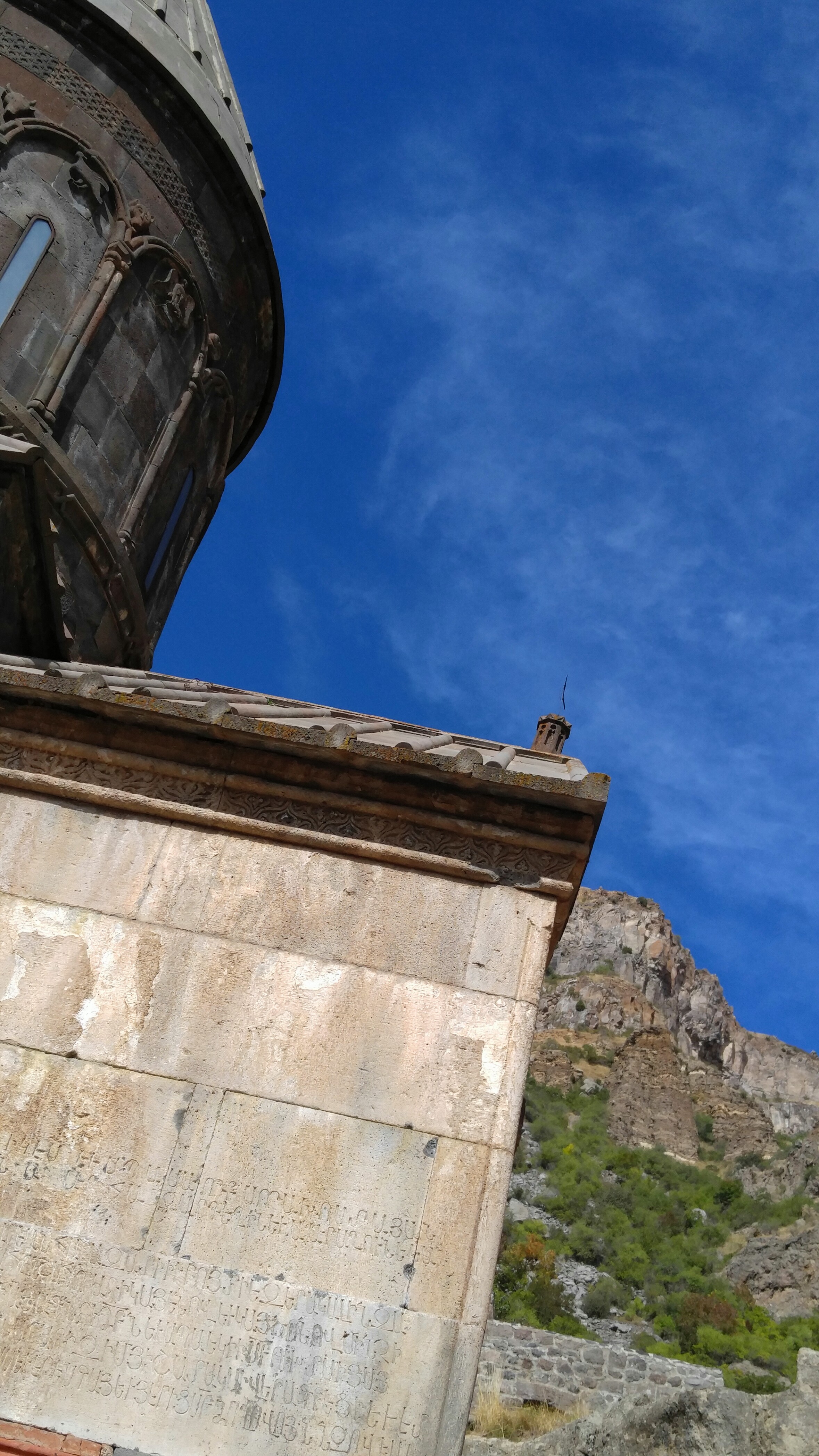 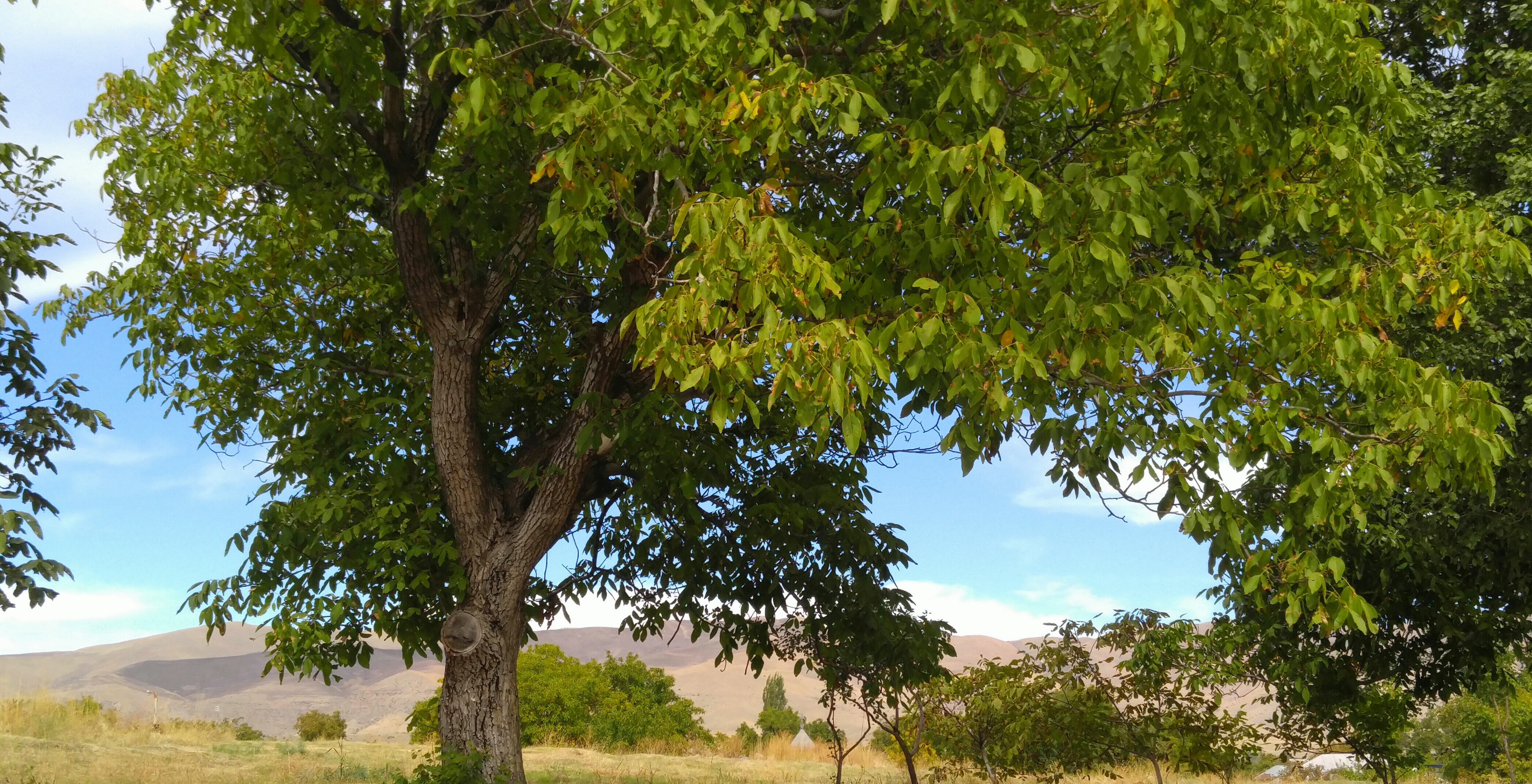