↓ Skip to Main Content
Home › Blog Posts › And They’re Off! 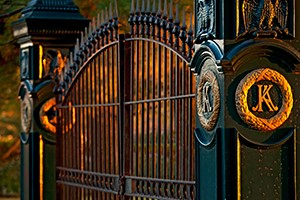 It’s happening today and tomorrow in Lexington, at Keeneland: the Breeders’ Cup. I’m not advocating that you spend your money wagering at the track, but I do think there’s something wonderfully intriguing and majestic about horses. And one of the most amazing characteristics of Thoroughbred racehorses is their undeniable athleticism: power, grace, and near-perfect movement. These equine abilities have captivated people throughout history (Job 39:19-25).

Back in 2010, when we were living in SoCal, I brought several of my pastor friends to Kentucky, and of course they wanted to see horse country – all the beautiful farms in and around my alma mater. 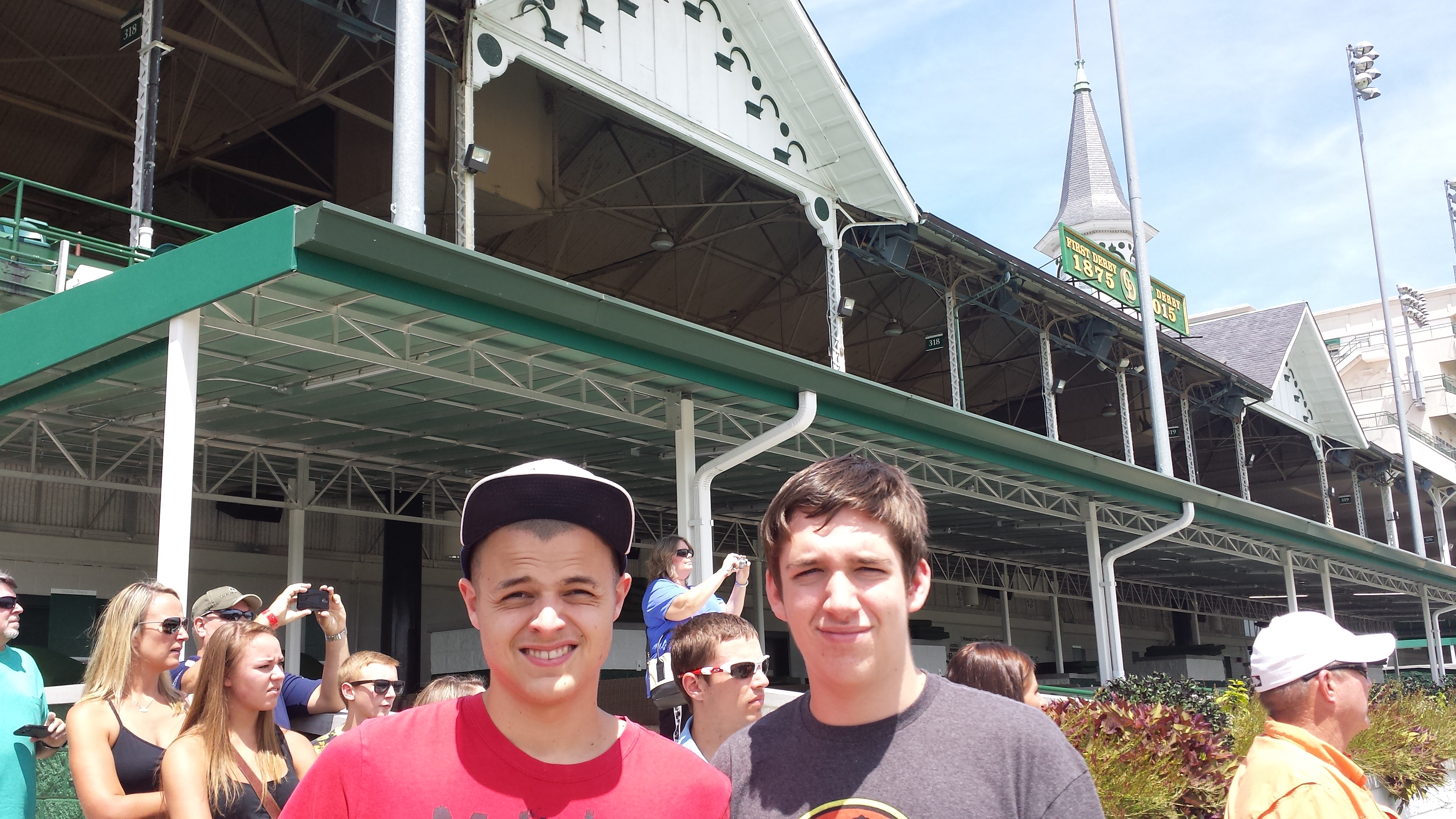 Just this past summer, Josh’s friend Noah visited from Orange County, and he wanted to see Churchill Downs. We’ve taken the tour before, and we learn something new every time. It’s not just he sinew and muscle and bone of the horse that makes him powerful, but it’s also his large and efficient heart (the heart of a resting horse pumps 40 quarts of blood per minute, and at full gallop 240 quarts per minute). It’s partly a matter of genetics, no doubt, and it’s partly his rigorous training to run like lightning.

This is the week of the year when I ponder, perhaps more than ever, how I’m running my race. We celebrate our Reformation heritage as a people of sola scriptura (Scripture alone), and we remember the price that was paid by many so that we could build our lives (and our churches) on the Word of God – and pass along the truth to the next generation.

Are we running well the race of faith?

Therefore, since we are surrounded by so great a cloud of witnesses, let us also lay aside every weight, and sin which clings so closely, and let us run with endurance the race that is set before us (Hebrews 12:1).

Let’s consider that admonition within its proper context. You’ll remember that the Old Testament saints, in their lifetimes, never received what was promised. (The end of Hebrews 11 covers this.) They died waiting in faith, and trusting that one day God would bring all of His promises to final fulfillment. This Jesus accomplished through the New Covenant, as He offered the perfect sacrifice (the one that had been hoped for all those years) on the cross – Himself.

Now, as the writer to the Hebrews reminds us, we live in a “better” era than those who lived before Christ’s death and resurrection – because we can see and understand with much more clarity the fullness of God’s redemptive plan. But you and I have some waiting to do as well. We must persevere in faith until Jesus comes again (8:13; 9:28). We must press on in the race, and that’s not always easy.

Are you ready to run with endurance? The finish line is ahead of us. The prize awaits us. We’re almost there! 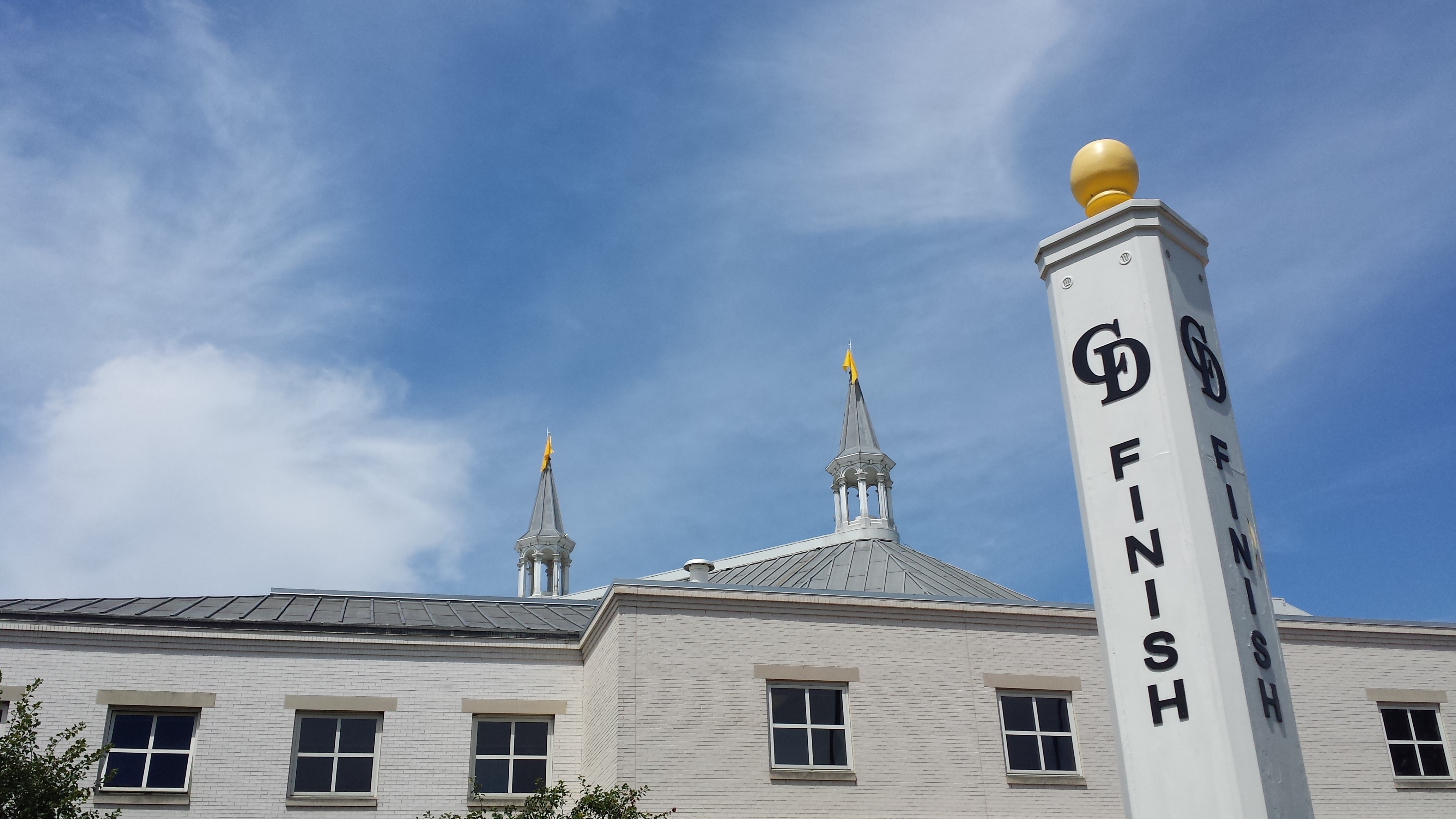 And, as we stay in the race, we have some cheerleaders. Great throngs of people are cheering us on. Those Old Covenant saints – “so great a cloud of witnesses” – propel us forward by their examples of faithfulness and steadfast determination. Our job is to “lay aside every weight” of sin that would impair our running well. But we can’t just turn from sin, with any lasting effectiveness, without looking joyfully upon the face of Christ while we run. Christ is our reward! That reality, then, becomes the practical sanctifying power of His gospel at work in us. My friend Dr. Tom Schreiner makes this observation: “Eternal life is the reward that we trust God will give to us who faithfully endure to the end of the race. Yet eternal life is also the very breath of heaven that already fills our hearts by God’s Spirit and enlivens our ‘feeble arms and weak knees’ (12:12).” I love thinking about “the breath of heaven,” because it’s a whole lot easier for me to run when I know that I’m running with an inexhaustible supply of strength!

On October 16, 1555, Nicholas Ridley and Hugh Latimer, two English Protestant ministers, were burned at the stake by Mary Tudor – under whose five-year reign some 300 believers were martyred. Four months later Thomas Cranmer, the Archbishop of Canterbury, also suffered the same death. As the fire started burning under them, Latimer said to his friend: “Be of good courage, Master Ridley, and play the man, for we shall this day light such a candle by God’s grace in England, as I trust shall never be put out.”

In Christian tradition, November 1 is All Saints’ Day. We remember those who have run before us, who have left behind for us a legacy of faith and faithfulness. Perhaps they weren’t martyred for their convictions, but they persevered through their own persecutions, sufferings, and trials in this world (as all believers do). They were just pilgrims and strangers here, but now they’re safely home. Their city and country are far better than ours (11:16).

We who remain in the race don’t have the heart of a horse, but we have something much better: the breath of heaven! So run, friends, run! And Happy Reformation! 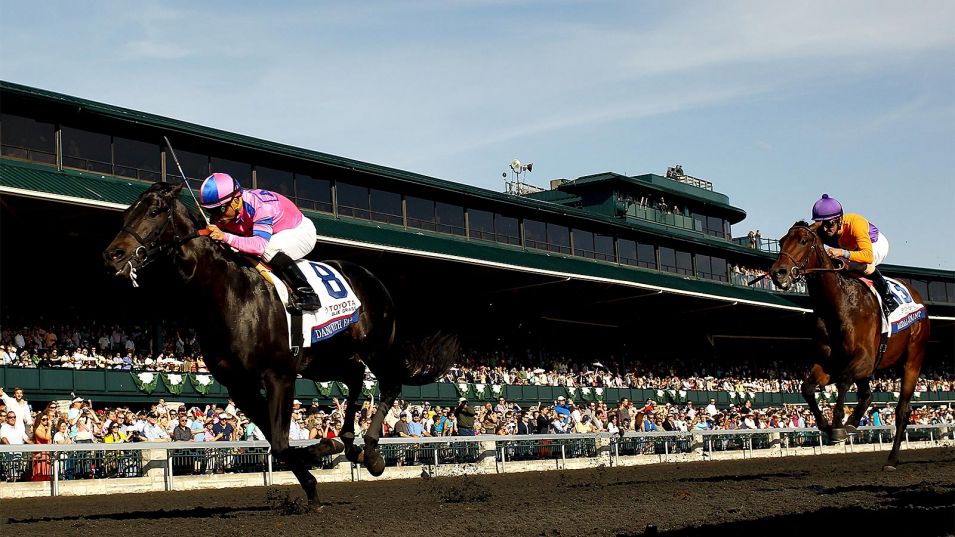