So you likely already know that I’m preaching on “aging for the glory of God” this Sunday. With that subject on my brain, I happened to notice the movie reviews in today’s New York Times, where The Equalizer – opening today – is reviewed by A.O. Scott.

You probably respect the talents of Denzel Washington like I do, so when I saw him described as “one of our leading middle-aged action heroes” it grabbed my attention. According to Scott, the only other guy earning that exact badge of honor is Liam Neeson.

Though I have not seen the film, it apparently takes quite a bit of time (though you know it’s coming if you remember the 1980’s TV series) before there’s even a hint that Robert [Denzel Washington’s character] is a C.I.A. assassin. Scott summarizes: “Bob, who works at a Home Depot-like building supply store, is a widower with meticulous habits and friendly relations with most of the people he meets. A ready source of self-help catchphrases that would sound silly coming from anyone other than Mr. Washington, he is a mentor to a younger co-worker. When insomnia hits, Bob repairs to a 24-hour diner, where he drinks tea, reads classic novels and makes avuncular small talk … Eventually, he’s going to kill someone, of course, but before he does The Equalizer is disarmingly quiet, almost as if it were committed to remaining the low-key, lower-middle-class character study that nobody in the theater has bought a ticket to see.”

If the acting is believable, why are action movies with those kinds of themes generally such fantastic successes at the box office?

Because, deep down, we’re all excited about the possibility of becoming something we’re not.

Since I was a new Christian, one of my favorite Bible verses has been Second Corinthians 5:17. You likely could quote it from memory: If anyone is in Christ, he is a new creation. The old has passed away; behold, the new has come! Interesting, isn’t it? One of the greatest longings of the Christian heart ought to be – instead of desire to become who we’re not – a desire to become who we really are.

I’m posting this blog today because I want to remind you that BECOMING WHO YOU REALLY ARE IN JESUS CHRIST is one of the most exciting adventures upon which you could ever embark. Regardless of your age or circumstances. That’s because, as Christians, we never stop learning, growing, and changing. That’s the nature of the Christian life. Embrace it!

Writing for RELEVANT, Stephen J. Mattson wisely reminds us that “we often treat our faith as if it’s something static, immovable and permanent. God is eternally unchanging, but our faith isn’t. We see this throughout the Bible, as the Israelites – and even the disciples in the New Testament – had their understanding of God change as different occurrences and events happened to them. Our faith is a ‘Pilgrim’s Progress’ involving ups and downs and numerous changes. Many believers fearfully avoid change and see it as some sort of sin – and you can certainly go from a good belief to a bad belief – but the concept of change itself shouldn’t be avoided, especially since it’s at the very heart of Jesus’ teachings.”

Some of the real-life stuff through which our Lord allows us to be stretched and strengthened gives new meaning to the word “drama.” But it’s all exactly what we need in order to be conformed to the likeness of our Savior (Romans 8:28). 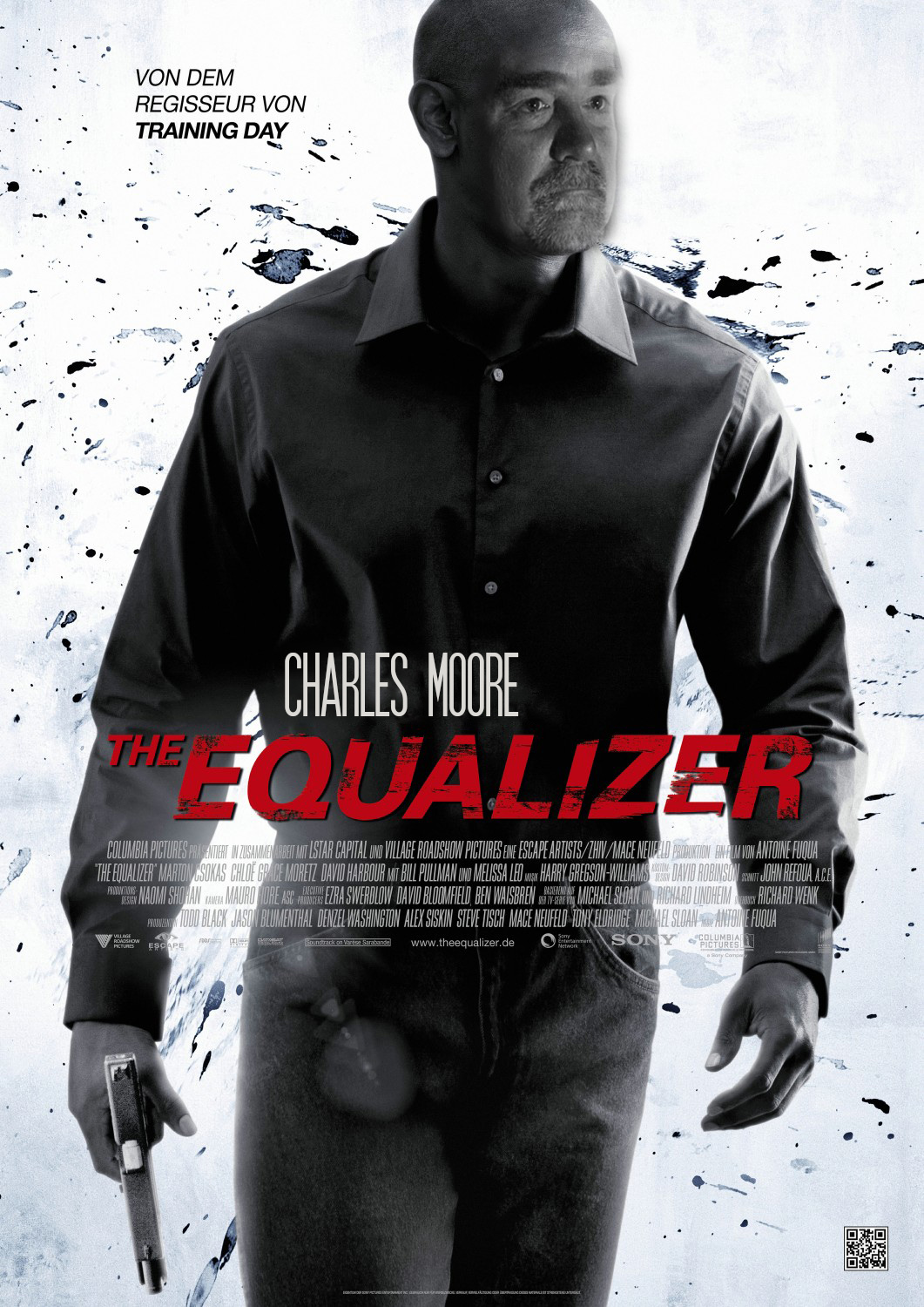 Mattson goes on to point out that we, as believers, make plenty of mistakes. But that’s all part of the plan too, as those experiences are designed by God as learning experiences along the road of our great adventure! “The most dangerous and self-righteous people are those who think they’re incapable of doing anything wrong and who never admit mistakes. To be human is to blunder. Christianity doesn’t change that. You’ll still fail, stumble and make horrible decisions, but the difference is that you’ll have the reassurance of God’s grace, mercy and
love.”

Hey! Denzel Washington is older than I. Liam Neeson too. Maybe it’s not too late for my stint as an action hero. Any personal trainers out there? You’ve got your work cut out for you, but I’m willing to give it a try. Until then I’ll drink my tea and embrace the adventure.

Posted on September 26, 2014 by garterburn
No Comments