A Day of Rage: A Christian Response

I’m quite sure that I will not do justice to this subject, but please allow me to try. I am, like you, grieved by the headlines. Late yesterday Palestinians set fire to a site in the West Bank (in the city of Nablus) which some Jews regard as the tomb of Joseph (the Biblical patriarch). Later a Palestinian impersonating a journalist stabbed an Israeli soldier in the town of Kiryat Arba (on the outskirts of Hebron; mentioned in the Bible as the place where Abraham buried Sarah). Apparently Hamas has called for a “day of rage” against Israel. 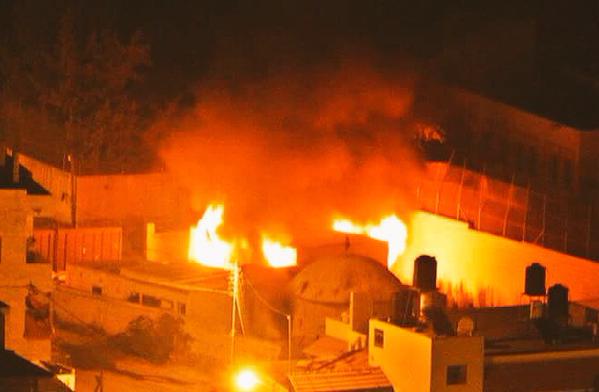 Israel resents a blatant attack on their freedom of worship. Palestinian President Mahmoud Abbas officially condemns the attack. This follows at least a month of attacks in which both Israelis and Palestinians have been killed. Now hundreds of Palestinians from Gaza are up against Israeli troops.

If you are like me, you probably scratch your head from time to time wondering why it’s so difficult to understand news reports from the Holy Land. At least part of the reason is that the “Holy Land” is home to the most diverse people groups in the world. It’s populated by Jews, Muslims, and Christians. It’s populated by Arabs and Europeans, as well as Africans and Americans. And by almost every other ethnic group in between. The soup is thick – and at least for me at times – very hard to digest.

There are about 200 million Arabs in the world. Some 21 states are encompassed by Arabs, occupying approximately 5.3 million square miles of oil-rich land. Not only do they generally not get along with those outside the Arab world, but they fight internally over just about everything. 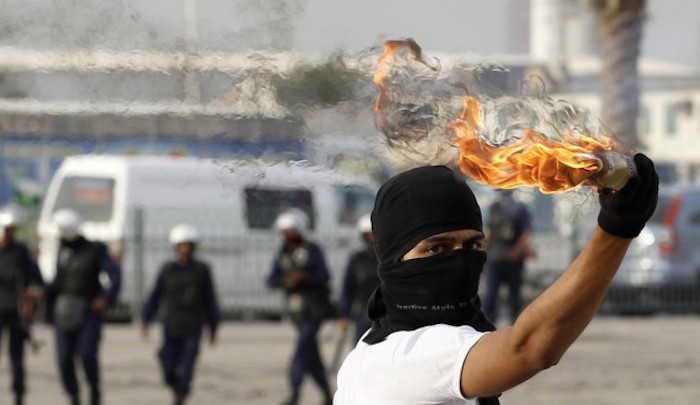 Since there is only one Jewish state with a population of six million squeezed into an area of 8000 square miles (they’re outnumbered 33 to 1 in people, and 662 to 1 in land), our first thought as patriotic Americans is likely, “What gives?” And for those of us with a Biblical and evangelical worldview which appreciates the Abrahamic Covenant (consider Genesis 17:8), we are tempted toward a sense of moral outrage, even if our emotions might cloud some of the complexities which perhaps we ought not miss. To that end I write this blog.

There are four different political statuses among the Palestinian people living in Israel and the occupied territory. 1.6 million Arab Israelis have citizenship and a passport. 200,000 residents of Arab East Jerusalem can vote in municipal elections, but not in national elections. (It’s kind of like their version of our green card.) 2.8 million West Bank Palestinians are not free to travel in Israel, and can work only by permit from the Israeli military. No voting allowed. No civil rights. Finally, 1.8 million Gazans are essentially trapped within Gaza. Few exit permits are granted, so they’re largely cut off from the outside world, even from family members in the West Bank.

Here’s where things get even more difficult. Most Palestinians live at a much lower standard of living than their Israeli neighbors. We’re talking basic utilities like electricity and water. Imagine a concrete house with temperatures in the 40s, and no running water for days in a row. This can happen in Bethlehem, and Gaza is worse – with more people (including many children) crammed into fewer square miles than anywhere else in the world.

And please don’t miss this: as many as 40,000 Palestinians identify themselves as Christian. This fact we must not overlook in our political observations. Among that group are our brothers and sisters in Christ. These Christians suffer just as much as the Palestinian Muslims, not only in the Gaza Strip but also in the West Bank. In exceptionally large measure, these Christians are not violent. They are not fighting. They are Palestinian Arabs who speak the Arabic language, but they are Christians. And many of them feel extremely forgotten by believers in other parts of the world.

It is absolutely clear that God, through Abraham, gave the land to the Jewish people. You and I can be pro-Israel, and I think we should be just that. But, in a world driven by news reports that often tell just part of the story, we must hold high God’s Word – as we seek to interpret world events through the prism of His unchanging truth. In the present crisis, we must speak against Islamic violence, while also recognizing that Israel has covenant obligations (e.g., Leviticus 19:33-34) to treat aliens and strangers with the kind of covenant kindness which they have received from God.

The same goes for us, friends.

Posted on October 16, 2015 by garterburn
No Comments